Lee Jong Suk is currently a hot name in the Korean entertainment industry. Previously, major Korean news sites highly appreciated the actor’s charisma when he was on the list of the five most liked actors by international fans by the Korean Ministry of Culture, Sports and Tourism. 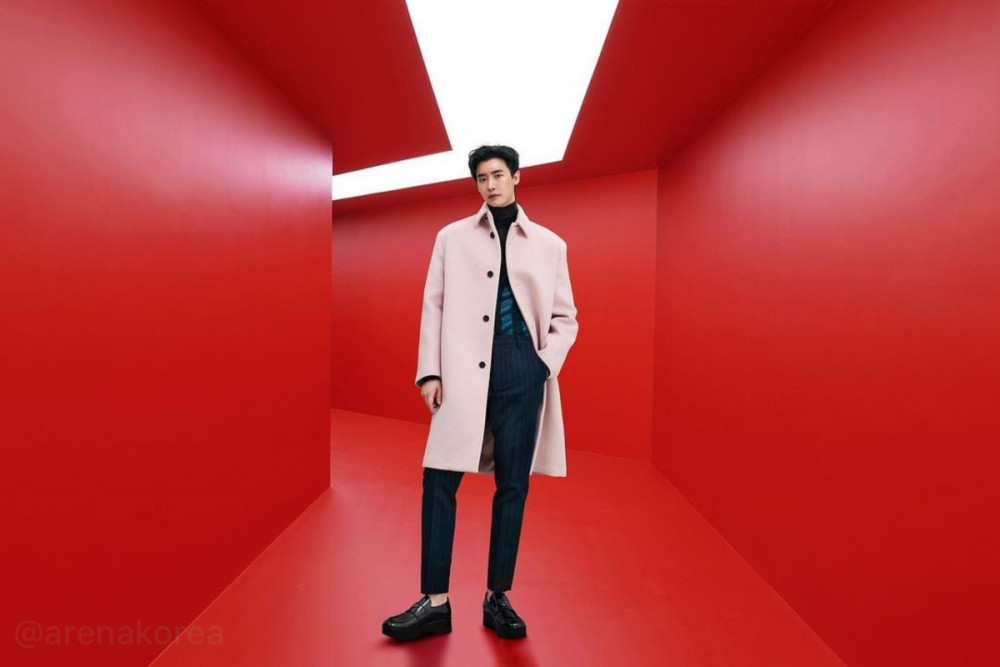 In June, Lee Jong Suk once topped King Choice’s “Most Handsome Korean Actor of All Time” poll. With a height of 1.86 m, he was one of the top male stars with an attractive fashion style both on film and real life. Currently, Jong Suk is a brand ambassador for many fashion houses, his Instagram account has 20.5 million followers. Each photo he posted received between 1.8 million and 4 million likes. 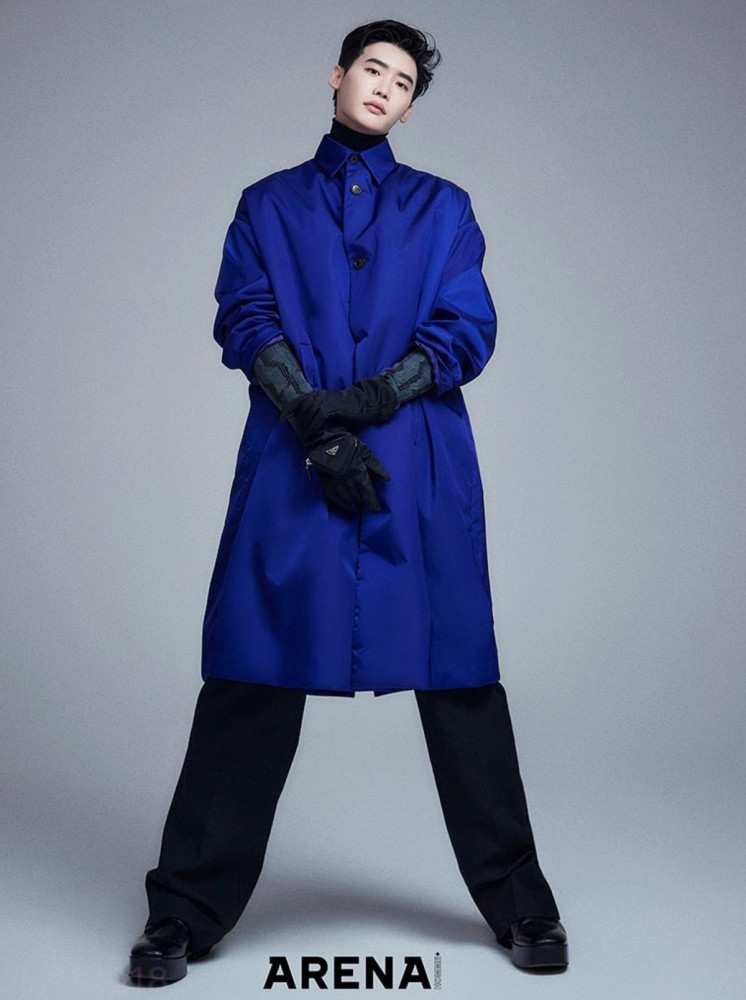 Recently, Lee Jong Suk continued to confirm his position when taking first place in the ranking of “The most handsome actor in Korea” voted by the audience of the entertainment website Kpopmap with 82,347 votes. 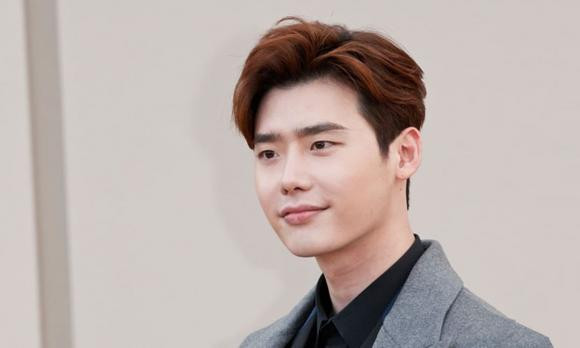 Following Lee Jong Suk, Kim Min Jae ranked second in the poll with 53,566 votes. Yoo Seung Ho received 50,263 votes, ranked third. The next positions in the Top 10 are Yoon Shi Yoon, Hwang In Yeop, Kim Young Kwang, Lee Min Ho, Park Hyung Sik, Cha Eun Woo, and Si Wan, respectively.
After being discharged from the army and returning to work, Lee Jong Suk is constantly busy with projects in 2021. He has completed filming scenes in two films “The witch: part 2” and “Decibel” – scheduled to hit theaters this year. after. Currently, he is filming the TV project Big Mouth, co-starring Yoona, broadcast on tvN in early 2022

Hyun Bin and Son Ye Jin were voted as the most beautiful couple in Korean showbiz. Lee Seung Gi and Lee Da In surprised in 2nd