Lee Jong Suk said he wanted to take a class on how to be a husband before getting married, making fans very excited

Lee Jong Suk said he wanted to take a class on how to be a husband before getting married, making fans very excited

On February 18, Elle magazine (Korea) published an interview with Lee Jong Suk titled “Ask Me Anything”, where the actor answered questions of interest to fans. In particular, the 33-year-old male star’s share about love and marriage made the audience excited and quickly spread on social networks.

When being asked the question, “If you could rest for a long time, what would you like to do the most?”, the actor gave a startling answer: “I want to take a class. husband. When I look back at the interviews I gave in my 20s, I often say that I wanted to get married when I was young and at the peak of my career. Now that I’ve reached the right age for this, I want to be as mentally prepared as possible and that’s why I think I’ll go to husbandry classes when I have a long break.”

He added: “I have dreamed of having a family of my own for a long time. I want to learn how to cook, how to massage to take care of my wife. I also believe that I can learn valuable lessons to create a happy family in the future.”
Along with that, Lee Jong Suk mentioned his ideal type of girlfriend when receiving the question, “If you could have one wish, what would you wish for?”.
The “Two Worlds” actor confided: “If I had one wish, I would really like to know in advance what my future wife will be like.” Now that I’m more mature, I’m definitely thinking about this more seriously. In the past, whenever I was asked about my ideal type, I would answer vaguely, now I know what kind of person I want to marry.” The actor surnamed Lee mentioned his dream partner: “I want to marry a wise, strong person, someone that I always cherish and above all she is a cute person. But it’s not easy to find a girl like that.” 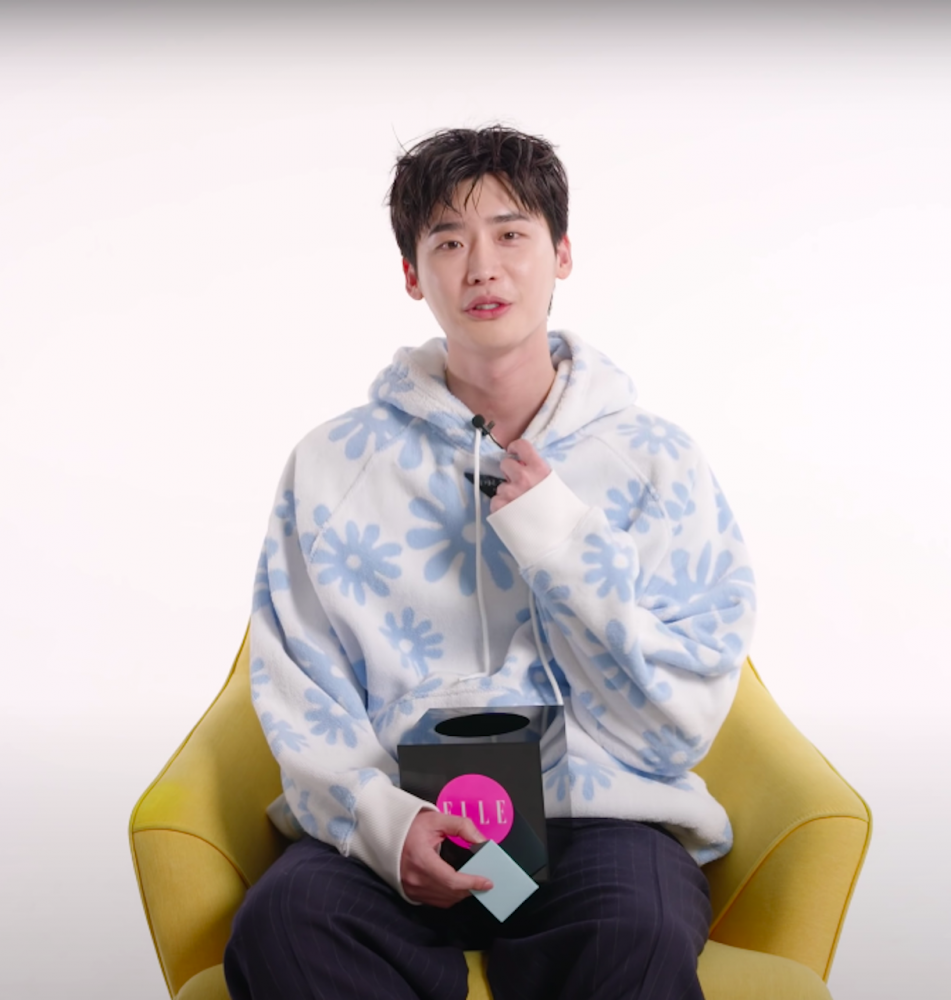 Moreover, Lee Jong Suk also explained why he said that he often thinks about his first love when it’s difficult, “When I’m having trouble, I often think about my first love. No particular reason but it seems to be a habit. She just popped into my head. She reminds me of a time when I was young, bright and enthusiastic.”

Lee Jong Suk is one of the most popular 8X actors on the Korean screen. The actor born in 1989 joined the entertainment industry in 2005 as a model, then entered acting and gradually conquered the audience with hit works: Psychic Ears, Doctor of Strange Land, Pinocchio, When she fell asleep, the Love Addendum…
Coming in 2022, the actor will return to the screen with a series of awaited TV and movie projects such as Big Mouth, The Witch 2 and Decibel.