According to sources from an exclusive media reported. on December 14 KST, that Lee Hyun Woo recently received an offer to star in the movie ‘Dog Days’. After reviewing now the actor has confirmed his appearance. 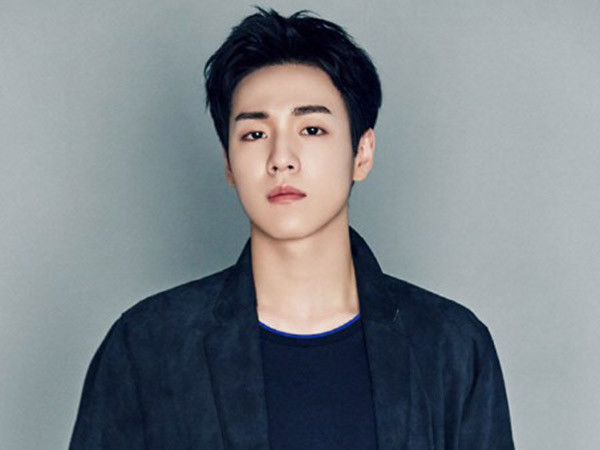 ‘Dog Days’ is a drama that depicts the stories of people growing up in different social classes with their pets. Youn Yeo Jung, Yoo Hae Jin, and Daniel Henney have also been confirmed to appear in the drama 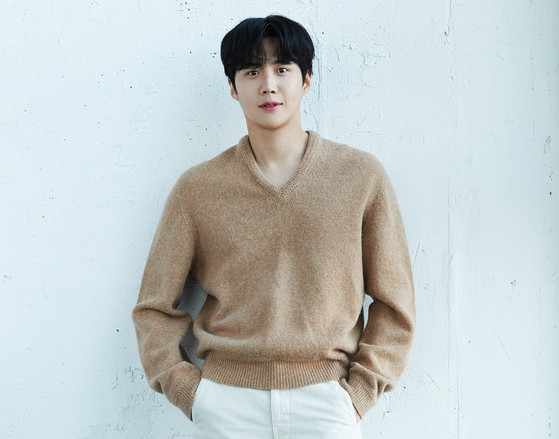 It is known that Kim Seon Ho has decided to withdraw from the drama due to a serious scandal involving his ex-girlfriend. That’s why the production team decided to choose Lee Hyun Woo to replace Kim Seon Ho after careful consideration.

The 70-year-old couple broke into the house of Bi Rain and Kim Tae Hee shouting "Please pay the price". The police have been dispatched