Lee Byung-hun made his debut in 1991 and captivated the world with his brilliant acting through a wide range of roles in various genres. In particular, his excellent insight and analysis of his work perfected the character’s interior and image and imparted a strong vitality. This gives the audience a great sense of immersion. 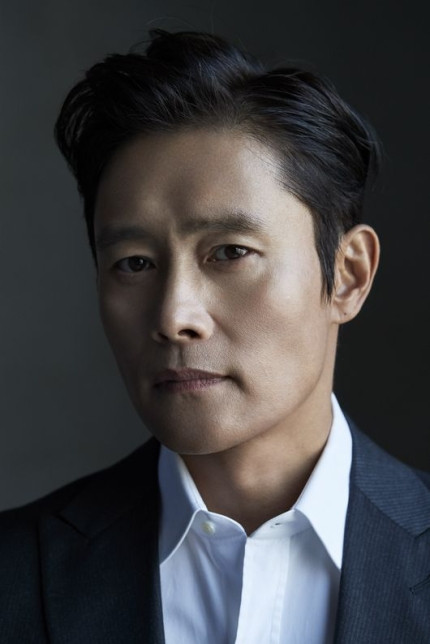 Lee Byung-hun, who won the Best Actor award at 10 major awards ceremonies, including the 2016 Daejong Film Festival and the Blue Dragon Film Award for the film ‘Inside Men’ (2015), became the first Asian actor to become a presenter at the 2015 American Academy Film Festival and announced the award for Best Foreign Language Film.

After that, he appeared in Hollywood blockbusters such as ‘GIJo – The Beginning of War’ (2009) and ‘The Magnificent 7’ (2016) and became a role model for many Asian actors working in foreign. 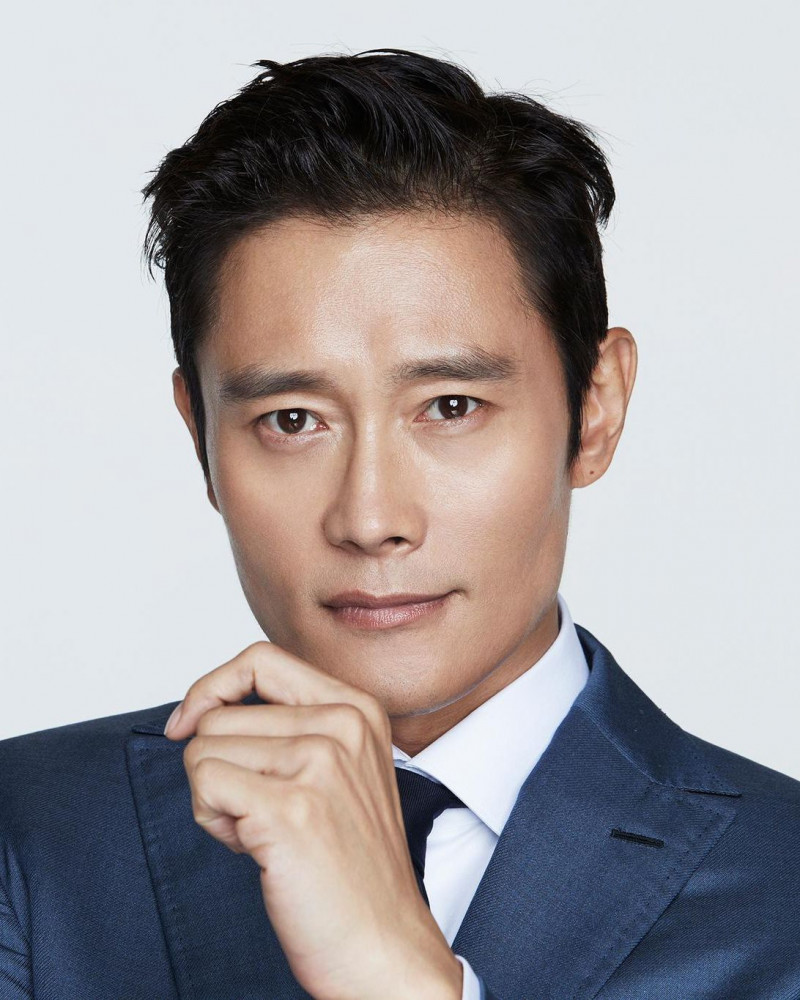 Actor Lee Byung-hun was recently selected as the winner of the ‘Asian Film Award’ of the 15th Asian Film Awards. The Asian Film Award is an award given to a Asian filmmakers who have achieved outstanding achievements in Asian cinema and culture

On the 30th, Lee Yong-kwan, president of the Busan International Film Festival, said of Lee Byung-hun, “He is an actor who is active on the world stage outside of Korea and Asia. loved by filmmakers and audiences. He’s one of the few actors who can enhance the quality of a movie just by doing it.”

President Lee continued, “I am delighted to present the Best Asian Film Award to Lee Byung-hun.” 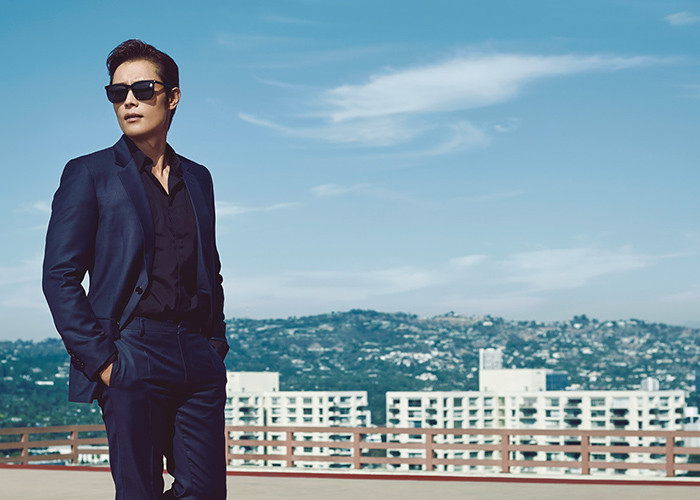 HOT: Social media buzz Yoo In Na will reunite with actor Lee Dong Wook in '.Tale of the Nine-Tiled' season 2.

No 1 K-Drama called Hometown ChaChaCha. Meanwhile, the male and female lead couple Kim Seon Ho and Shin Min Ah maintained the No 1, No 2 positions in the chart for the 5th consecutive week according to data published by Good Data Corporation.

Hyun Bin captivated netizens with just a few pictures taken by passersby. His handsome, charming beauty with perfect body touched the hearts of many fans.