Recently, a post related to Kim Seon Ho said that the actor’s fan community has spent a lot of money to promote the new movie starring Kim Seon Ho at the famous Times Square. It is known that this activity is part of a campaign to support the actor initiated by the international fan community. Fans have designed their own posters for the Sad Tropics to promote in the most prosperous place in America. On the poster, Kim Seon Ho’s charming image is accompanied by the words “Empire Star”. 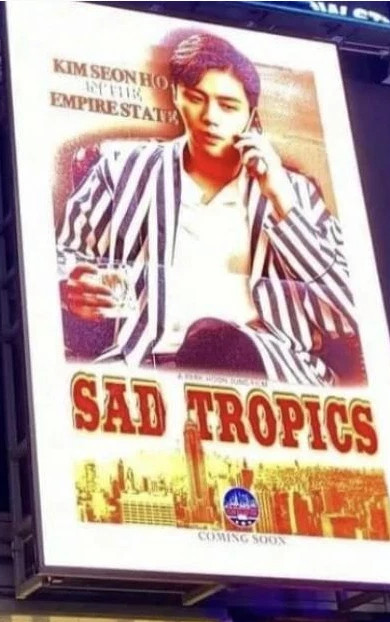 Previously, on December 4, Kim Seon Ho returned to work and attended a script reading session for the Sad Tropical. Director Park Hoon Jung stated that the actor’s personal life should not be mixed with work. Kim Seon Ho won the director’s trust and was convinced that he would still be suitable for the role in the Sad Tropical. This is the only film that doesn’t remove the actor’s name after the scandal involving his ex-girlfriend 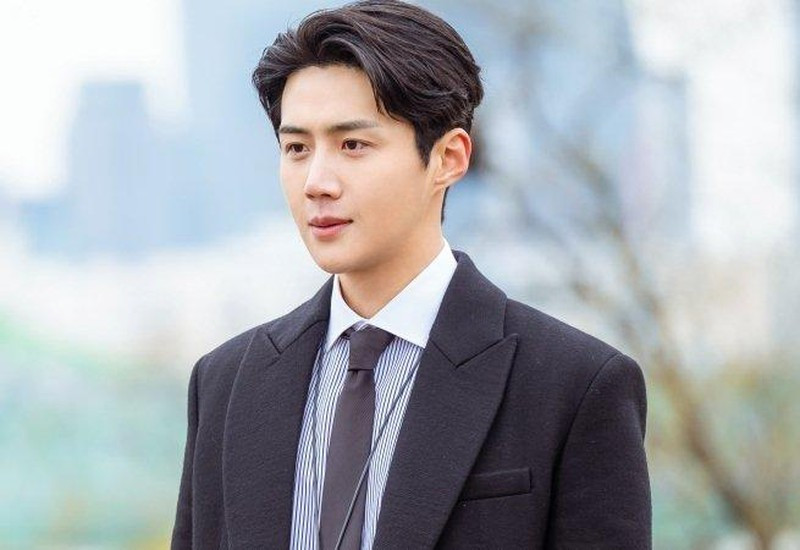 Sad Tropical revolves around a young man who dreams of becoming a boxer. He has a special background when his mother is Filipino. He came to Korea to find his father who abandoned him. Kim Seon Ho will be one of the two male leads of the drama

Hyun Bin’s appearance has disappointed with his degrading appearance.

Hyun Bin’s appearance has disappointed with his degrading appearance.