The reveal of episode 3 of the drama shows that Hong Doo Shik and Yoon Hye Jin continue to spend time together as they gradually become closer. 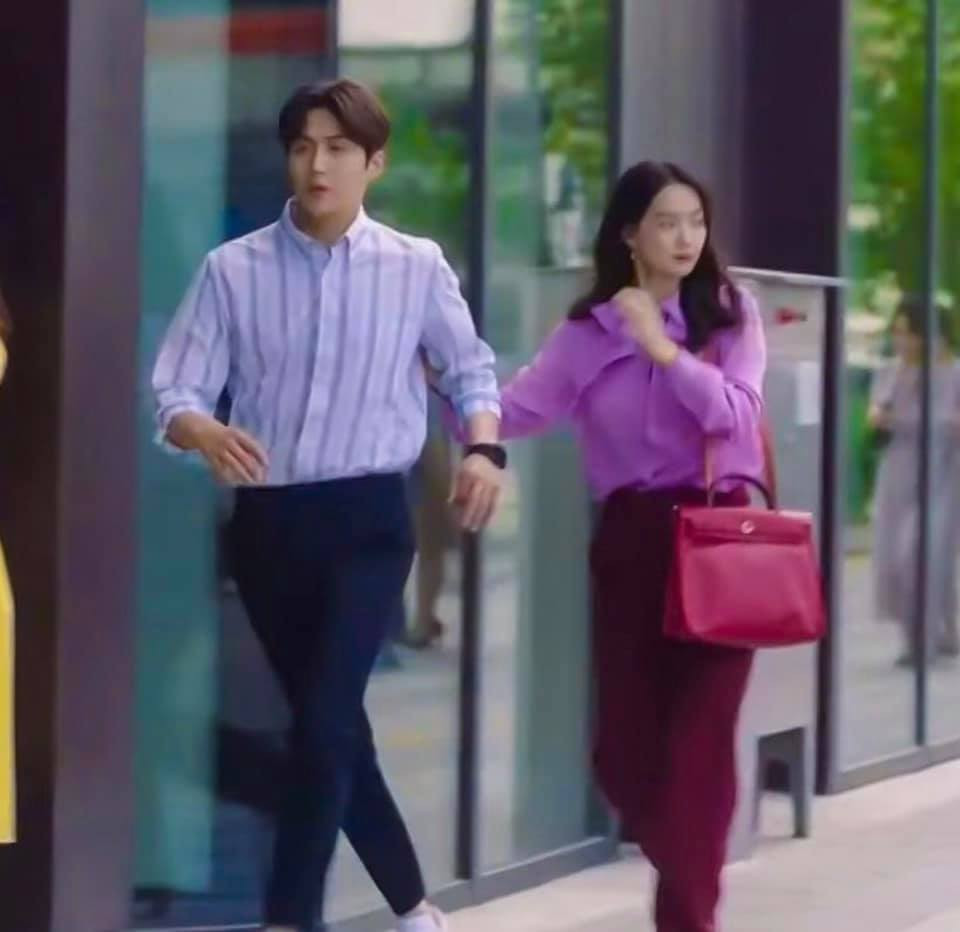 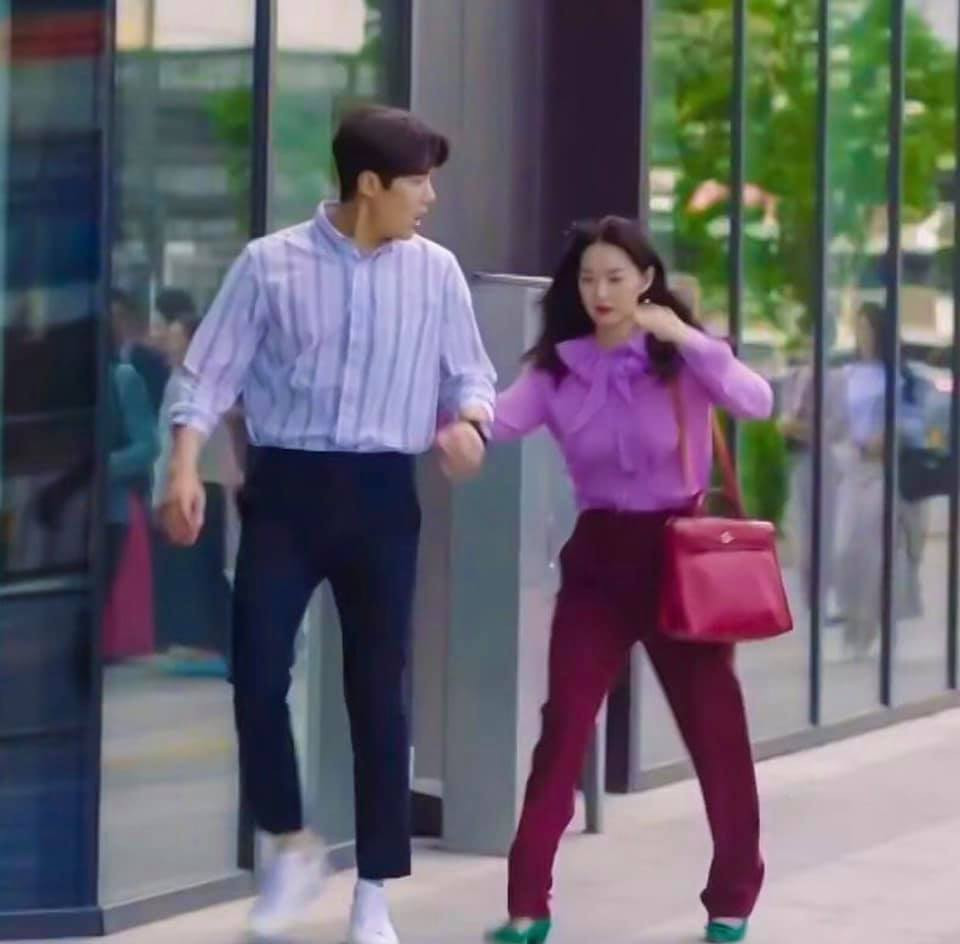 Notably, Hong Doo Shik seems to have tried to take care of her appearance more than usual when wearing a plaid shirt and elaborately styled hair, in contrast to the usual simple outfits. 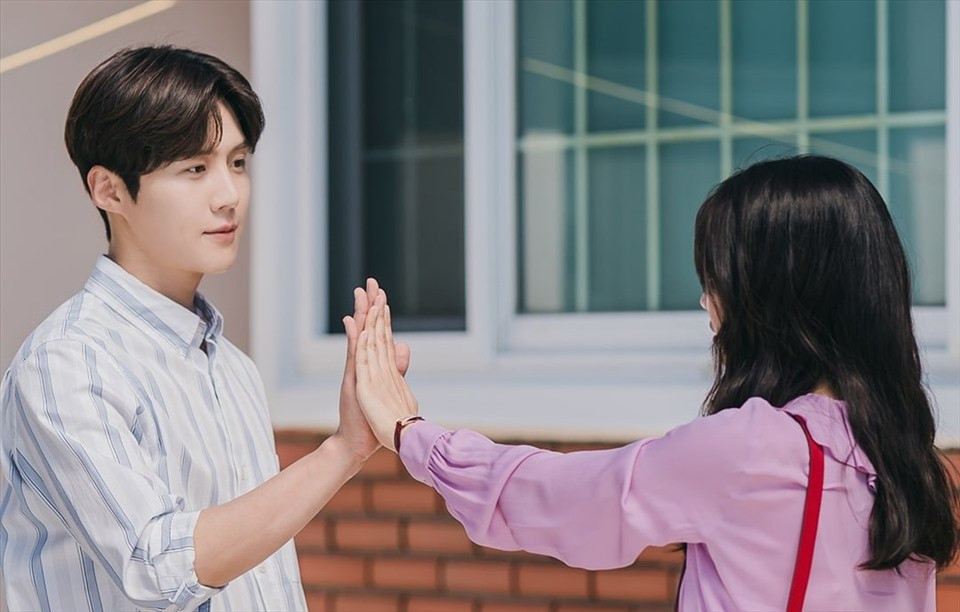 Before that, the two not only had a serious conversation by the beach, but they also had a close moment when they high-five together. This image of the couple Hong and Yoon was quickly observed from behind by the trio of old women in the village.

Let’s watch episode 3 of Hometown Cha-Cha-Cha at 9 pm on tvN.

Hometown Cha-Cha-Cha achieved record high ratings thanks to the explosive chemistry between Kim Seon Ho and Shin Min Ah. The romantic love story between the main couple and the touching moments that touch the hearts of the audience

Kim Seon Ho - Shin Min Ah teamed up to knock out the pervert, The couple constantly flirted with each other in Hometown Cha-Cha-Cha episode 4, making the audience excited and restless.

Song Hye Kyo is so beautiful, a pure beauty in the new poster “Now We are Breaking Up”

Song Hye Kyo is so beautiful, a pure beauty in the new poster “Now We are Breaking Up”