Recently, Google revealed the Top Search for 2021, which summarizes the trending search topics globally and by country.
According to Google: “Lists are based on search terms with the highest spike this year compared to the previous year.”
Out of the total number of searches trending in Korea in 2021, “Hometown Cha-Cha-Cha” actor Kim Seon-ho is sixth and the only one in the top 10. 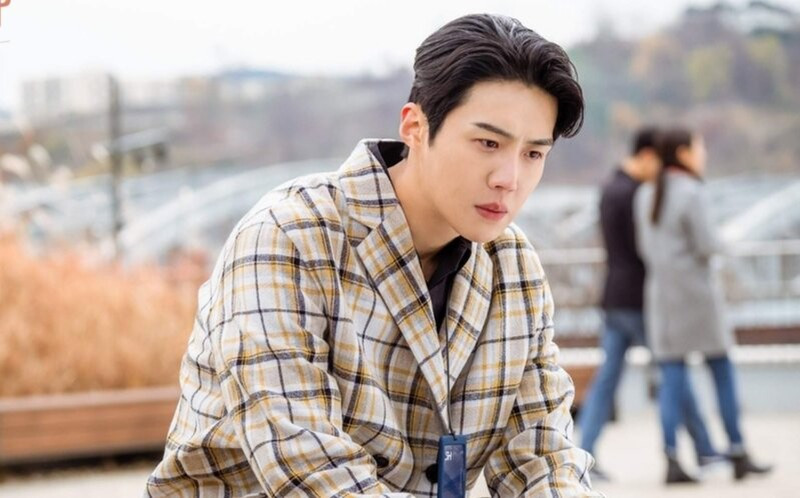 Earlier on October 17, a post from Kim seon Ho’s ex-girlfriend was made just a few hours before the final episode of “Hometown Cha-Cha-Cha” was broadcast with the content accusing the actor of forcing She had to have an abortion in July 2020 with false promises of marriage and living together. 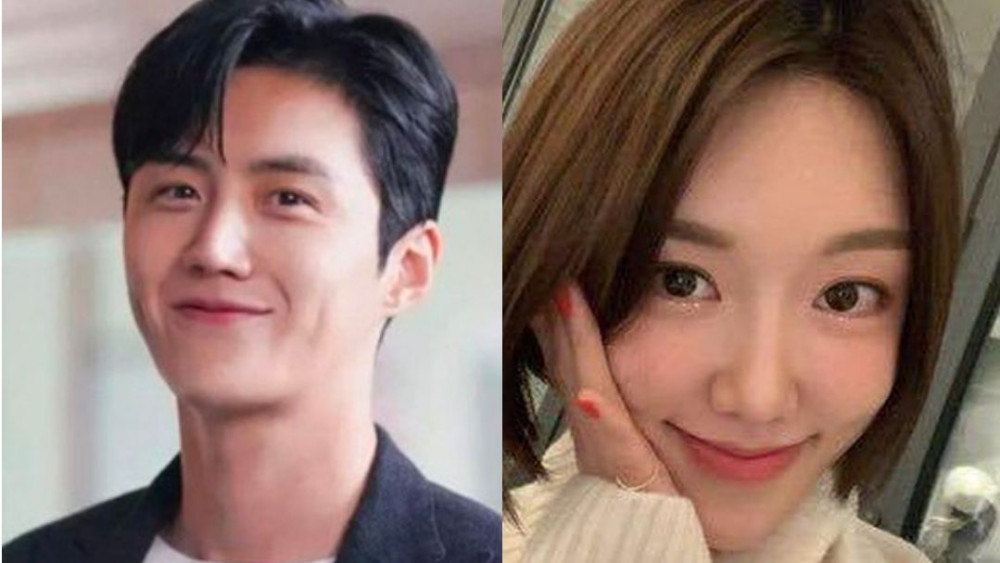 On October 20, Kim Seon Ho officially issued an apology after a period of silence, “I want to apologize for making a late statement because I was scared when I saw my own name being mentioned repeatedly. in many articles,” Korea Herald reported.

Kim Seon-ho’s career was turned upside down by controversy. He left the reality show “2 Days & 1 Night” and did not star in the films “Dog Days” and “2 O’clock Date”. Advertisers also removed his photos and videos from social networks. 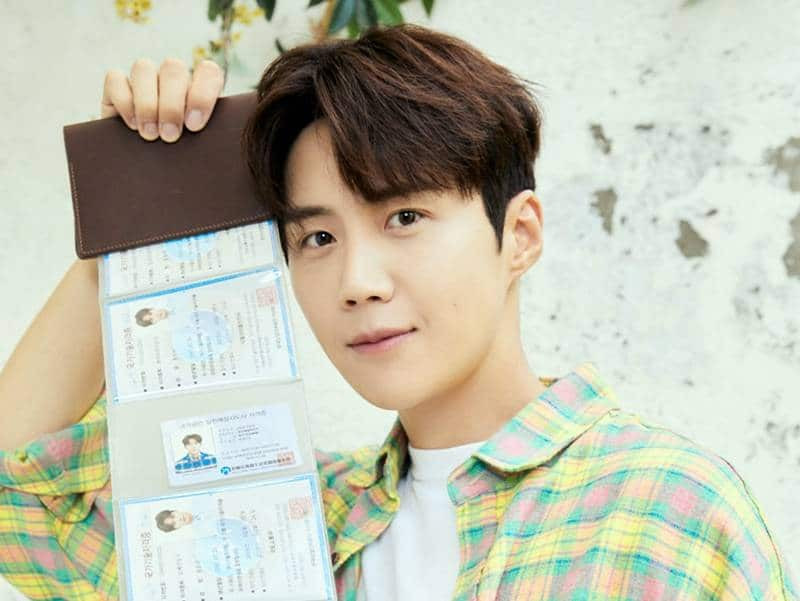 However, later Korean media revelations from their friends and acquaintances exposed Kim Seon Ho’s ex-girlfriend as a liar, promiscuous, and deliberately distorting the truth while the actor was “Hometown Cha Cha Cha” is really good man. Therefore, Korean public opinion has turned to support Kim Seon-ho.
The companies continue their advertisements featuring Kim Seon-ho. He was able to continue his career and his debut film, “Sad Tropics,” continued.

According to Google, searches for Kim Seon-ho peaked between October 17 and 23, reaching 100 values, “the highest popularity for this phrase.”
Here are the overall trending searches, TV series/entertainment and movies in the Top Google Search 2021 in South Korea:

3. The game of money

1. Kimetsu no Yaiba: Kyōdai no Kizuna

8. Shang-Chi and the Legend of the Ten Rings

10. Venom: Let There Be Carnage

So Ji Sub’s unfinished love affair with the female lead Glass Shoes once caused regret. Suffering break up after 14 years of dating

Netizens’ reaction to the report revealing that the restaurant of ex-girlfriend Kim Seon Ho’s parents was having trouble in business following their daughter’s scandal.

So Ji Sub’s unfinished love affair with the female lead Glass Shoes once caused regret. Suffering break up after 14 years of dating

Netizens’ reaction to the report revealing that the restaurant of ex-girlfriend Kim Seon Ho’s parents was having trouble in business following their daughter’s scandal.