Kim Seon-ho, who has mastered theater, drama and entertainment, is receiving so many loving offers from the film industry that the 2022 showtimes are already full.

Kim Seon-ho’s first film is expected to be directed by Park Hoon-jung, “Sad Tropical”. ‘Sad Tropical’ tells the story of a boy with a Korean father and a Filipino mother who dreams of becoming a boxer and goes to Korea to search for his father. This is a new work from director Park Hoon-jung, who was named the master of Chungmuro ​​noir when he directed “The New World” and “The Witch”. In this work led by the two main characters, Kim Seon-ho plays an active role in the story. After completing filming for tvN’s Saturday and Sunday drama ‘Hometown Cha Cha Cha’, he plans to star in ‘Sad Tropical’ without a break. 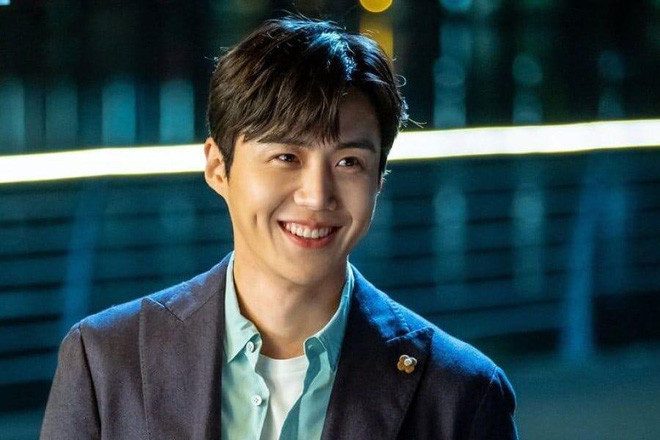 He is also actively considering appearing in the movie ‘Dog Days (Directed by Kim Deok-min)’. ‘Dog Days’ is a drama that tells the story of people who have pets. This is a new work of the hit film production company JK Film, the production company of “International Market”. Earlier, news of the appearance of Yoon Yeo-jeong and Kim Yun-jin was reported. Kim Seon-ho challenges the human drama genre by working with high-level actors. The filming schedule has yet to be decided, and the schedules for “Sad Tropical” and “Dog Days” are currently being coordinated.

The schedule for next March has been confirmed. He plans to focus on filming the romantic comedy ‘Date at Two O’Clock’. ‘Date at 2 O’Clock’ is the story that happens when a man upstairs meets a woman downstairs with an unimaginable secret every day. It is attracting attention as the new work of director Lee Sang-geun, who attracted 9.42 million people to theaters with his debut film ‘Exit’. Kim Seon-ho, who takes on the role of the man upstairs, is expected to show his special abilities in the romantic comedy.

Currently, Kim Seon Ho is receiving love from the audience thanks to the male lead role in ‘Hometown Cha Cha Cha‘ in collaboration with Shin Min Ah. An official in the film industry said, “Every movie that Kim has Seon-ho appeared successfully. He’s good at everything he does, so he’s sure to attract the attention of people in the film industry.” Although I’ve never been in it, this is why I wanted to choose Kim Seon-ho.

Yoona, despite the incident of falling off her shoes, is still so cute, once even making 90,000 Twitter users excited because she is so cute and beautiful.

Ji Chang Wook gives his full love to the mother who has worked hard to take care of him for the past 34 years after his father passed away from cancer. He is a dutiful son.