Recently, Jung Hae In appeared as a guest on the entertainment show “House on Wheels 3”.
At the show, Kim Hee Won suddenly mentioned the drama “Something In The Rain “. He told Jung Hae In, “You look so young and handsome. Your drama also has a good name ‘Something In The Rain ‘. After watching the drama, I wanted to buy all the food for you.” Right after that, Jung Hae In had an interesting revelation about the drama, “I’m grateful that many people have loved me through this work. I remember the cycling scene in the drama the most. I’m a self-directed person. acting this scene with my own experience”. 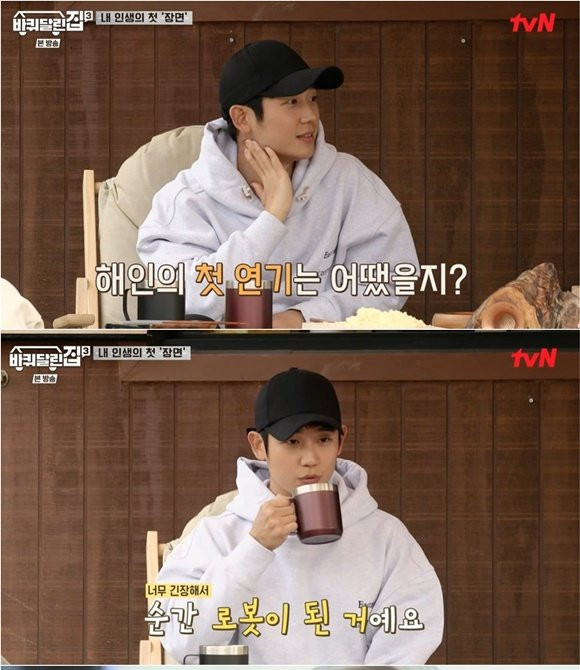 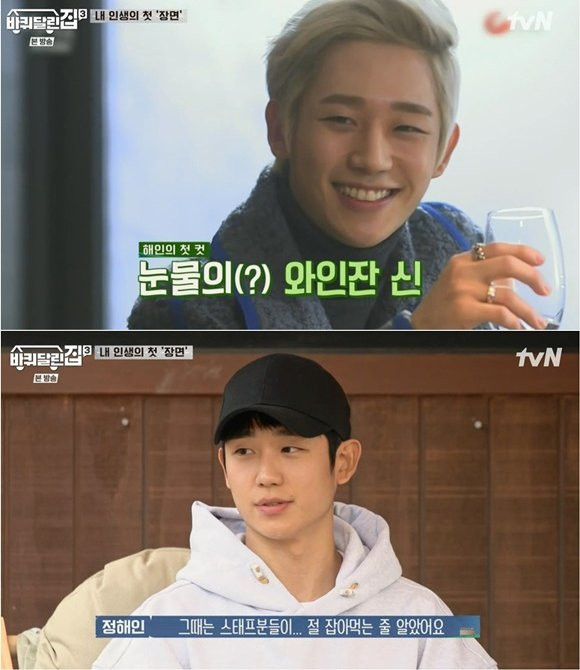 The young actor also had an interesting share about his anxious feelings when working with the famous and beautiful senior Son Ye Jin for the first time: “I was so worried that I felt like I was frozen like a child. At that time, I was very afraid of criticism. I couldn’t even say the lines that I had practiced for a long time. At that time, I thought the staff would eat me alive. I feel like I’m taking a test.” 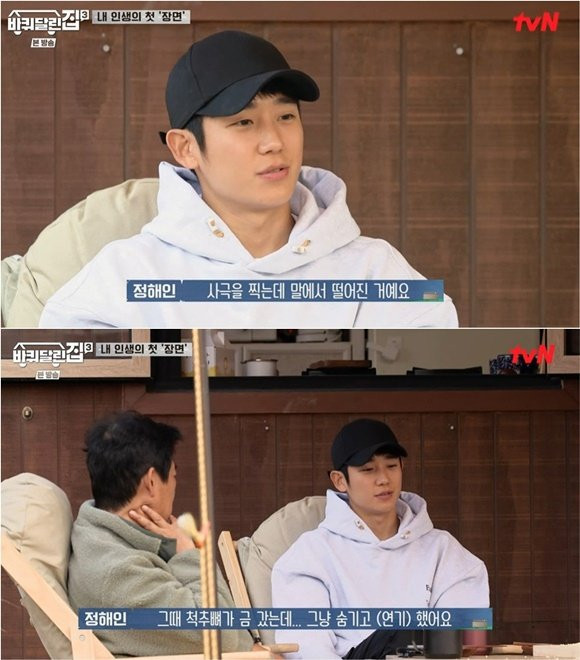 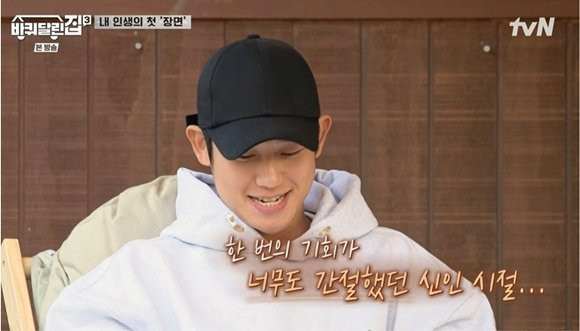 Moreover, he also excitedly shared about his early career memories, especially the most unforgettable memory was when the actor suffered an injury and continued to act for fear of losing his role: ” I fell off my horse while filming a historical drama. My spine cracked but I tried to hide it. I was afraid that the casting would change if I said anything. So I thought I just had to endure it. “.
Hearing this share, everyone was quite surprised and murmured about Jung Hae In’s efforts since he was a rookie.

Park Min Young and Park Seo Joon were not revealed to be dating by Dispatch. but rumors appeared "Park Min Young" pregnant

Pregnant woman "Park Shin Hye" with bare face is still beautiful and bright, welcoming the new year in the first months of pregnancy