Recently, Good Data company announced the popularity rankings of drama actors that are being broadcast in Korea in the 3rd week of August 2021.

In the final episodes of the drama “The Devil Judge“, Jin Young had an outstanding performance in the role of Ga On. He received a lot of praise from the audience for his emotional portrayal of the character’s psychological developments. With great efforts, the young actor Got7 reached the top position in this ranking. In addition to Jin Young, the male lead Ji Sung also made the audience ecstatic with the image of the character Kang Yo Han in the same movie. In this ranking, Jin Young’s senior is in 2nd place. 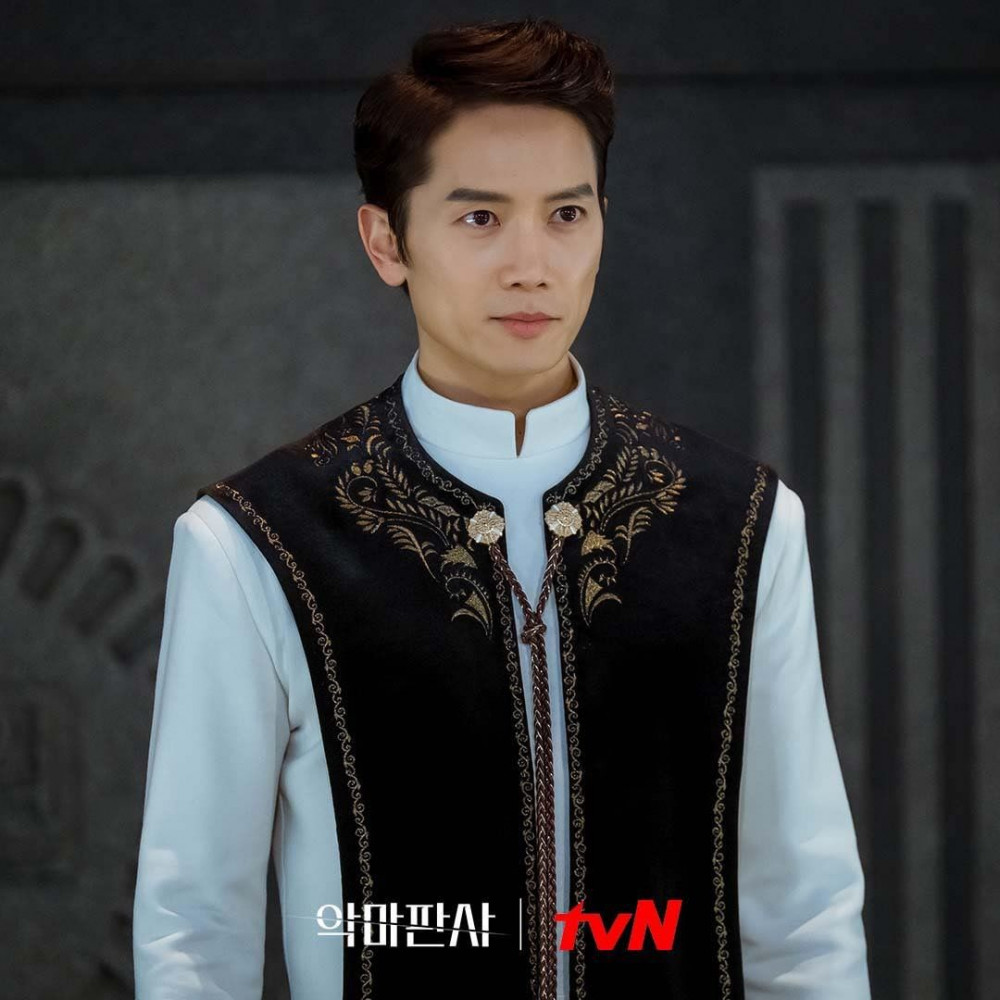 Kim so Yeon holds the 3rd place in the ranking with her excellent performance in the blockbuster Penthouse 3 with the character of the ambitious teacher Cheon Seo Jin, who is dubbed the “evil girl” in the drama. 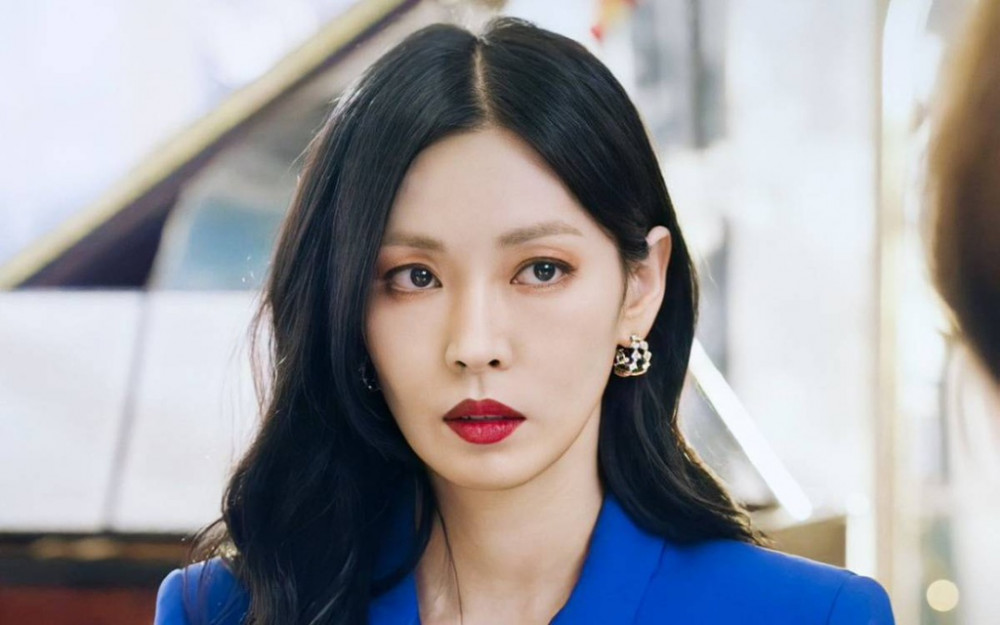 It was quite unfortunate for Jo Jung Suk when the actor suddenly dropped to 4th place. Besides, the top 10 most popular actors of the week also had names like Jung Kyung Ho, Han So Hee, and Kim Min Jung. 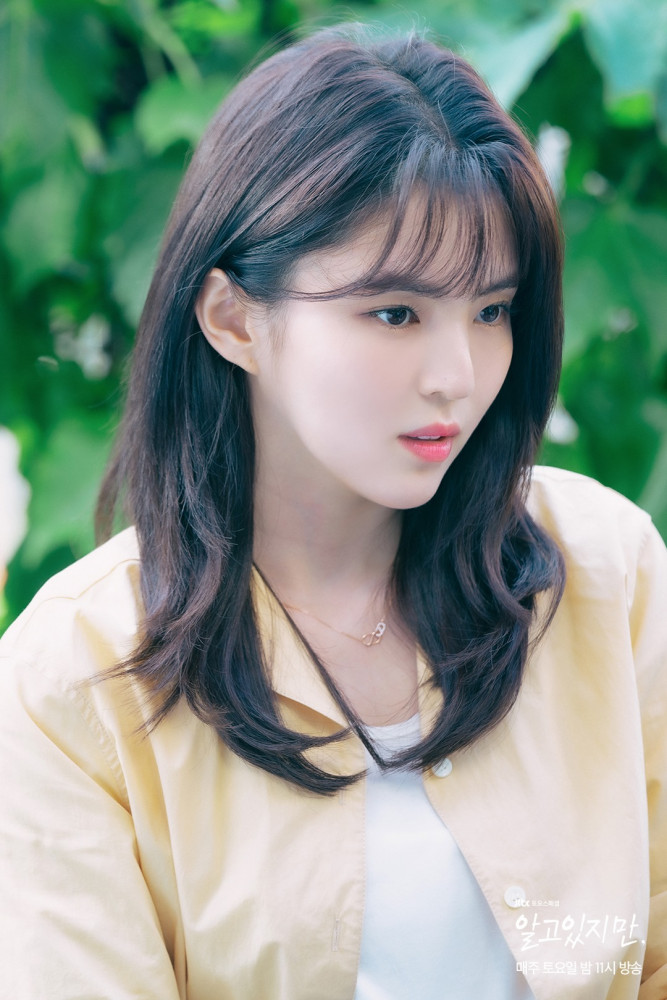 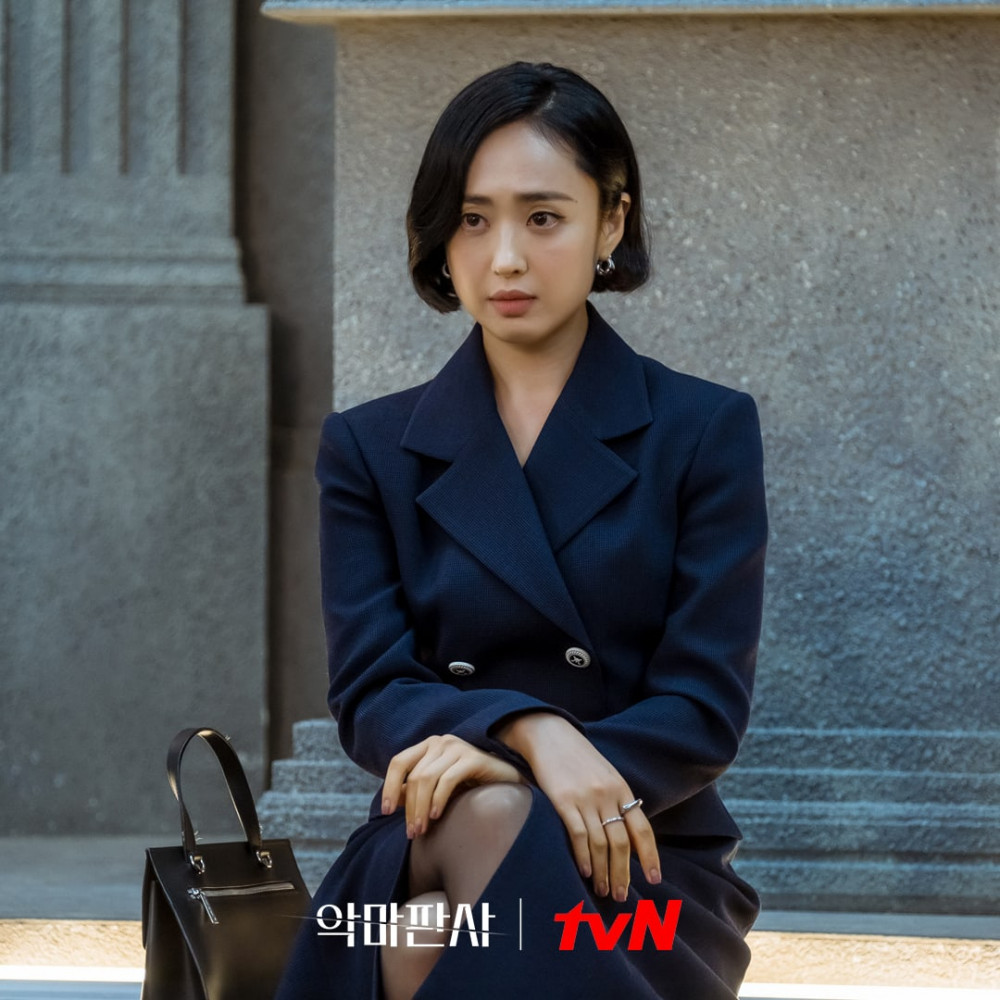 The special character was completely tagged by Park Seo Joon and released a "public" dating photo. Immediately, this character responded with a sweet confession "I Love You" that made fans go crazy.