According to Korean media on the morning of June 12, YG Entertainment stated, “Sechskies Jang Suwon is in a relationship with someone he respects, the two are seriously getting to know each other and are on the premise of marriage. ”

It is known that his fiancée is not a celebrity, but someone who often works as a stylist for famous actors.

They openly talk about their beautiful love story with friends and relatives from the time they were in love, enjoying wonderful dates together.
Over a period of cultivation, the two bonded together with deep love and trust. They have come to the decision to get married. 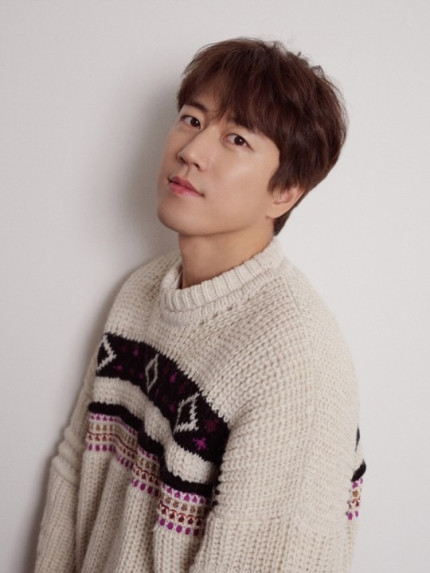 Through the management company Jang Su Won sent a letter to everyone as follows:
“I have met someone I want to be with, who cares and understands me, and we have the same vision for the life ahead.”
It’s a difficult time for many people due to COVID-19 right now, it’s still too early to talk about concrete plans.
Once again I want to thank my fans for always believing in and supporting me. I also want to say thank you to our Sechs Kies members.

After Jang Su Won’s statement, fans all felt very happy for the idol and sent their happy wishes to the couple.

Song Joong Ki is "blind" to technology and does not like to take pictures of food.