Jang Ki Yong stars ‘My Roommate is a Gumiho’ with unexpected rumors about his dating relationships.

Jang Ki Yong stars ‘My Roommate is a Gumiho’ with unexpected rumors about his dating relationships.

Jang Ki Yong has welcomed the new year with a hit and highly anticipated K-drama series in partnership with the queen of Hallyu, Song Hye Kyo. 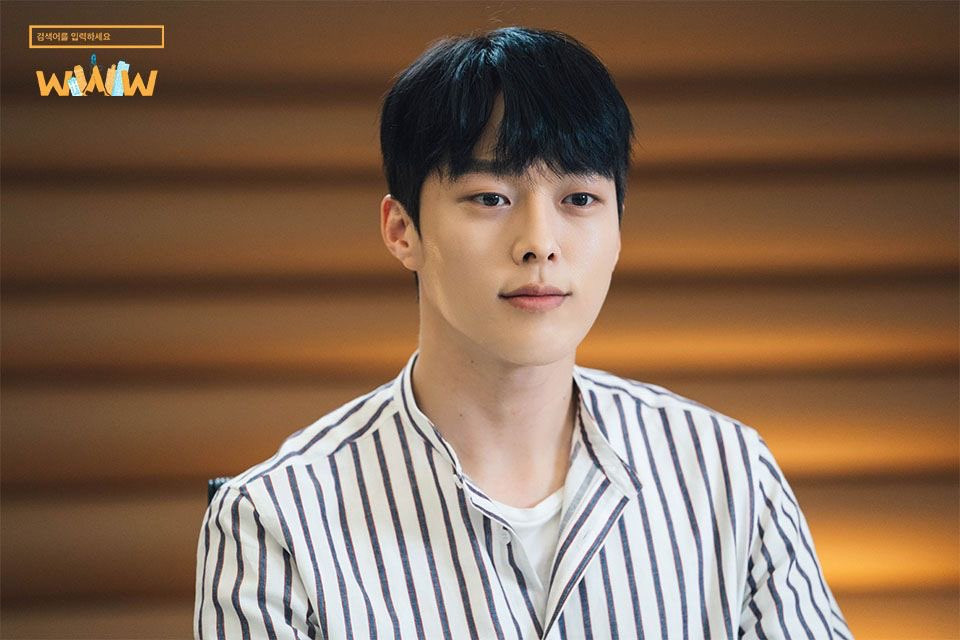 The Korean male god has made a big splash not only in the entertainment industry but also on social networks with his role as a 999-year-old nine-tailed fox in the highest-rated movie “My Roommate is a Gumiho” opposite Lee Hyeri.
Currently Jang Ki Yong is at the peak of his success and this means that he cannot escape the prying eyes of the media and the public.
He has recently been caught up in a series of dating rumors involving a former athlete and one of his co-stars.
Let’s dig deeper into the rumors about his relationship: 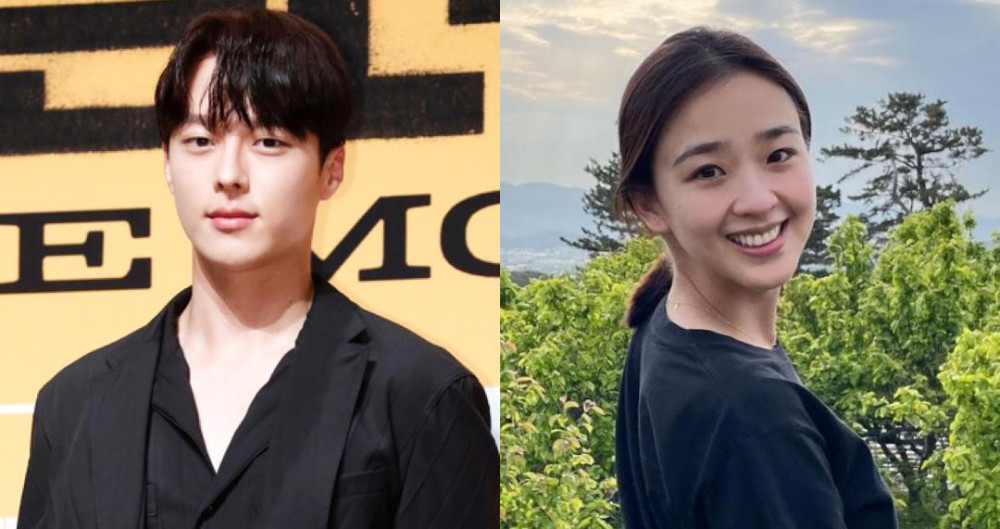 Son Yeon Jae is a 27-year-old former rhythmic gymnast and member of the South Korean national gymnastics team. She competed and won the championship at the 2014 Asian Games and at the 2010 Asian Games taking home a bronze medal.

Back in May, it was rumored that the “Sweet & Sour” star was dating former Olympic gymnast Son Yeon Jae. It comes after fans speculated that the two are meeting due to their similar Instagram posts.

In a now-deleted photo, Jang Ki Yong posted a photo overlooking the ocean, while the latter also shared an almost identical view but from a different angle.

In the meantime, Jang Ki Yong’s agency, YG Entertainment, has released a statement denying all rumors.

“Actor Jang Ki Yong said that he and Son Yeon Jae don’t know each other. The photo in question was taken when he went to Busan to shoot the movie ‘Now, We Are Breaking Up’.”

Meanwhile, Son Yean Jae’s management company, HCP, also expressed the same stance and denied that the athlete was acquainted with the actor.

In addition, management explained that they will take legal action against malicious comments and baseless rumors regarding athletes. 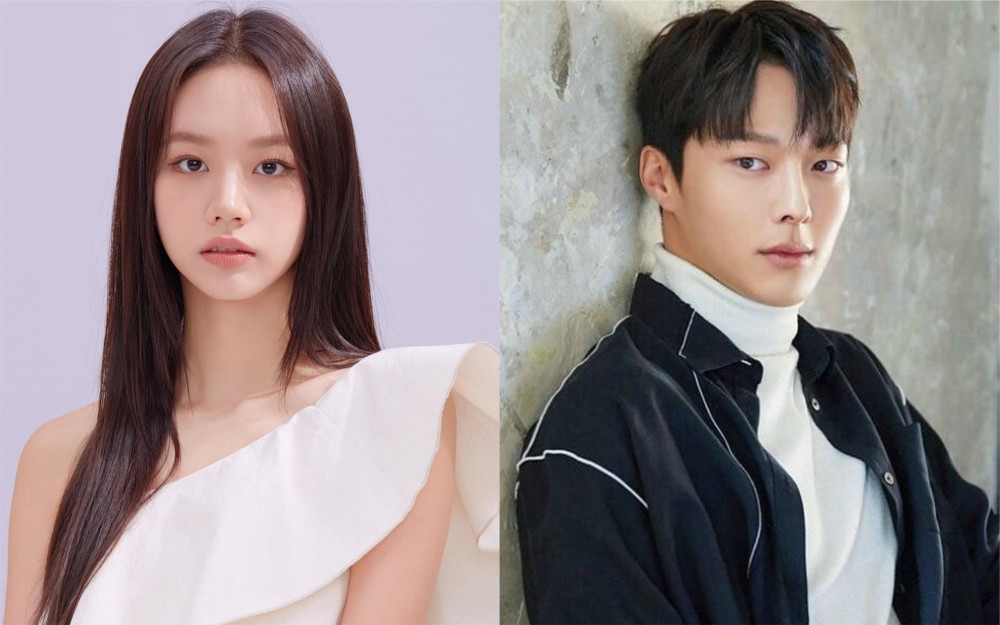 Due to his chemistry with Lee Hyeri in the K-drama “My Roommate is a Gumiho”, some fans and viewers are spreading rumors about Hyeri and Ki Yong’s romance.

This is mainly due to the close proximity of the cast and the impressive photo shoots between the two main stars. 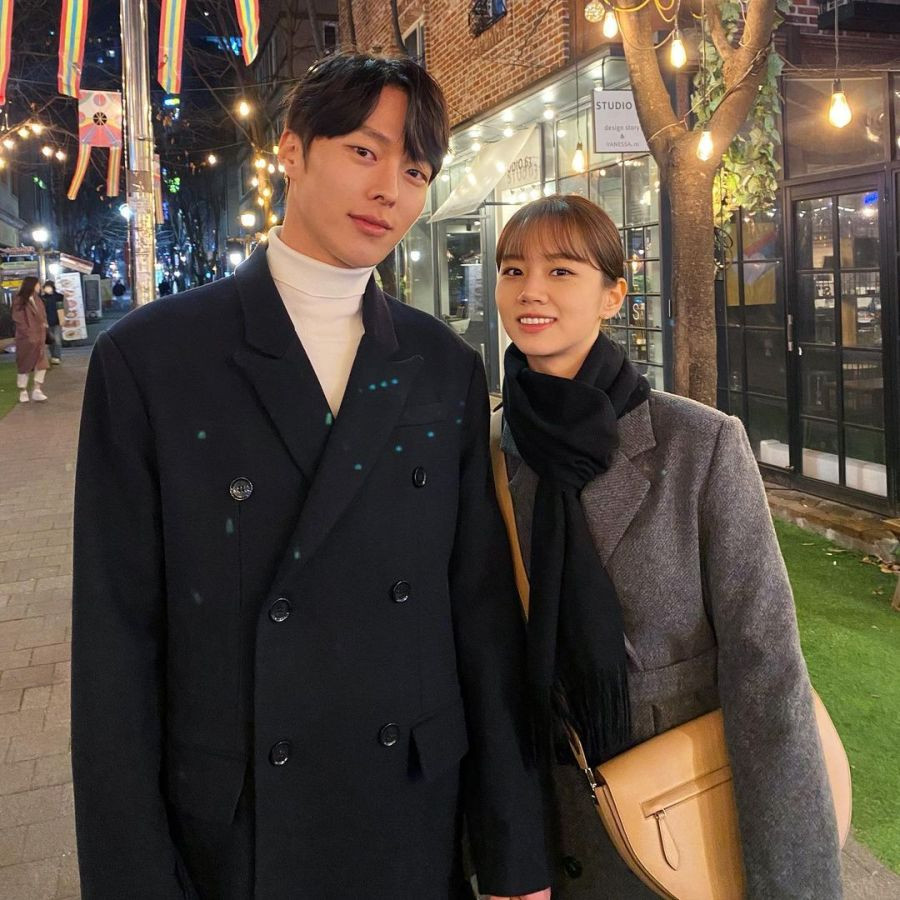 It even got to the point when Jang Ki Yong’s Instagram was flooded with several photos taken with the Girl’s Day member. 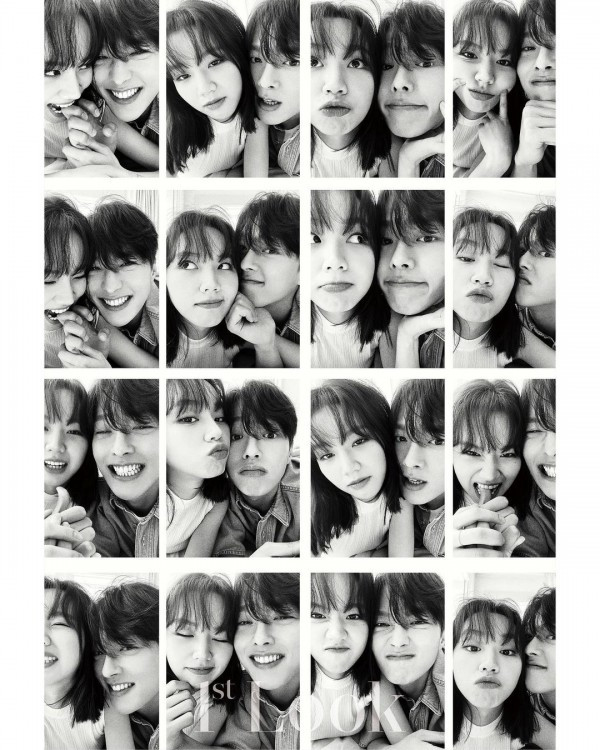 However, we all know that Lee Hyeri has a long term relationship with Ryu Jun Yeol, whom she met on the set of their “Reply 1988”.

In a previous interview with SPOTV News, the singer-actress revealed that her boyfriend “never skips an episode and watches every single episode” of her series.

That shows that each relationship between Jang Ki Yong and Lee Hyeri is just friends and colleagues, not a love relationship as rumored.

Yoona (SNSD) was close to both Hyun Bin - Son Ye Jin before they became a couple. She really is a strange predestined relationship

Hyun Bin and Son Ye Jin moved to live together in a hundred billion penthouse before getting married. The social network exploded with rumors about the upcoming wedding of the "Crash Landing On You" couple.

Sehun(EXO) as “disciple” of Song Hye Kyo in the new project “Now, We Are Breaking Up”.

Sehun(EXO) as “disciple” of Song Hye Kyo in the new project “Now, We Are Breaking Up”.