It is predicted that the guests who will attend the wedding of Park Shin Hye and Choi Tae Joon are all A-list stars. Lee Min Ho – Lee Jong Suk cannot be missed, SooYoung (SNSD), Kang Sora leads the Idol team.

It is predicted that the guests who will attend the wedding of Park Shin Hye and Choi Tae Joon are all A-list stars. Lee Min Ho – Lee Jong Suk cannot be missed, SooYoung (SNSD), Kang Sora leads the Idol team.

On the morning of November 23, people were extremely surprised by the news that Park Shin Hye was pregnant and about to marry her boyfriend Choi Tae Joon. It is known that the couple’s wedding will take place on January 22, 2022 in Seoul, South Korea.
Park Shin Hye has worn a wedding dress on the screen many times, but in the near future she will wear the most beautiful wedding dress to hold the hand of the man who will accompany her for the rest of her life. The person who will be her husband is the father of her children- Actor Choi Tae Yoon

This will be a wedding of the century for a famous couple that receives a lot of attention from netizens. Especially recently, fans of Park Shin Hye and Choi Tae Joon are eagerly anticipating the star-studded close-knit guests that will appear at the wedding of this couple. 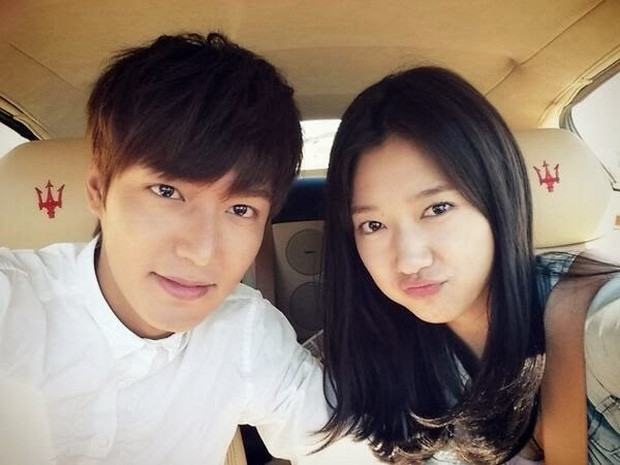 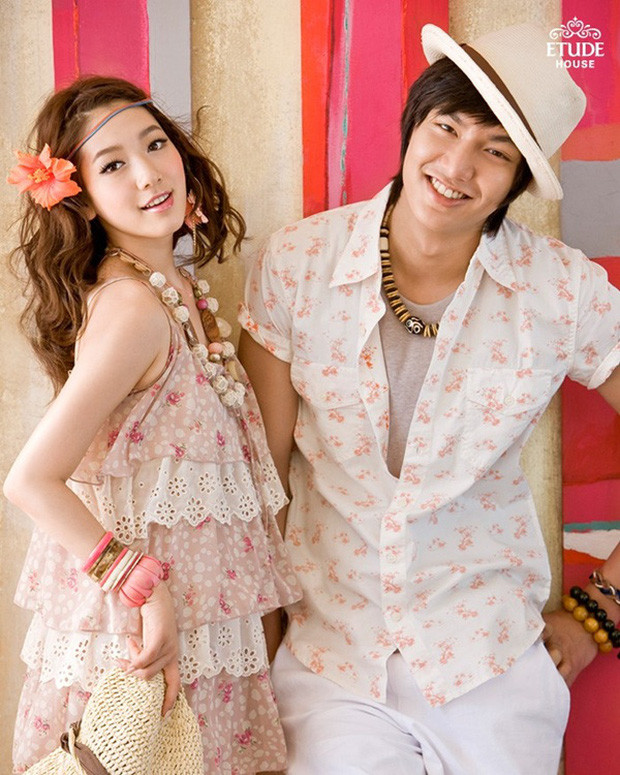 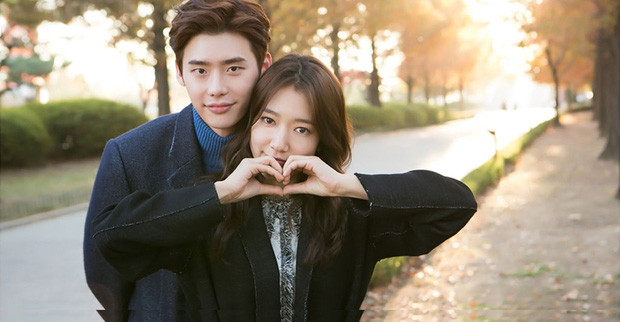 Lee Jong Suk is also another famous actor close to Park Shin Hye. The two used to act together in the movie Pinocchio. After the movie ended, Park Shin Hye and Lee Jong Suk still met often even though there was no joint project. Both always support each other’s cause. Fans also think that he will be present on his best friend’s happy day 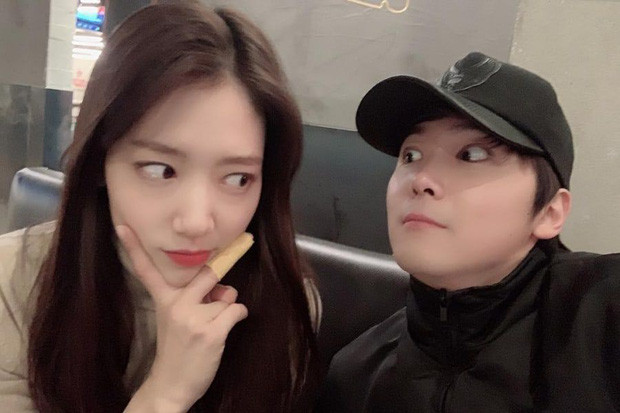 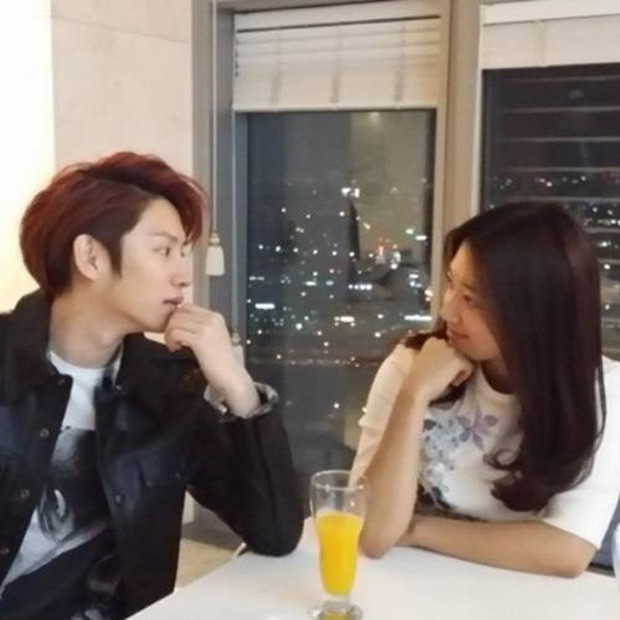 Heechul is the one with the most spectacular “rain sister” in Kbiz, he is also especially close to Park Shin Hye. Heechul often dines at Park Shin Hye’s parents’ restaurant. The actress also accepted to be the opening guest for the Super Junior member’s reality show 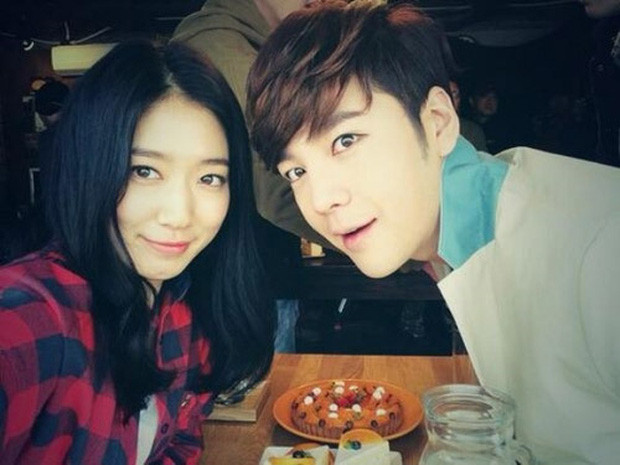 Jang Geun Suk – Park Shin Hye used to be a good co-star in Handsome Girl. The American male born in 1987 openly “crushed” Park Shin Hye, saying that his ideal type is her. Jang Geun Suk’s mother also expressed her desire to take Park Shin Hye as a bride. To this day, they are still close brothers 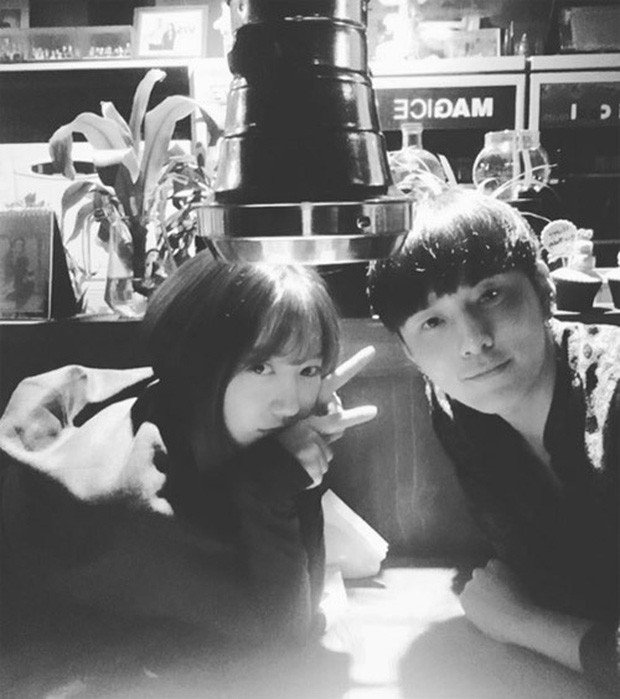 Park Shin Hye and Yong Junhyung collaborated on the song “My Dear”. The HIGHLIGHT member also spent 3 weeks preparing food and coffee trucks to send to the filming set to support Park Shin Hye when she was filming Doctors. The 2 stars didn’t hesitate to show off their photos of eating together 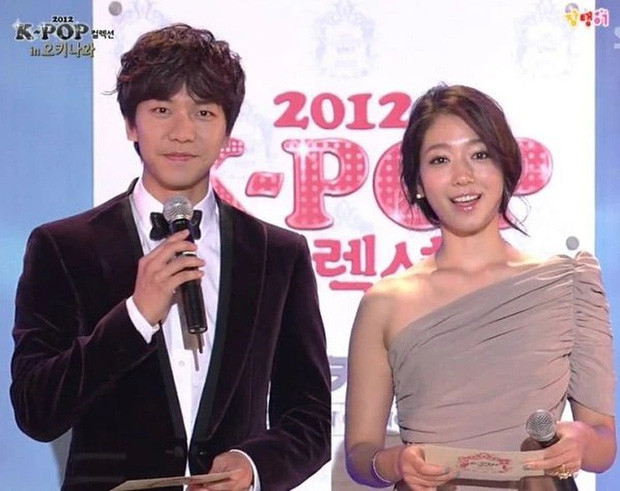 Not only is he close with Park Shin Hye, but Lee Seung Gi is also close to the actress’s parents. He often comes to dine at Park Shin Hye’s parents’ restaurant, so it is likely that the “national groom” will also be present at his best friend’s wedding. 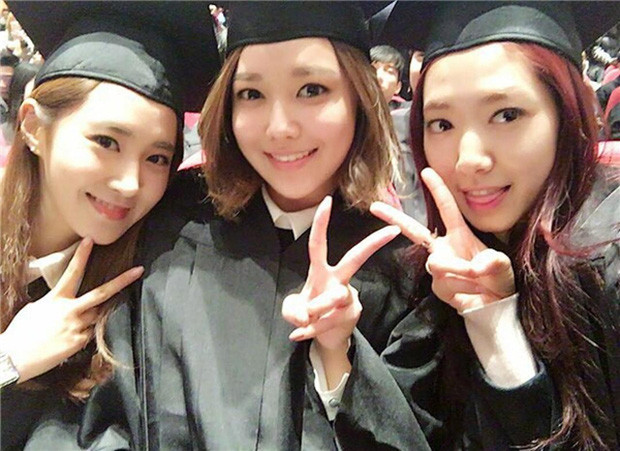 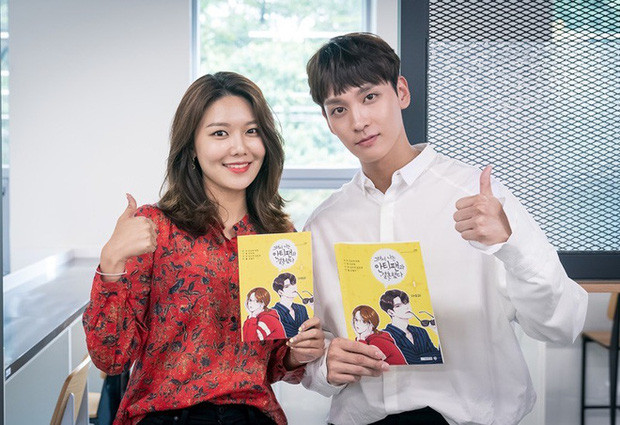 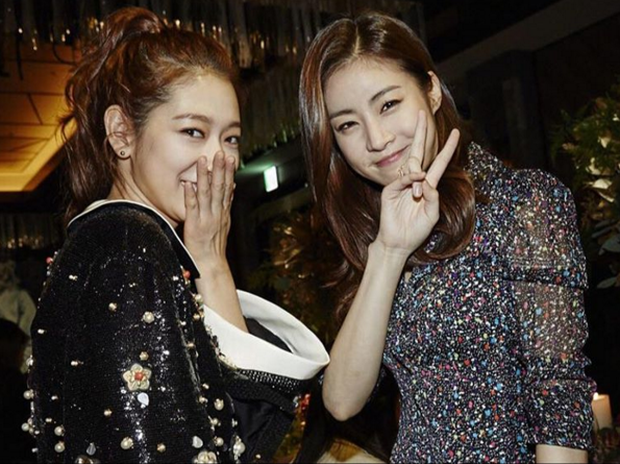 Kang Sora and Park Shin Hye are destined for each other because they were born on the same day, same month, same year and even have the same blood type. Park Shin Hye herself must admit that she and Kang Sora have too much in common. As close as sisters, Kang Sora certainly cannot miss Park Shin Hye’s happy day.

In addition, the groom Choi Tae Joon also has an all-star group of A-listers who are no less popular than the bride’s family in terms of popularity such as Kim Bum, Ji Chang Wook, Shin Kang Woo, Kim Rae Won…Chanyeol (EXO) 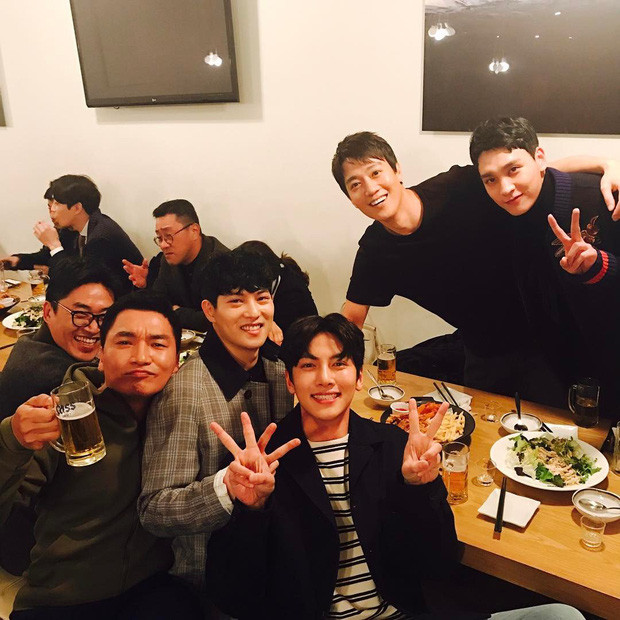 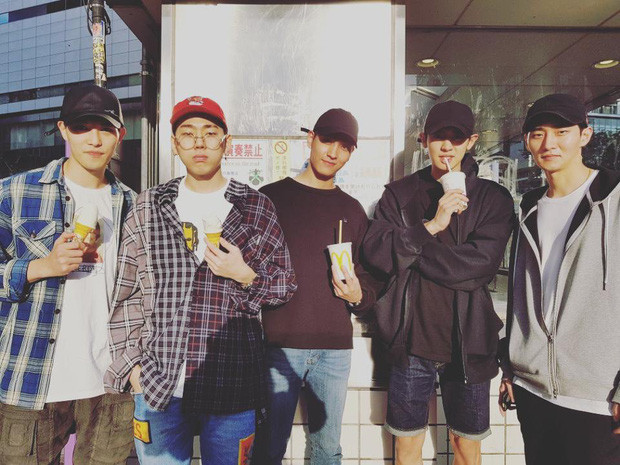 Let’s count down to wait for the wedding of the century couple Park Shin Hye and Choi Tae Joon taking place on January 22, 2022 at The Shilla Seoul Hotel.

So Ji Sub's unfinished love affair with the female lead Glass Shoes once caused regret. Suffering break up after 14 years of dating