Kim Woo Bin is a famous South Korean model and actor.
On July 22, 2015, he publicly dated actress Shin Min-Ah. The famous couple of Kbiz went through difficult days together when The Heirs actor had to be treated for throat cancer. The couple received the support of the public, hoping they will soon return to the same house. 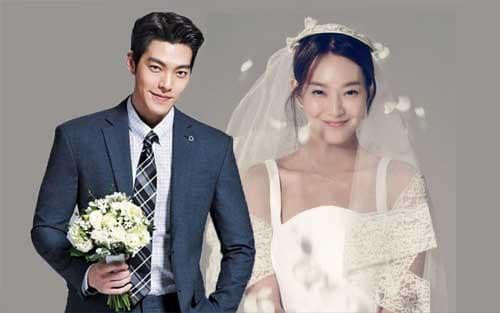 On April 4, 2021, Channel A’s program Rumor Has It revealed that Kim Woo Bin – Shin Min Ah planned to get married this year, after 6 years together. According to reporter Choi Jung Ah, revealed that: The couple is preparing for the wedding. 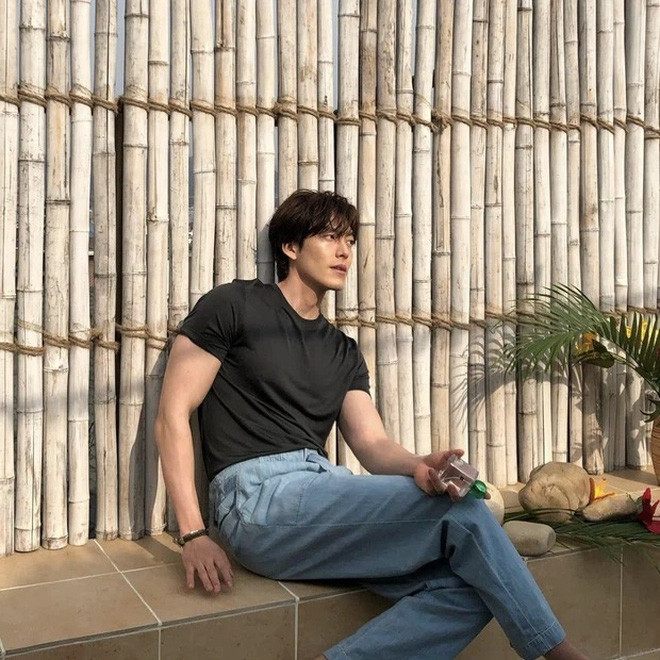 Currently, Kim Woo Bin’s health is completely stable. He has returned to work. Moreover, there were also rumors that the couple bought a luxury apartment together, preparing for a married life.

This is a move that shows that the “wedding of the century” of Kim Woo Bin – Shin Min Ah has come very close.
Thus, Kim Woo Bin plans to get married at the end of 2021.