Hyun bin openly said his love to Son Ye Jin during the fan meeting, making fans excited like they wanted to explode.

Hyun bin openly said his love to Son Ye Jin during the fan meeting, making fans excited like they wanted to explode.

Last night on 11/7. Hyun Bin held a fan meeting on the 18th anniversary of joining the entertainment industry. On the live stream, the Korean actor publicly said his love to his girlfriend, Son Ye Jin, and then smiled shyly and cutely.
This is a rare appearance of HyunBin since Hyun Bin and Son Ye Jin publicly dated. Both received much attention and support from the audience. 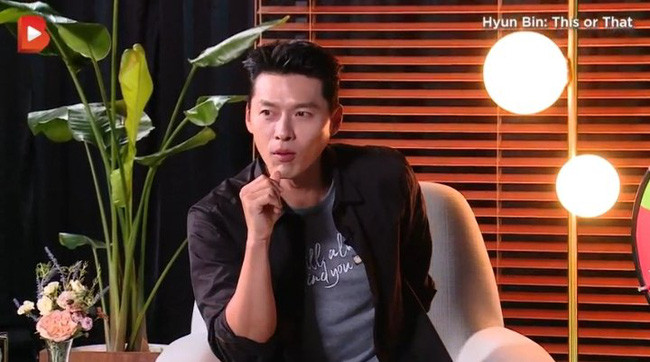 During the fan meeting, the show’s MC constantly teased Hyun Bin and Son Ye Jin when they both participated in the “Crash Landing On You” project. When the MC asked Hyun Bin to try saying a sentence to the character Se Ri played by Son Ye Jin, the actor immediately said, “You’re always in my eyes. No matter what happens, I’m still there. I will always be there to protect you.”

Immediately after that, the embarrassed expression on the actor’s face made fans even more excited about his slyness when he said he loves Son Ye Jin right in the Livestream.

Prior to that, in an award ceremony earlier this year for his role in “Crash Landing On You”. Hyun Bin also made fans admire with his sincere messages to Son Ye Jin:

“I’m really grateful to Yoon Se Ri, Son Ye Jin – the girl who made my character Lee Jung Hyuk the best. Lee Jung Hyuk was able to be so perfect thanks to Se Ri because of the female lead. actor Son Ye Jin did a great job. Once again, I want to say thank you so much.” 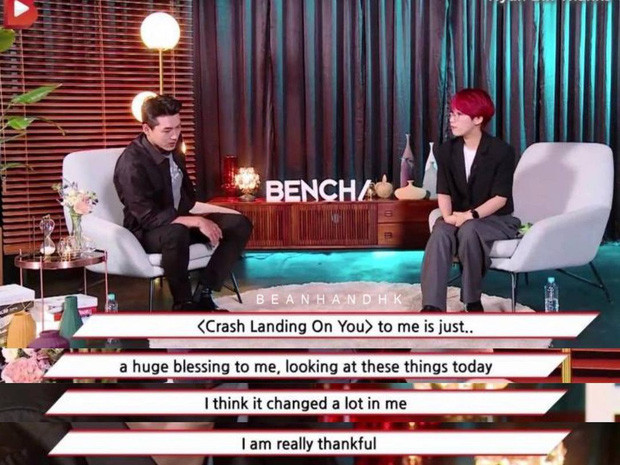 In addition, Hyun Bin also shared, “For me, “Crash Landing on You” is a great blessing. Looking back at everything that is happening now, I see that the movie has changed me a lot. I really I’m so grateful for that.” 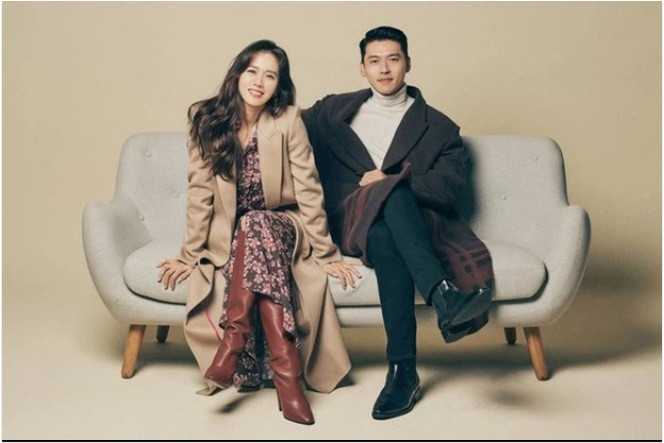 It seems that the actor is secretly thanking the movie for making him and his girlfriend Son Ye Jin.

In his latest conversation with fans, Hyun Bin said that he is happy with his current life and that he doesn't want to change anything.

Kim Soo Hyun revealed a young image like a high school student but played a murderer in the new drama.

Kim Soo Hyun revealed a young image like a high school student but played a murderer in the new drama.