Hyun Bin and the dramas associated with his name. Not only are they cult works, but they are also films with a certain meaning, a golden milestone in the sublime career path of the handsome and talented Korean actor.

Hyun Bin and the dramas associated with his name. Not only are they cult works, but they are also films with a certain meaning, a golden milestone in the sublime career path of the handsome and talented Korean actor. 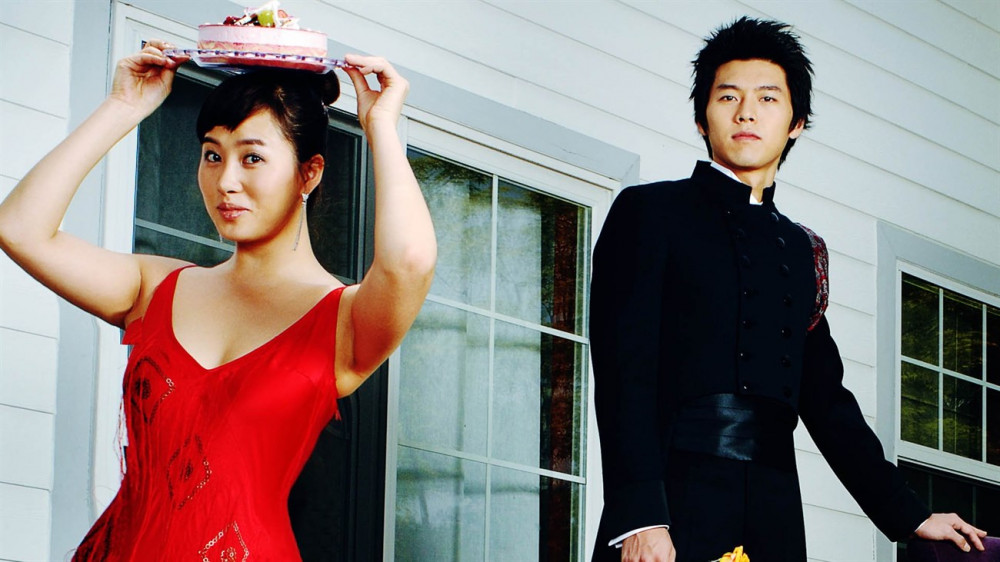 This is the first movie that Hyun Bin starred in. In the drama, he plays a high-class restaurant owner Hyun Jin Heon – the heir to a rich hotel.
Forced to see by his mother, Hyun Jin Heon reluctantly shook hands with Kim Sam Soon (Kim Sun Ah) to form a fake love contract. Over time, the two became close and began to develop feelings for each other. 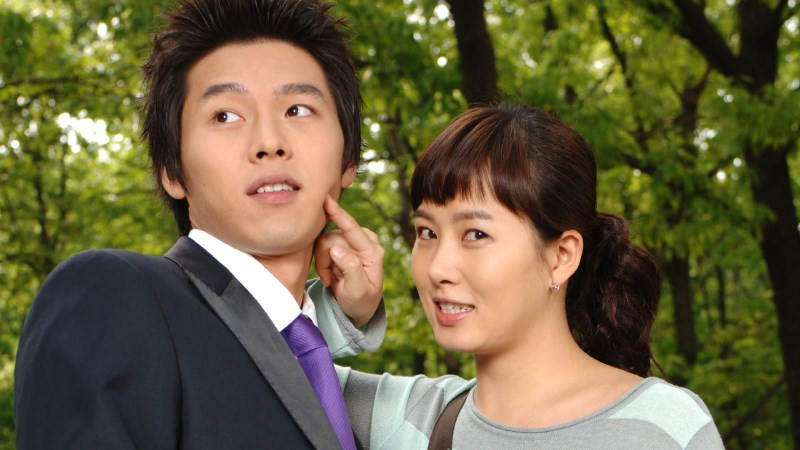 This is Hyun’s first step on the ladder to glory in his career. The drama brought the actor the Baeksang Arts Award – Television Category Daesang. 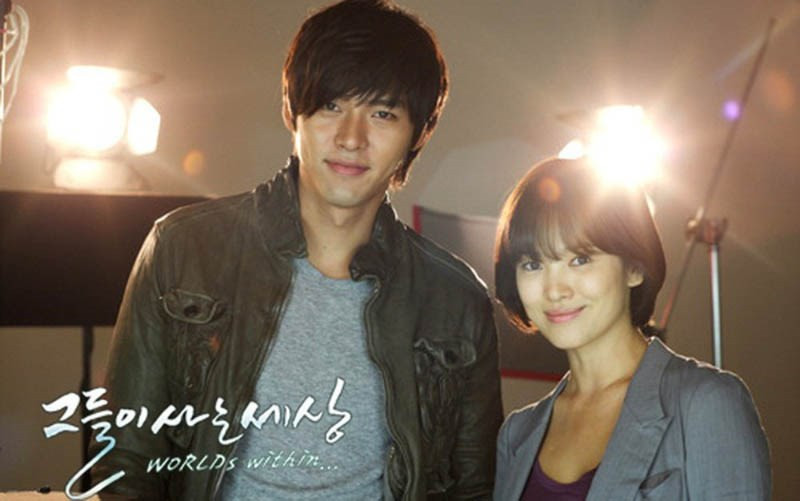 They met and fell in love during college, but then many difficult events occurred that caused the two to temporarily separate for a while. After many years of separation, they have the opportunity to meet each other again, but will they be able to be happy together again after so much pain? 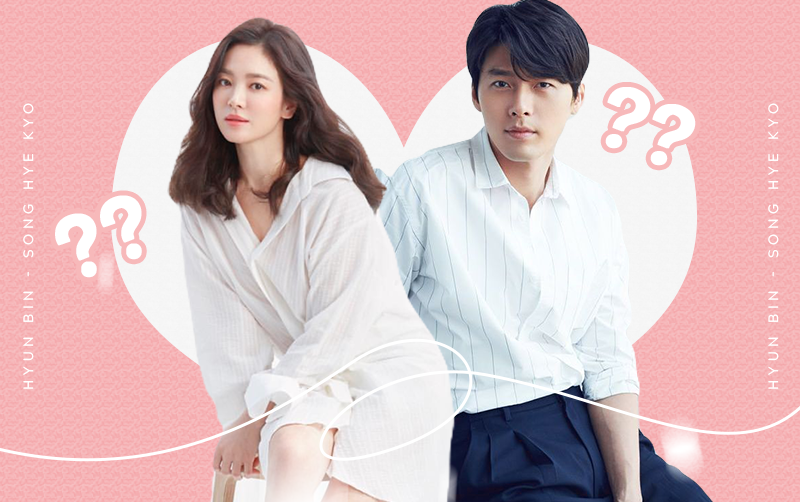 This drama is also a mark of memories for Hyun Bin later. Because when they co-starred with Song Hye Kyo in “The World That They Live In”, they realized their special care for each other and decided to go beyond the boundaries of friendship. In August 2009, Song Hye Kyo – Hyun Bin publicly dated, becoming one of the most beautiful “real love” couples in Asia at that time. 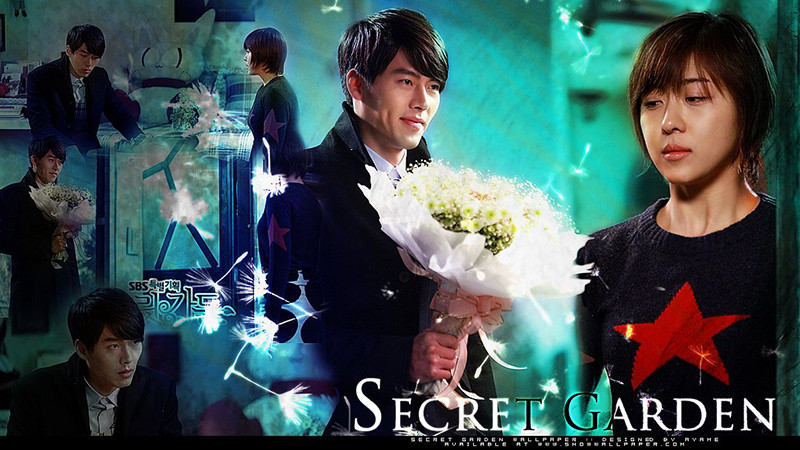 Secret Garden is still a monument in the romantic drama line. Topping the chart of the best TV series of the past decade with unique content and quality cast.

The plot of the film revolves around the couple Kim Joo Won (Hyun Bin) and Gil Ra Im (Ha Ji Won), because of an incident where their souls were swapped. Since then, many twists and turns suddenly arose, and then a love story suddenly blossomed.
With a solid script, a combination of new and mysterious elements, a great main couple and a great soundtrack helped Secret Garden achieve a rating of 35.2% in the end episode. The drama won the Baeksang Best Drama of the Year award 47th Arts

At the same time, it also brought Hyun Bin the Daesang Award – Best Actor of the Year.

This is also a hugely successful film, bringing Hyun Bin’s name to a new height in his acting career as well as the last film before he enlisted in the army in March 2011. 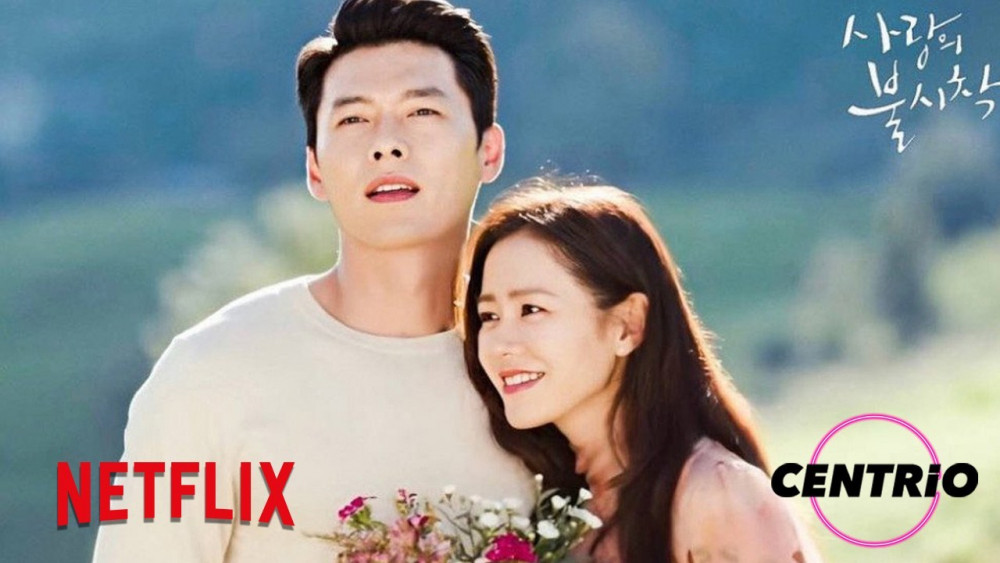 Crash Landing On You is one of the 10 best new Korean dramas of 2020, the film is a romantic and touching love story of a Korean tycoon and a North Korean soldier.
“Crash Landing On You” opens the story when the Korean girl Yoon Se Ri (played by Son Ye Jin) encountered a tornado while paragliding, was swept to the Korean territory, was fortunate to be captain Ri Jung Hyuk (Hyun Hyun). Bin closed) here to help.
During Se Ri’s stay at Jung Hyuk’s house, they gradually develop feelings for each other. Their love affair that transcends borders and politics is truly tear-jerking.

After being discharged from the army, Hyun Bin returned to the arts but did not prosper until he participated in the blockbuster “Crash Landing On You”.

“Crash Landing On You” achieved an extremely high rating with 21.7%, an important milestone in bringing Hyun Bin’s name back to its heyday as captain Ri Jung Hyuk, and also a place where The charm for him and Son Ye Jin created a beautiful love story like a fairy that consumed a lot of media. 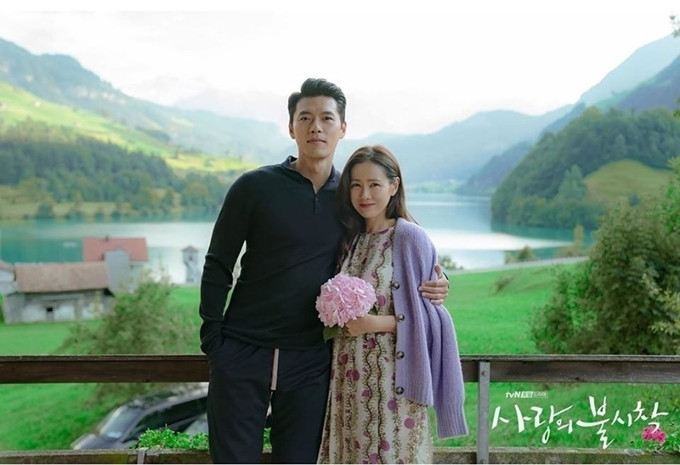 Currently, there is news that the couple has moved to live in the Penthouse and prepare for the upcoming wedding of the century.

Doubts that Lee Seung Gi broke up with his girlfriend after a year of dating.

Ji Chang Wook reappeared for the first time after being treated for Covid 19. Fans fainted with the image of the handsome The K2 actor.