Hyun Bin and Son Ye Jin used to break the rules in each other’s films, not knowing if it was fate or the intention of both.

Hyun Bin and Son Ye Jin used to break the rules in each other’s films, not knowing if it was fate or the intention of both.

Hyun Bin and Son Ye Jin are currently the couple receiving much love and attention from netizens. Many fans are looking forward to the “Crash Landing On You” couple coming home soon.
Not only did they work together in 3 Films, looking back at the two’s careers, the audience also discovered that they had both “break the rules” in films with the participation of the other. 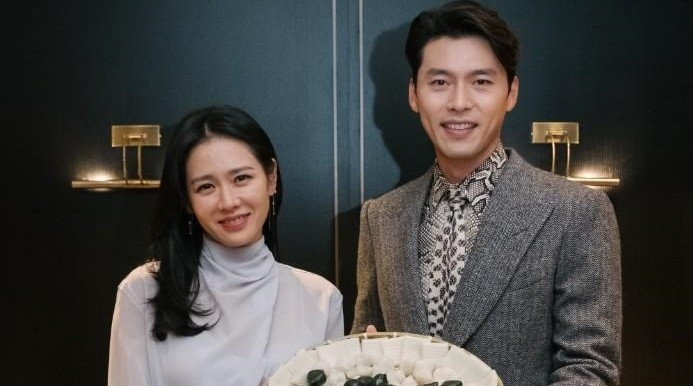 1. Son Ye Jin’s first and only cameo was in Hyun Bin’s drama

The reason why Son Ye Jin – Hyun Bin has acted together in 3 Films because in addition to the two main works together, right from the time of Secret Garden, the beautiful sister had the opportunity to make a cameo in Hyun Bin’s drama. At that time, Son Ye Jin was an A-list actress who had never played a cameo in any drama, Secret Garden was the first time Son Ye Jin agreed to break the law and accept as a guest actor. Even until now, this is still the only time that Son Ye Jin has made a cameo in a drama. Looking back at the “accidental” of that year, many viewers even thought that Son Ye Jin “targeted” Hyun Bin 11 years ago. 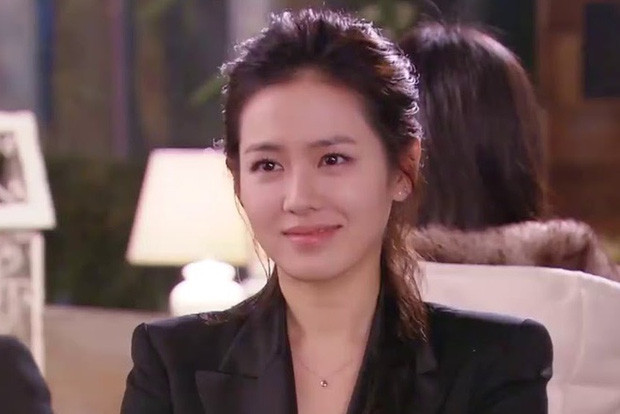 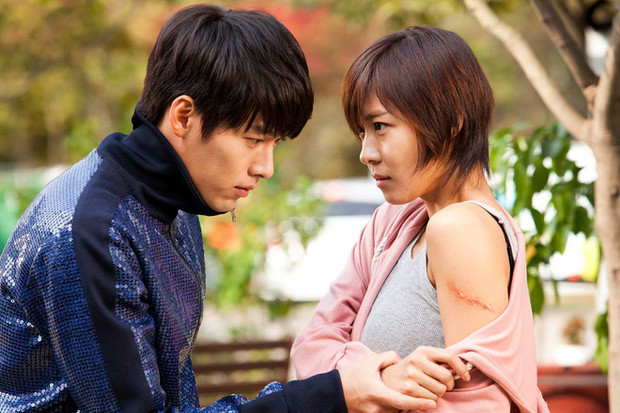 2. Hyun Bin is the first and only villain in the movie collaborating with Son Ye Jin up to now. 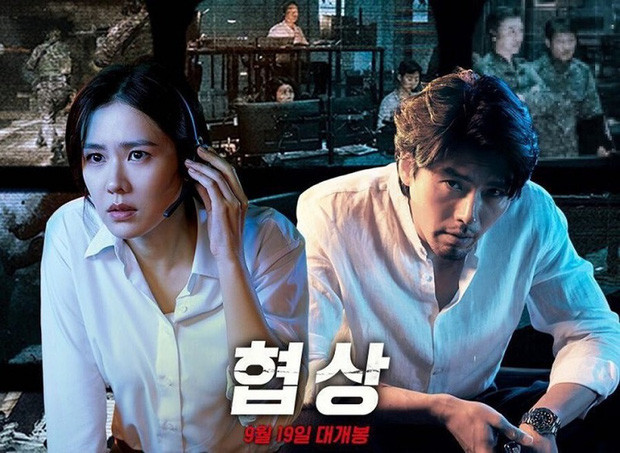 To transform into the character, Hyun Bin has to completely shake off the image of a neat and elegant male god to transform into a murder criminal with a much older image than the actor in real life. At that time, people just thought that Hyun Bin wanted to try his hand at a new role, but later, when thinking about it, many people thought that Hyun Bin wanted to break the rules because The Negotiation had Son Ye Jin. 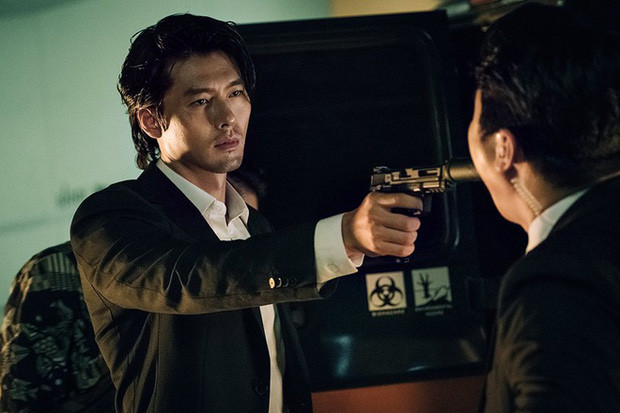 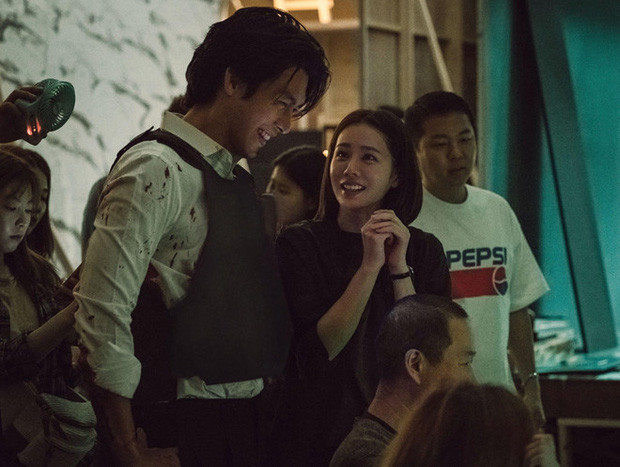 After The Negotiation, Hyun Bin and Son Ye Jin worked together in the 3rd film “Crash Landing On You” which is also the work that opens the romance story of the cult couple. Loving each other from the screen to real life, Son Ye Jin and Hyun Bin are the couple that the audience looks forward to the most fairy-tale wedding today.

On Song Joong Ki's birthday, Song Hye Kyo made an extremely happy move. People are still wondering about the reason for the separation of the Song-Song couple, the insiders seem to have shaken off the old story and live a happier life.

Social network stirs Song Hye Kyo is just a substitute in the "Now, We Are Breaking Up" project. Fans are angry, criticizing NSX for taking advantage of the actress.

Son Ye Jin and her love for pilates lasted 13 years. The sport strengthen and improve muscle flexibility and flexibility, helping the actress maintain a lean and healthy body.

Son Ye Jin and her love for pilates lasted 13 years. The sport strengthen and improve muscle flexibility and flexibility, helping the actress maintain a lean and healthy body.