Recently, QQ, one of the major social networks in China, fired a female employee after she spread rumors about Kim Woo Bin and Shin Min Ah breaking up. 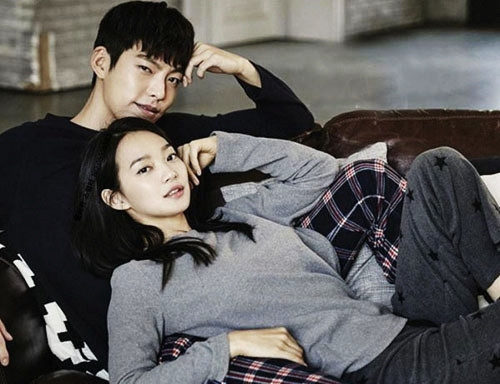 Specifically, a female employee named A, who is in charge of QQ’s Korean star news column, and a blogger on QQ and Weibo, has spread rumors that the couple Kim Woo Bin and Shin Min Ah broke up on the night of September 2. . After the information was released, many viewers sent emails to QQ asking for Ms. A’s removal from office. After verifying the information and knowing it was just untrue information created by Ms. A to entice Ms. A. Readers, QQ has made the decision to fire female employee A.

It is known that this is not the first time this female blogger has released false information that violates professional guidelines. Previously, she also created information that Chinese superstar actress Fan Bingbing evaded taxes and was arrested. arrested, immediately followed by Pham Bang Bang’s representative. also demanded a public apology. 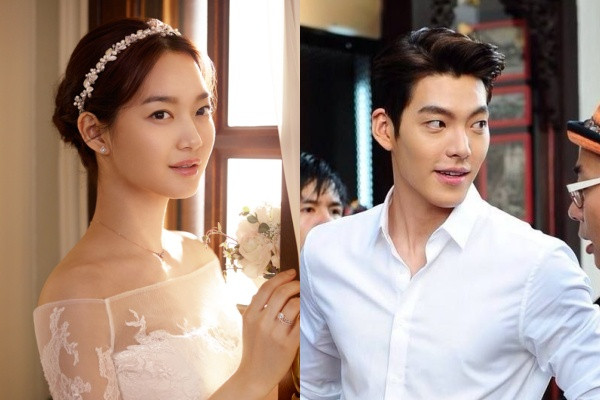 Kim Woo Bin and Shin Min Ah are one of the most beautiful couples in Kbiz, Together they wrote a beautiful love story in real life. Shin Min Ah held Kim Woo Bin’s hand through hardships and despair when he was sick and together they overcame it all. Many major Korean media outlets predicted that the couple would get married soon.

Lee Jong Suk and Yoona on the set began the first filming of "Big Mouth". The actor captivated fans with a handsome, youthful backstage image in a new shape.

Lee Min Ho appeared for the first time in an interview with Esquire Korea after dispelling rumors that he was dating spread by Dispatch. Here he shares about what he does when he's not filming and more.

Hometown Cha Cha Cha has a sweet ending that melts so many wet hearts, inspires love, warmly spreads humanity in the waters of Gongjin. A healing film was requested by the audience to produce immediately season 2.

Hometown Cha Cha Cha has a sweet ending that melts so many wet hearts, inspires love, warmly spreads humanity in the waters of Gongjin. A healing film was requested by the audience to produce immediately season 2.