HOT: Kim Young Dae officially withdrew from “School 2021”. The producer quickly found a replacement for the male lead. Netizens surmised that the “Curse” was real.

HOT: Kim Young Dae officially withdrew from “School 2021”. The producer quickly found a replacement for the male lead. Netizens surmised that the “Curse” was real.

On July 15, Korean media reported that Kim Young Dae had withdrawn from the School 2021 project. An industry source said, “There have been disagreements between the two sides about the initial discussions. Kim Young Dae and the Producer could not find common ground in the end. Therefore, School 2021 is currently looking for a new male lead to replace Kim Young Dae. 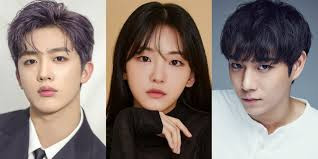 Coincidentally, before that, School 2021 was also involved in a controversy about casting actors in 2020, when actress Ahn Seo Hyun was said to have been dropped from the female lead role. Actress Kim Sae Ron has been discussed to fill the vacant female lead role; however, Kim Sae Ron ultimately decided to decline the offer.

In response to these developments, netizens have commented as follows:
– This movie is unlucky, with all kinds of stories.

– Wow, is this series cursed… two years of trouble?

– What movies change actors all the time so the sky still hasn’t filmed, and then until 2022, not 2021.
– Withdrawal is fine, but Kim Young Dae as a male assistant for Yo Han will add a second Start Up.

– When he received School 2021, he was not hot so he was a supporting actor, now that he is hot, bye bye takes the lead role. 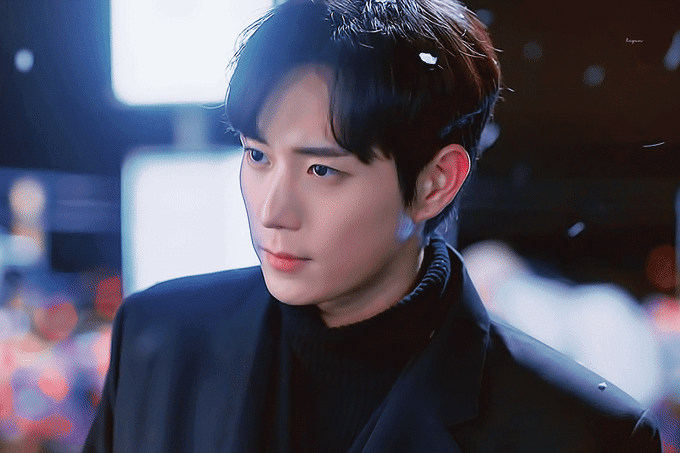 Thus, Kim Young Dae may feel dissatisfied with the small acting land in School 2021, so he withdrew from the project. Currently, he has confirmed to play the main role in Shooting Star – a movie about people working in the entertainment industry. Kim Yong Dae plays Gong Tae Seon – a TV star who became famous at a very young age.

A feature on Son Ye Jin's face makes netizens ignore the signs of aging of the actress because she is still so beautiful.

Sehun(EXO) as "disciple" of Song Hye Kyo in the new project "Now, We Are Breaking Up".