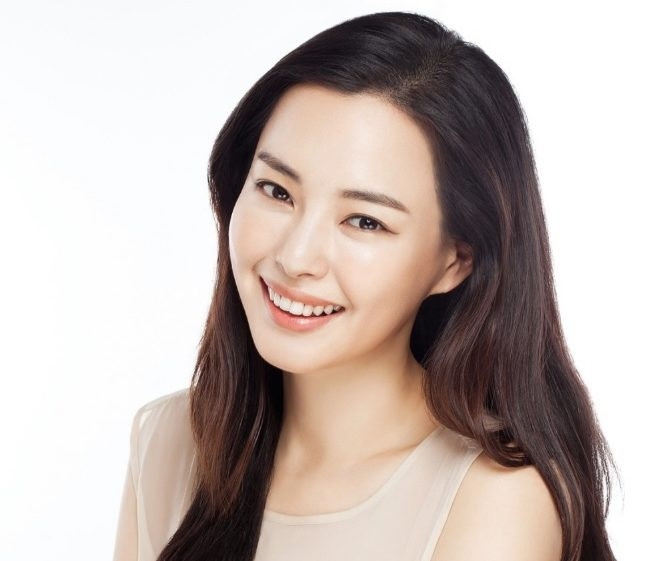 Miss Korea Honey Lee is dating and preparing to marry her boyfriend outside the entertainment industry.

On November 26, it was reported that Honey Lee’s boyfriend had accompanied her to New York, where she was resting after filming the SBS drama ‘‘One the Woman”. According to Spot TV News, “Actress Honey Lee left for the US with her boyfriend. Honey Lee completed SBS’s drama ‘One the Woman’ and flew to the US with her boyfriend. .” The media also speculated that the couple will be getting married soon and her overseas trip is the reason why she was not featured in any post-finale interviews for ‘One the Woman’ ‘. Specifically, Spot TV said, “This is why as the only female lead of the drama, Honey Lee did not give interviews to reporters even though ‘Wonder Woman’ was successful with ratings. viewers close to 20%.” 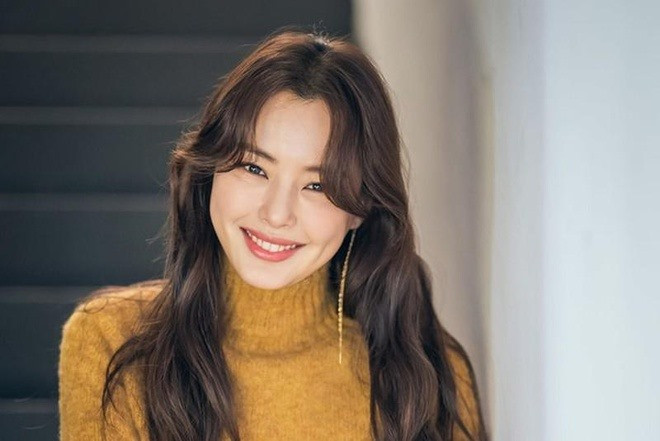 Her agency Saram Entertainment stated, “Because this is within the scope of the actress’s personal life, we are unable to give you details. We ask for your understanding.”

It is predicted that the guests who will attend the wedding of Park Shin Hye and Choi Tae Joon are all A-list stars. Lee Min Ho - Lee Jong Suk cannot be missed, SooYoung (SNSD), Kang Sora leads the Idol team.