Happy Birthday, Song Joong Ki – Let’s take a look at his best on-screen “images” so far. Handsome and cuteness increases over time while beauty and youthfulness are constant.

Happy Birthday, Song Joong Ki – Let’s take a look at his best on-screen “images” so far. Handsome and cuteness increases over time while beauty and youthfulness are constant. 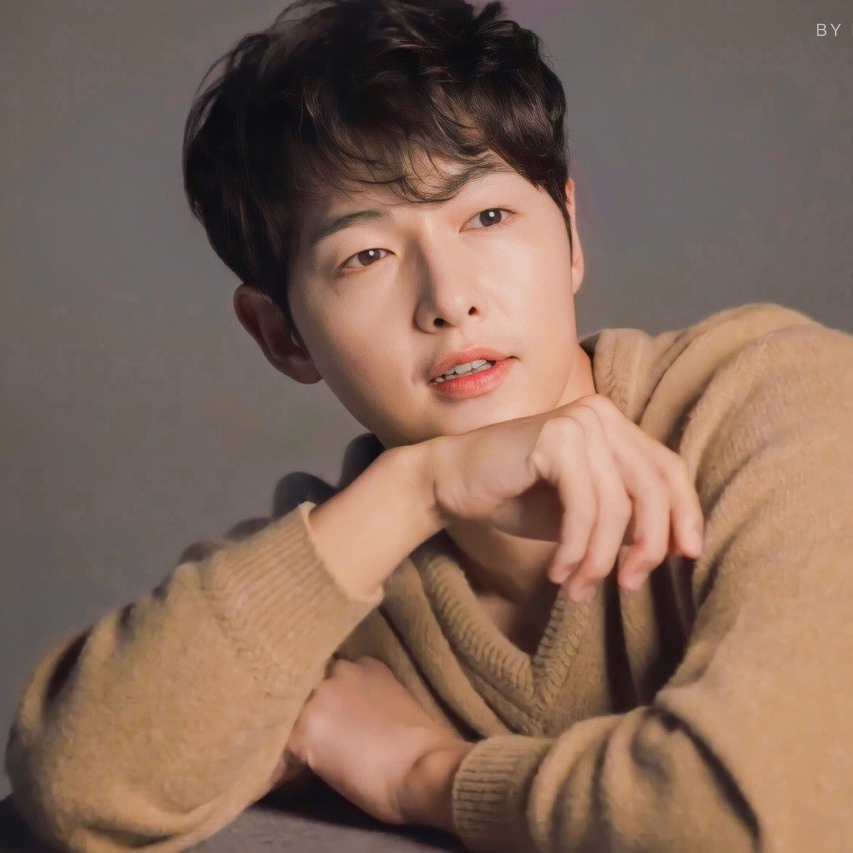 Song Joong Ki has been filming for 14 years now and went up from small supporting roles to becoming an A-listed male god who is as sought after by people as he is now. Today, September 19, on the occasion of the actor’s birthday, let’s take a look at the impressive roles in his artistic journey. 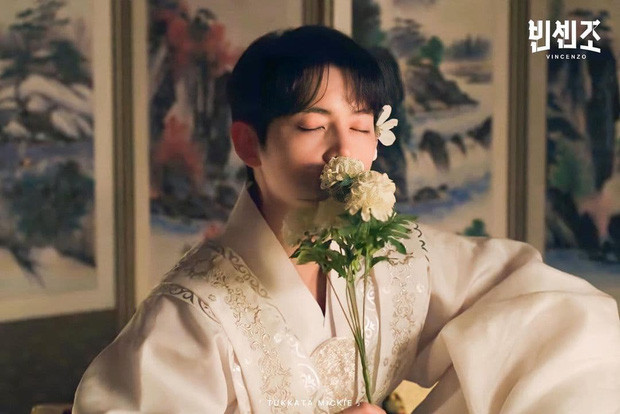 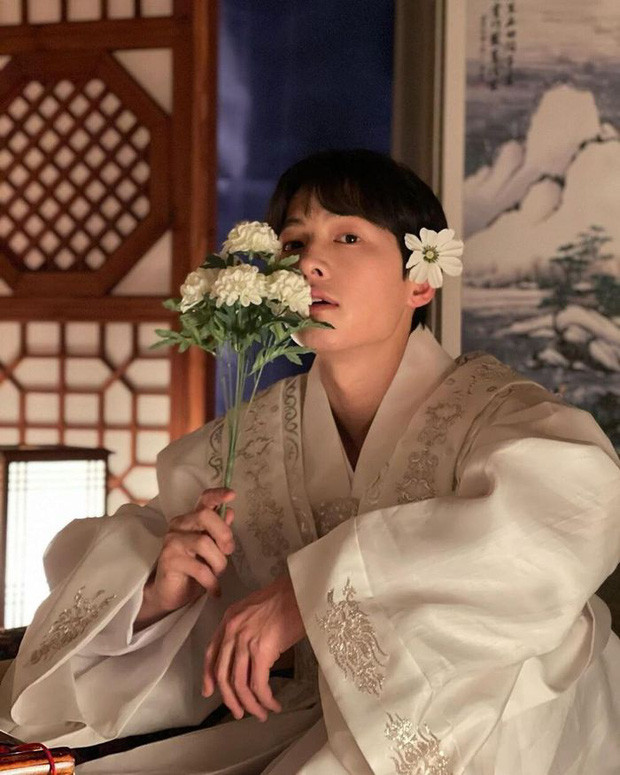 2. Descendants of the Sun 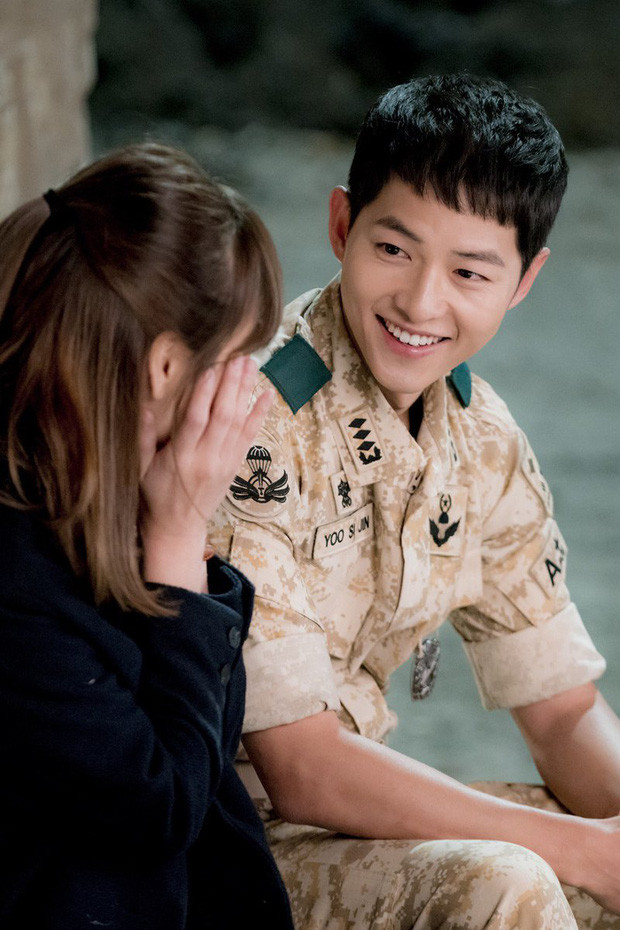 This is the movie that brought Song Joong Ki to the pinnacle of his career. In the movie, he plays Captain Yoo Shi Jin who is brave, brave and loyal. Looking at Song Joong Ki in the military image, the sisters really forgot the way home. 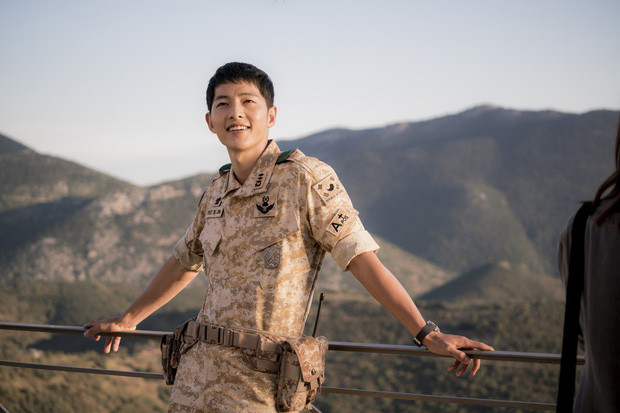 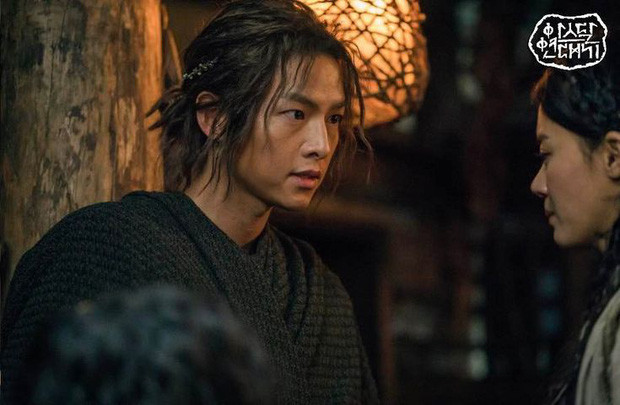 Despite having to have long hair and unusual costumes, the audience still fell for Song Joong Ki in Arthdal ​​Chronicles. Even many people think that some of Song Joong Ki’s images in this movie make … men must also be fascinated. 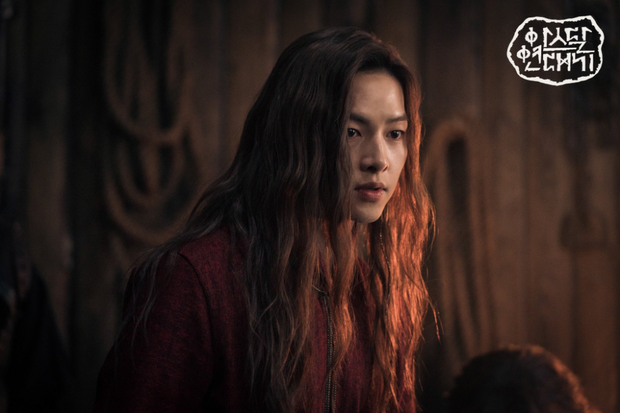 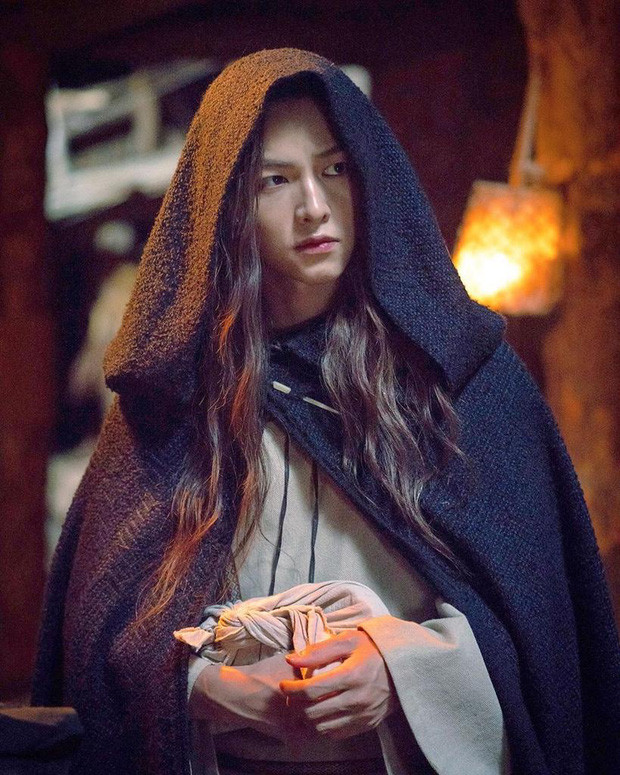 Although he only took on a supporting role, the Love Story in Sungkyunkwan was a memorable milestone for Song Joong Ki, helping him gain more attention from the audience. Playing the role of Gu Yong Ha, a cheerful and energetic guy, Song Joong Ki is considered as the “visual boss” of the whole movie, overwhelming the male lead by his handsome, cute and face like “flipping out”. milk” 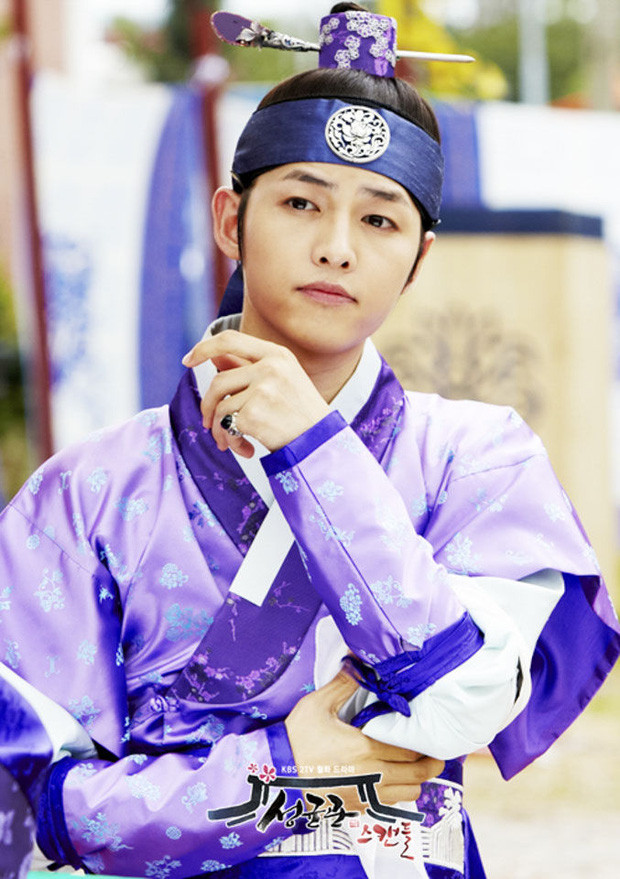 Wolf Boy is the first successful movie in Song Joong Ki’s acting career. Although in the movie playing the role of a werewolf, not familiar with the way of human life, sometimes having to become ugly and naive, the beauty of Song Joong Ji at 27 years old is still extremely bright.

Hyun Bin and Son Ye Jin used to break the rules in each other's films, not knowing if it was fate or the intention of both.

After the divorce, Song Joong Ki did a special thing on the “4 year wedding anniversary” day.

After the divorce, Song Joong Ki did a special thing on the “4 year wedding anniversary” day.