Recently, Han So Hee posted some photos on her personal page. In the photo, the actress is taking a selfie while wearing makeup. Many observant fans discovered that the tattoos on Han So Hee’s arm had been completely removed. 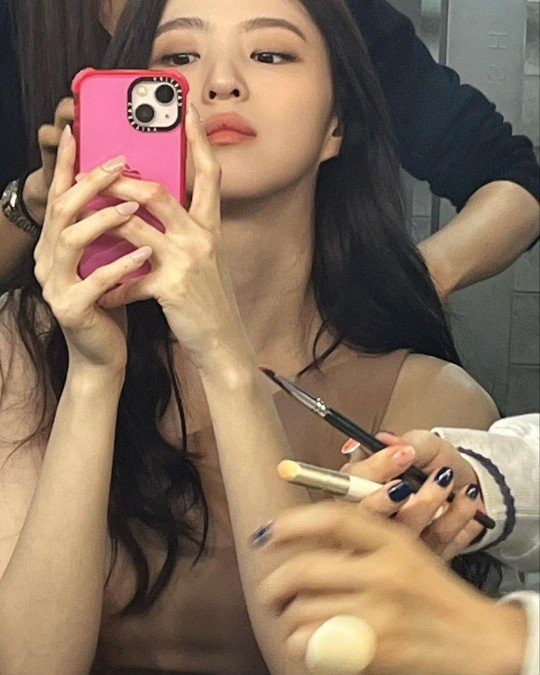 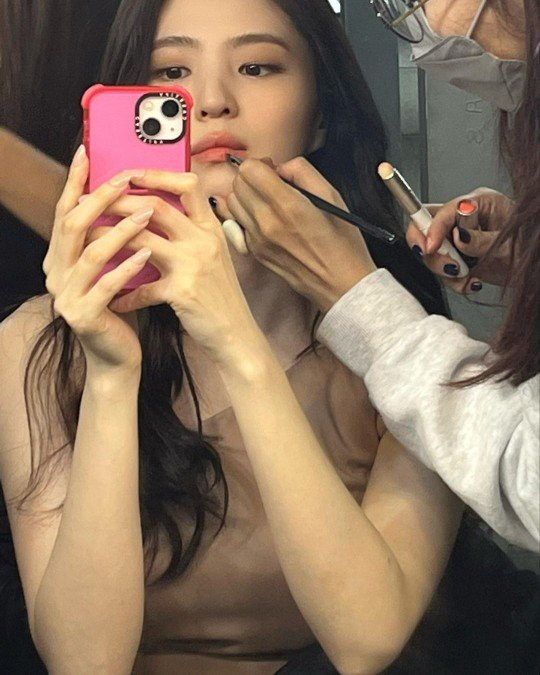 Before becoming famous, Han So Hee used to pursue a very carefree image, sexy fashion and loved tattoos. The tattoos are quite large appearing on both arms. Having white and slim biceps, the actress’s tattoo was quite beautiful and suitable for the style of that time. Especially the flower image on the left arm is related to Han So Hee’s grandmother. Due to her parents’ divorce, she was the one who raised and bonded with her the most. 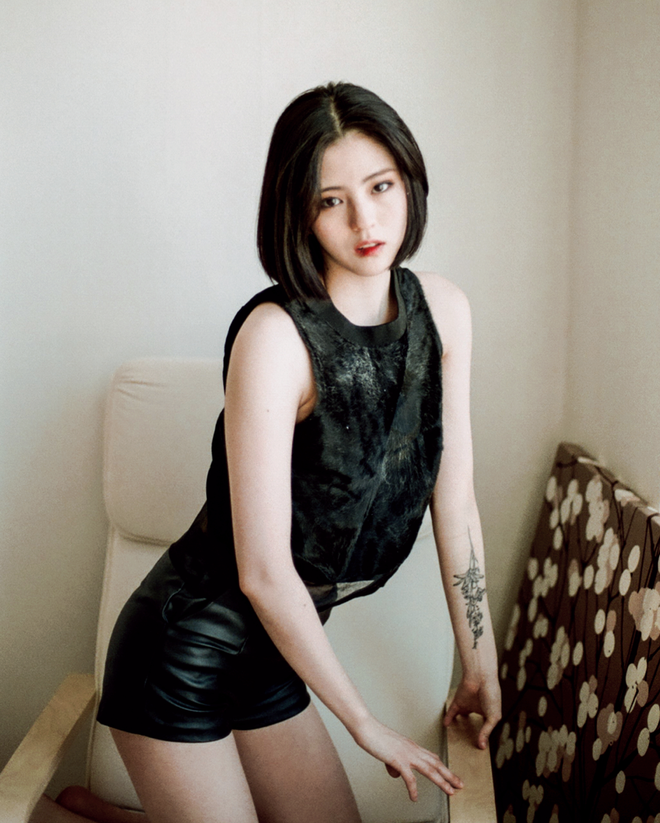 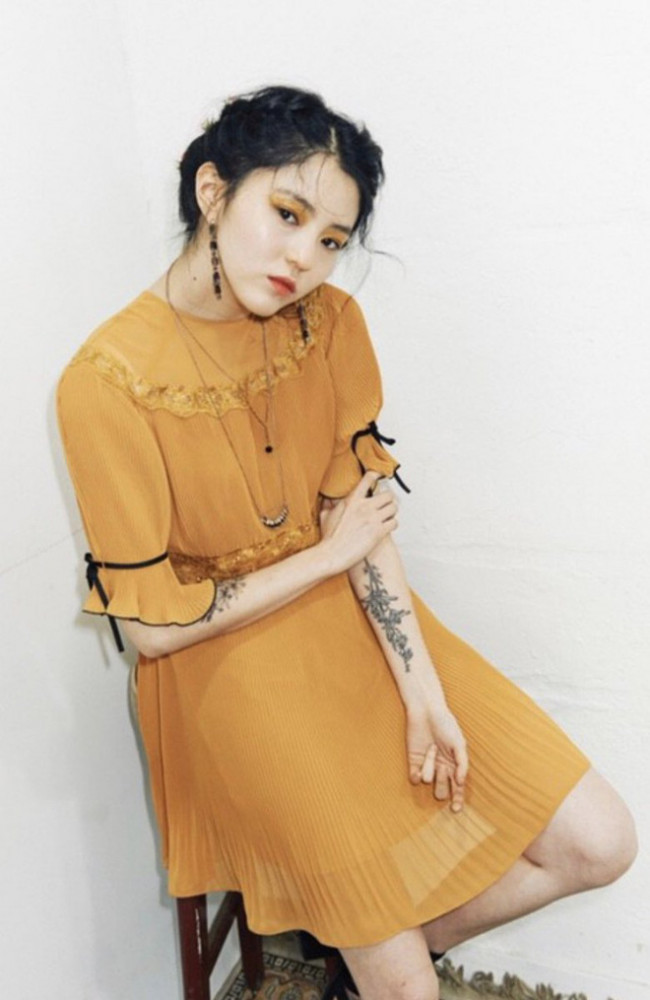 Recently, Han So Hee attracted attention when she was praised for her progressive acting ability, which has been marked by many successful works. When talking to his followers on Instagram through the Q&A column, actor Kim Hyun Joong did not hesitate to tag Han So Hee’s name: “I have received a lot of questions like this… Ideal type of person.mine is Han So Hee”.
Currently, Han So Hee is filming the movie Soundtrack #1, co-starring with Park Hyung Sik. Soundtrack #1 is a melodrama with musical elements revolving around two best friends of the opposite sex for 20 years. The two decided to live together for 2 weeks and began to realize their feelings for each other.

Bi Rain was exposed as a stingy person, spending as sparingly as possible despite having 2000 billion VND in assets