After unexpectedly posting information confirming to leave the upcoming drama “Gentleman” ,because she was too tired and needed to be taken care of by a doctor, Han So Hee made the audience extremely worried about her condition. Recently, The actress updated her latest photos on Instagram with a very different look.

Han So Hee is currently one of the rising stars of the Korean entertainment industry. The appearance and acting of the beauty ‘Nevertheless‘ have scored absolutely in the hearts of the Korean audience. Recently, Han So Hee is associated with a sweet, feminine image that makes netizens fall in love. However, besides this image, she previously attracted attention with the style of a bad girl, full of tattoos.

On August 7, after being discharged from the hospital, the actress shared a photo of her short hair cut, dyed red with heavy makeup and sharp eyes, looking very personal and very attractive. 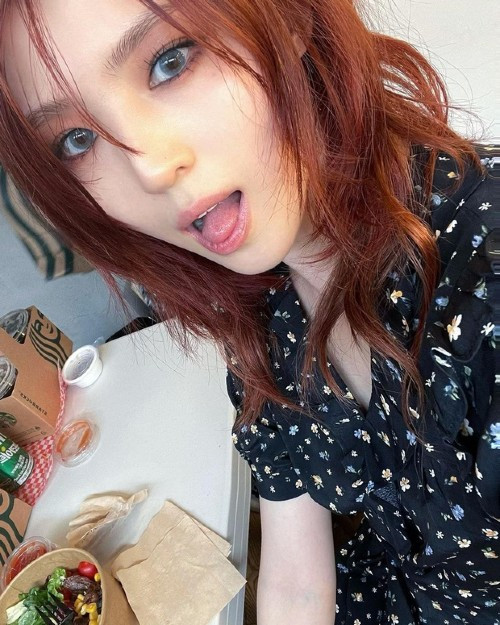 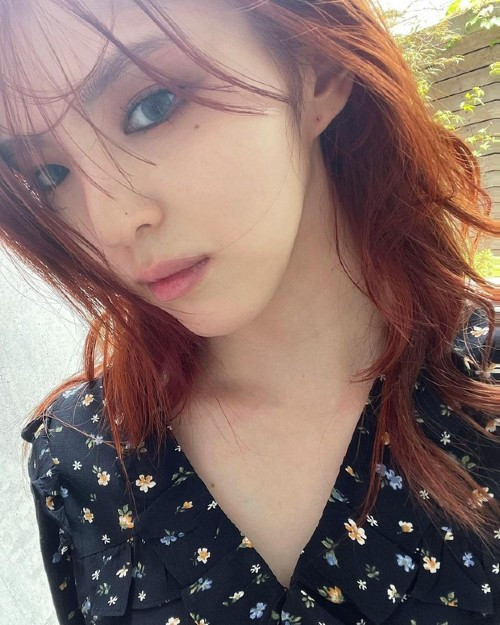 Immediately after being posted, these new images have received countless compliments from netizens. Many viewers are very interested in this image of Han So Hee and hope that in the future she will have new roles with the character with an impressive personality like this.

JiSoo Blackpink celebrated her 5th debut anniversary and thanked her fans and looks forward to making lots of good memories."

Update how the cast of Park Shin Hye and Jo Jung Suk, Do Kyungsoo (EXO) after the drama 'My Annoying Brother' are now. How has their career flourished?

Lee Seung Gi with a successful career and a large fortune thanks to his multi-talented. The "Mouse" actor invested millions of dollars in the real estate business.