Recently, netizens suddenly spread a video of Gong Hyo Jin on the show “Master In The House” 3 years ago.

Accordingly, Gong Hyo Jin had a conversation about a close friend. At that time, the audience only focused on the actress calling Lee Seung Gi without paying attention to the close friend Gong Hyo Jin mentioned. Therefore, most of the online community were surprised when they discovered that Gong Hyo Jin had accidentally revealed that Hyun Bin and Son Ye Jin were dating on the show.
“I’m very close to a friend and we often hang out together. This person is perfect and strong, never gets tired. Her boyfriend is a masterpiece.” Immediately, the MCs all thought that the friend Gong Hyo Jin was talking about was an actress. 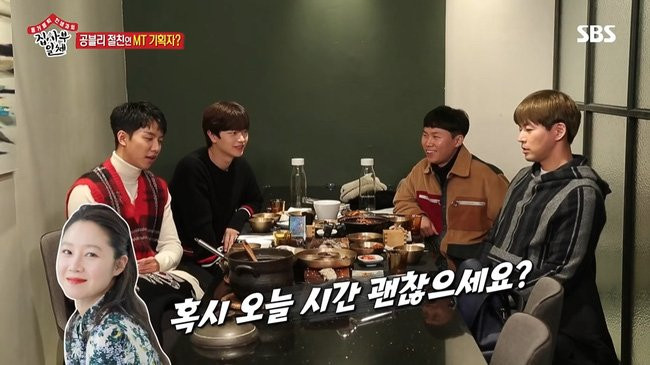 Gong Hyo Jin also revealed a lot of evidence that the people she mentioned were Hyun Bin and Son Ye Jin, “Both of them have received many awards. Even sometimes I have to envy them when I see them. owns many such prestigious awards”.

When Lee Seung Gi asked if they had ever received the Blue Dragon or Golden Bell awards, Gong Hyo said, “They’ve dominated the nominations at these awards and I can’t compare them. Every year, they do. All received awards. When it comes to my best friend, she values ​​honesty above all else. You get scolded if you overreact.” 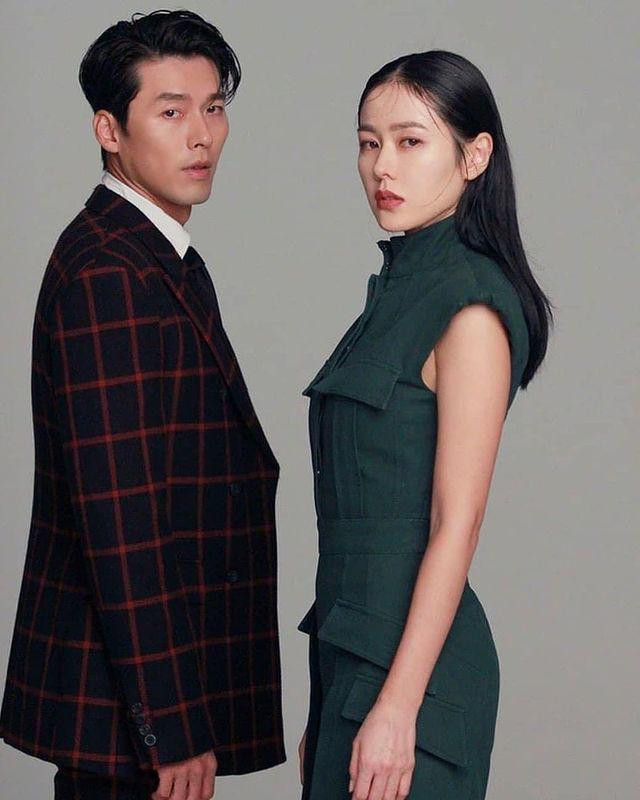 At that time, the story did not leave much of an impression, but today, when reviewing the video, many netizens can’t help but be surprised to realize that the character in question is Son Ye Jin. By Son Ye Jin and Gong Hyo Jin is a famous close friend of the Korean entertainment industry. If this is true, Hyun Bin and Son Ye Jin have been dating since 2018.

'Train to Busan', 'Crash Landing on You' and many other Kdramas are remakes in the US

Son Ye jin quickly became a hot topic on social media, when an industry insider directly exposed her true self

Son Ye jin quickly became a hot topic on social media, when an industry insider directly exposed her true self