Tell Me Your Wish is about people who have a dream of “dying well”. The drama will tell stories of healing taking place in the hospice and saving “adult children” who are falling into chaos and stalemate.

Ji Chang Wook, Sooyoung (SNSD) and Sung Dong Il have confirmed to join the new drama “If You Say Your Wish”.

Ji Chang Wook gives his full love to the mother who has worked hard to take care of him for the past 34 years after his father passed away from cancer. He is a dutiful son. 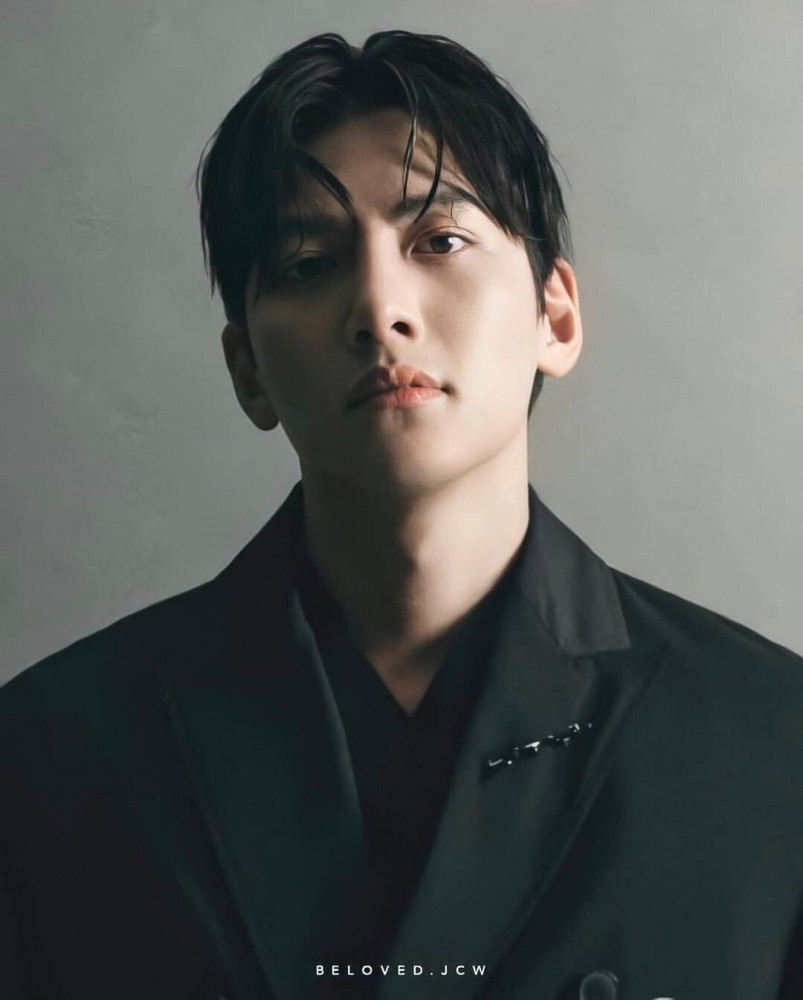 On July 8, an industry representative shared that Ji Chang Wook will take on the lead role in a new drama titled Tell Me Your Wish. Later on the same day, the actor’s agency Glorious Entertainment confirmed, “Ji Chang Wook has been offered a role in Tell Me Your Wish and is currently reviewing it.” 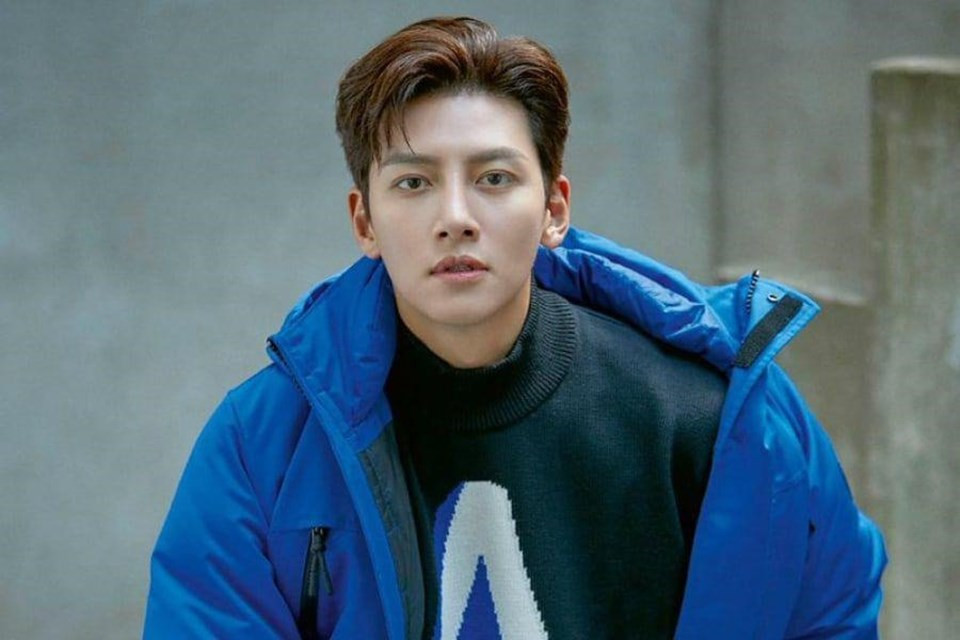 Industry sources recently reported to Korean newspapers that Sooyoung will play the female lead opposite Ji Chang Wook, but it’s still unclear if the actress has confirmed the casting offer. 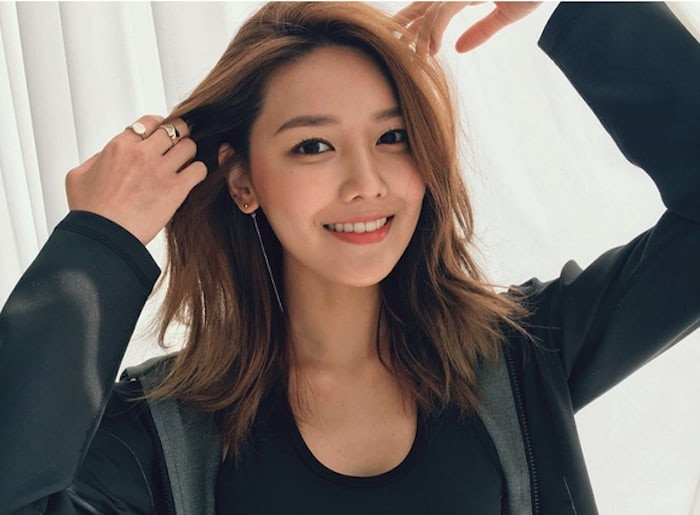 Reacting to the reports, Sooyoung’s agency Saram Entertainment revealed to Soompi, “She (Sooyoung) has received a casting offer for ‘Tell Me Your Wish’ and is currently reviewing it.”

If everything goes according to plan, Sooyoung will take on the role of Seo Yeon Joo, a health-obsessed nurse. Meanwhile, Ji Chang Wook is offered the lead role, a man on the run from death, named Yoon Gye Re.

Currently, the movie ‘Tell Me Your Wish’ directed by Kim Young Wan is being discussed and is expected to be filmed in the second half of this year.

The reason why Song Hye Kyo rarely wears off-shoulder clothes. This is the "anti-owner" type of dress that every time she wears it, she drowns the beauty of the Song .

Yoona will be Lee Jong Suk's wife in the new drama. A beautiful wife, frustrated with her husband's lack of ambition, becomes selfish and sour but is ready to find ways to help when her man is in danger.