Eugene shocks with beauty despite time, deserves the title of the most beautiful beauty “SM flower garden”

Eugene shocks with beauty despite time, deserves the title of the most beautiful beauty “SM flower garden”

Penthouse 3 is still a TV series “storming” Korean screens, attracting the attention of the online community. The cast of the film is also sought after by a series of programs and television coverage.

Penthouse 3: Oh Yoon Hee (Eugene) was killed by Yoo Dan Tae (Uhm Ki Joon), Kim So YeOn said “I don’t see anything”. What is the truth?

“The Penthouse 3” released behind-the-scenes photos of Kim So Yeon, Eugene and Lee Ji Ah showing teamwork in the outdoor action scene, Kim So Yeon swinging by herself without a stunt.

On the show Tiki-tacar broadcast last night (June 20), Eugene surprised when revealing a series of photos from the age of 12 to now. The contours of her face did not seem to have changed much.
Time only makes Eugene more sharp and salty, not making her less beautiful, or aging with time. The age hack of the actress made the audience admire. 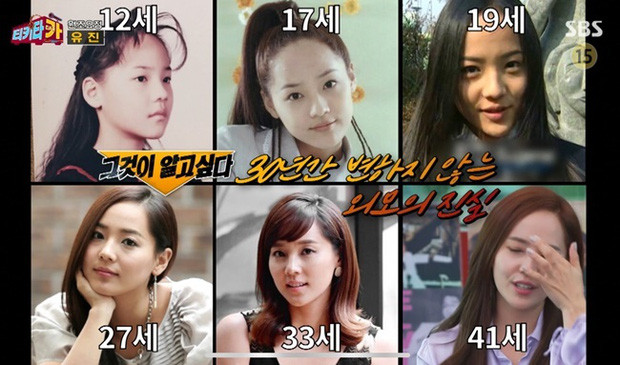 Eugene shared that until she turned almost 40 years old, around her eyes suddenly appeared many wrinkles. That’s why I limit my laughter and try to wear a mask every day.” If fans see Eugene not smiling, it’s only because she is limiting wrinkles, not because she is unfriendly. It’s not surprising and very funny. 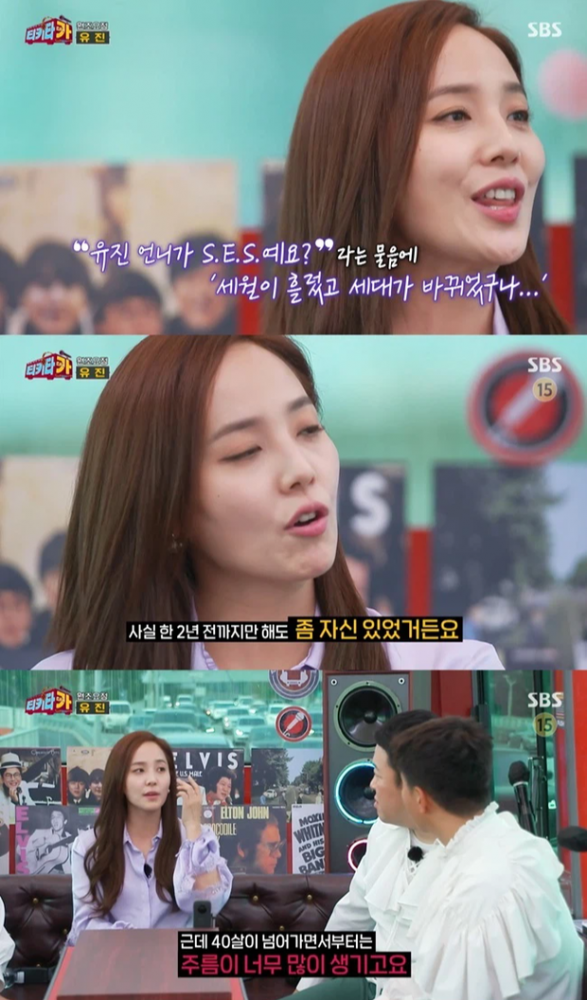 Joining the blockbuster Penthouse, she has many new young fans. Someone even asked Eugene if she was a member of S.E.S and the actress was a bit shocked and surprised that she had already debuted for 24 years. 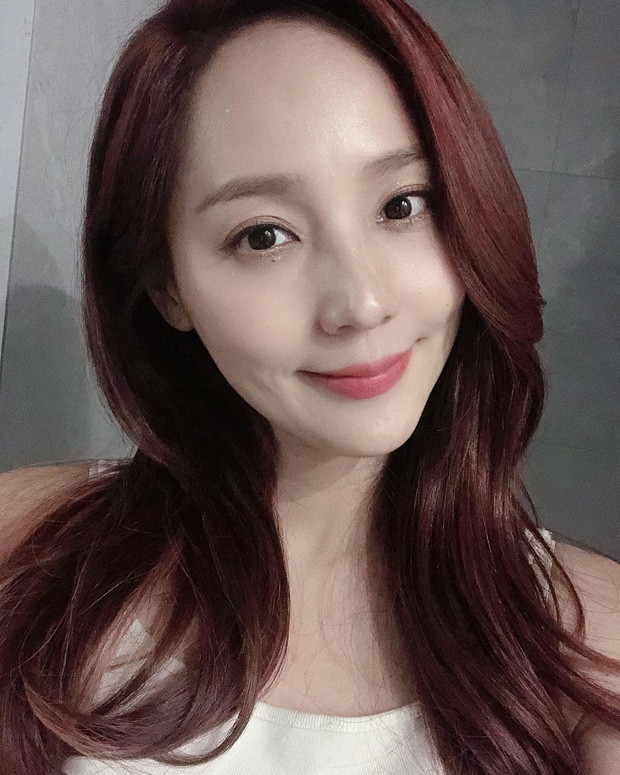 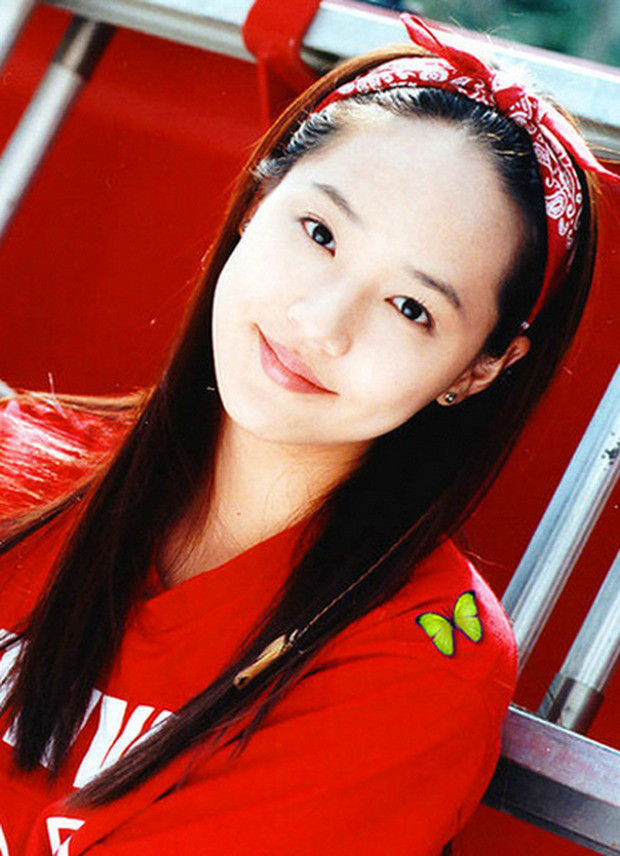 Indeed, the passage of time does not make our Eugene change, even at the age of forty, the beauty of the actress is still the same as in her twenties.