On this November 23, Park Shin Hye is pleased to announce to her fans that she will marry Choi Tae Joon on January 22, 2022 after 4 years of dating and they are about to welcome a baby in the same year. 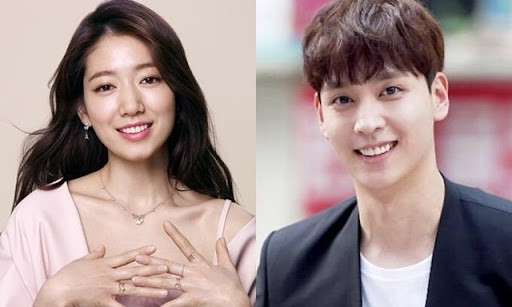 In the excitement when the wedding day of Park Shin Hye và Choi Tae Joon is approaching, Dispatch revealed more about the familiar dating location of the couple, making fans extremely excited. It turns out that before announcing his marriage to Park Shin Hye, the future groom Choi Tae Joon was very close and loved by his future mother-in-law, when the couple often met and had intimate dates. , warm at the lamb restaurant owned by Park Shin Hye’s parents 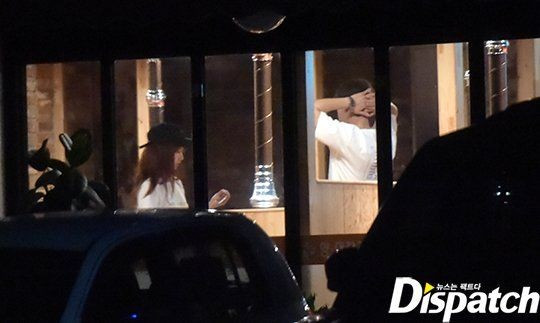 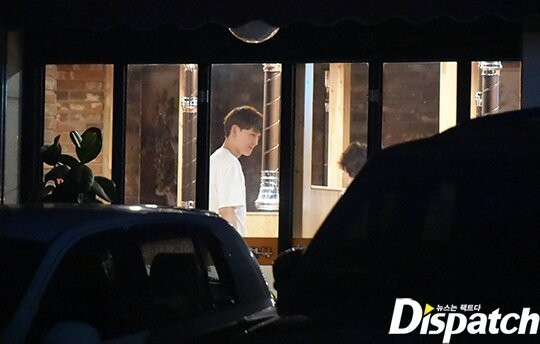 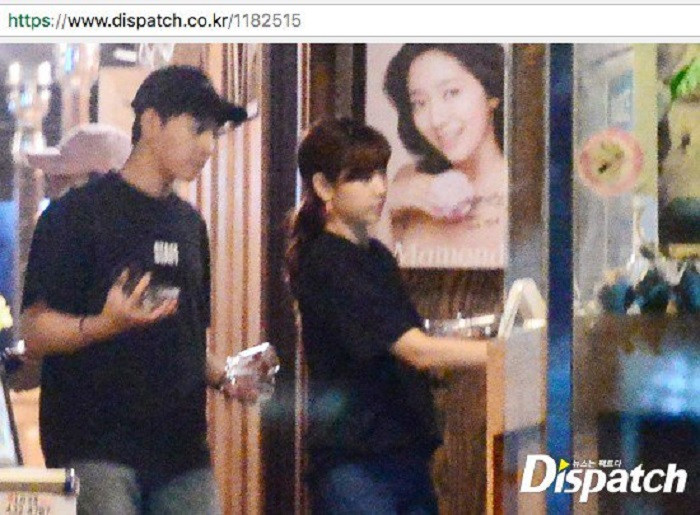 Moreover, Choi Tae Joon also helps Park Shin Hye’s parents at this restaurant by working as a waiter every weekend. He knows how to be loved by his future parents-in-law.
In addition, an acquaintance of the two said, “As far as I know, Choi Tae-joon has a bright personality and is very thoughtful. He treated Park Shin-hye’s parents with all his sincerity, so he became their son-in-law already. Not only that, but Choi Tae Joon also took over the role of Park Shin Hye’s brother – composer Park Shin-won when he was abroad for a long time.

Park Shin Hye will surely be a beautiful bride and become a happy wife when she gets a psychological husband who loves his wife and loves his wife’s parents like Choi Tae Joon.

So Ji Sub's unfinished love affair with the female lead Glass Shoes once caused regret. Suffering break up after 14 years of dating

Hyun Bin's appearance has disappointed with his degrading appearance.

Joo Ji Hoon and Han So Hee are both in talks to star in upcoming drama ‘Gentleman’.

Joo Ji Hoon and Han So Hee are both in talks to star in upcoming drama ‘Gentleman’.