On December 16, Jung Hae In, BLACKPINK’s Jisoo, and director Jo Hyun Tak attended the “Snowdrop” press conference before the premiere. The two main stars have surprised the press and viewers with their looks and chemistry. They both look gorgeous and radiant with their chic black-tone outfits

Son Ye Jin ignored her “ex-lover” not because she was afraid of Hyun Bin’s jealousy, but for another reason that made people stir. 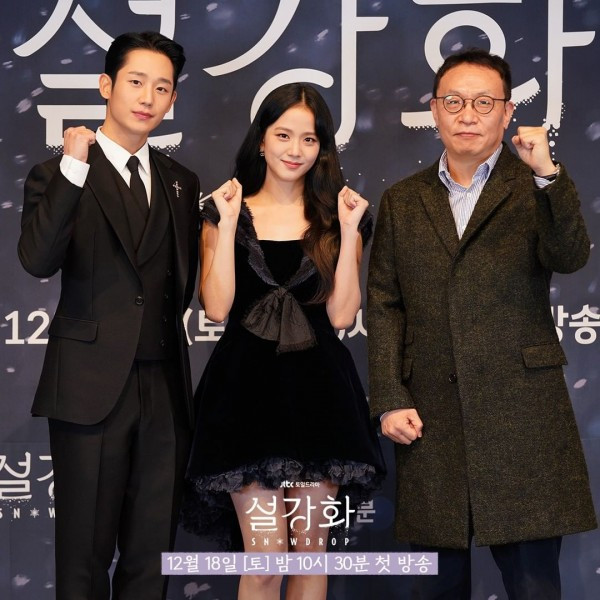 “Snowdrop” depicts the love story between Im Su Ho (Jung Hae In), an intelligent student at a prestigious university, who accidentally enters a bloody women’s college. Eun Young Ro (Jisoo), a university student, finds and takes care of Su Ho despite the danger around them.

During the press conference, the director shared the story of how he chose Jung Hae In and Jisoo for “Snowdrop”. Jo Hyun Tak was honest and confessed that Jung Hae In is an actor he looks forward to working with, even at the early stages of project planning. Previously, the “DP” star was the first priority of the writer and director. 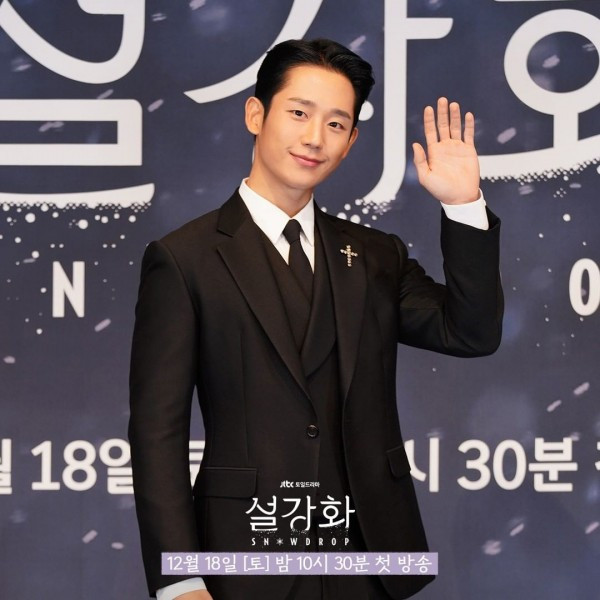 He also revealed that Jung Hae In once turned down his offer, but he didn’t give up and prepared each clip and suggested it back to the actor. Fortunately, at that time, Hae In agreed to carry out the project after considering many things. 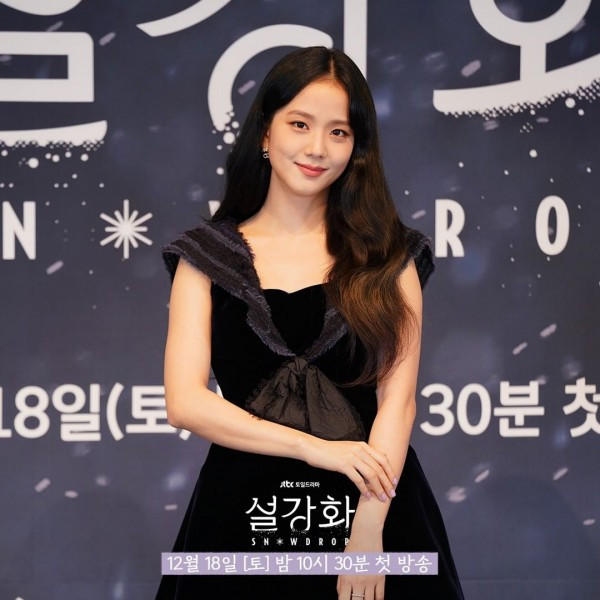 When casting BLACKPINK’s Jisoo as the female lead, the director shared that during the planning stage of creating the movie, he and the scriptwriter were still not sure what kind of person Young Ro was, but as soon as he saw Jisoo, Jo Hyun Tak was sure she’s a perfect fit for the role of Young Ro. 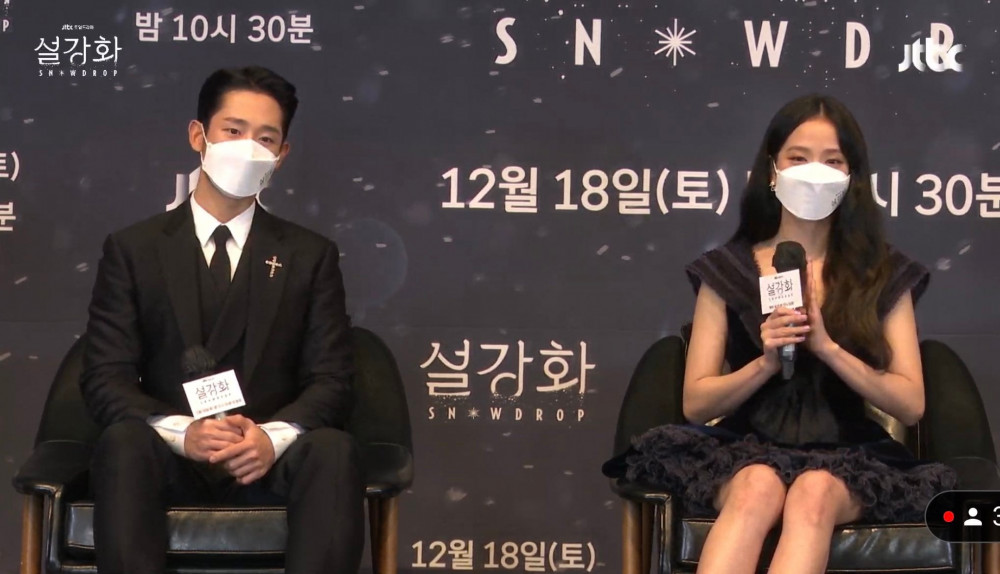 Meanwhile, Jung Hae In shared that his trust in the director and screenwriter made him choose “Snowdrop” as his next project. He confessed that because there would be a lot of action scenes, Hae In had to work out a lot to get physically fit to do the heavy scenes. And Jisoo shared: before she went to the audition, the script was given to her. While reading it, she easily immersed herself in the character of Young Ro because of her bright charm and it was one of the things she wanted to share with everyone. 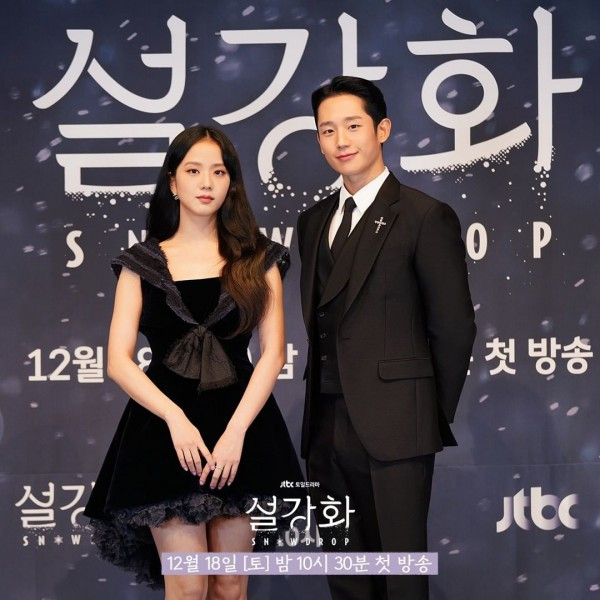 Before the press conference ended, the director revealed to viewers that after the excitement of Young Ro and Su Ho’s love story, they ended up having to go through an excruciating pain that one person could not bear.
“Snowdrop” premieres December 18 at 10:30 p.m. KST on JTBC and Disney Plus.

An Indian Minoz shows his love for Lee Min Ho. She got excited immediately when she saw him in "Boys Over Flowers".

Who is the husband of Son Ye Jin?

Who is the husband of Son Ye Jin?