Just a few episodes left, and tvN’s weekend series “The Devil Judge” is about to say goodbye to viewers.

‘The Devil Judge’ actor Ji Sung plans to set up a one-member management company after ending his exclusive contract with Namoo Actors. 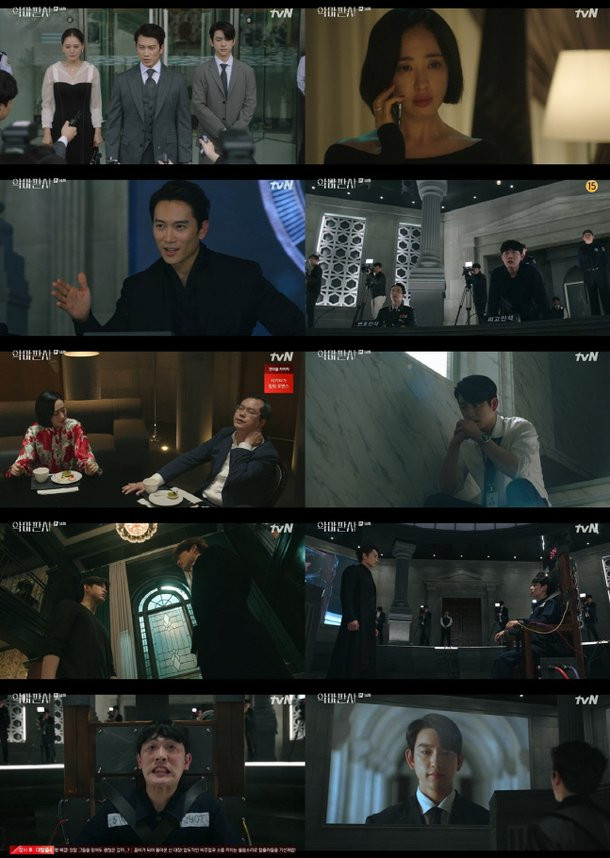 In “The Devil Judge” episode 14, Juk Chang (Lee Hae Woon) was sentenced to electric shock after he killed an old man with an iron pipe. Juk Chang’s brutality, arrogance, no remorse but also perverse, cunning activated Kang Yo Han, making him extremely angry, he used a backup plan for Juk Chag to receive the level The highest sentence is to make him tremble and reveal the people behind the order. The punishment given is death by electric chair.
But beyond refereeing, part of the pre-punishment system is public participation in the decision. When the news broke, many individuals submitted their votes and most of them wanted Juk Chang to receive the punishment.
The president had met before and told Juk Chang lies to make him grit his teeth, so when executing the sentence, Juk Chang was still bossy thinking that Kang Yo Han would not do anything to him. As the vote increased, the current increased. The atmosphere was tense, Yo Han’s expression was not comfortable with what was going to happen, juk Chang convulsed continuously, almost exhausted from strength, about to be electrocuted to death. 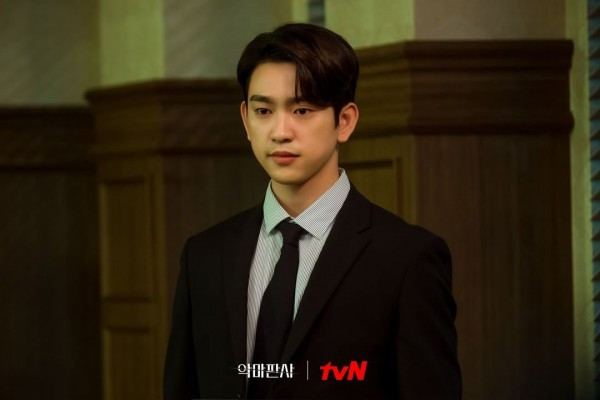 During this time Kim Ga On appeared, unexpectedly he held a press conference and announced to the public that everything that was happening in the trial was a fabrication.

This created a violent betrayal between the two. Attention is currently focused on whether Kang Yo Han, who is suddenly betrayed by Kim Ga On, the only person he trusts, will turn him into an enemy, which will ruin their relationship. Or will there be some interesting turn between Kang Yo Han and Kim Ga On. 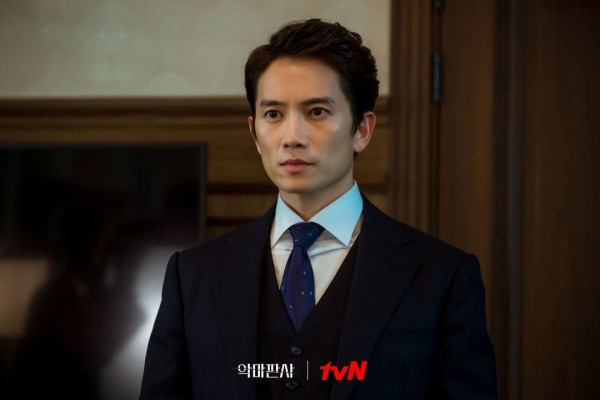 On the other hand, Min Jung Ho told Kim Ga On about the secret investigation Yoon Soo Hyun carried out before her death. The film is about a man named Joseph who has all the evidence of what really happened in the fire 20 years ago. And what made him more suspicious was that Joseph was related to Kang Yo Han.
so Min Jung Ho theorized that Kang Yo Han might be the real man behind Yoon Soo Hyun’s death after learning that she was secretly looking for evidence against him. Kim Ga On still looking for the person behind Yoon Soo Hyun’s death.

In another development Since Kang Yo Han exposed 5 high-ranking officials behind the corruption case in the Social Responsibility Organization, the story behind the Dream House project has not been revealed. curious about what the Dream Home project is and why the Social Responsibility Organization started getting aggressive towards those who opposed their plan.

So how will the final episodes undo the audience’s concerns, is Kang Yo Han’s real person an evil judge or a person who seeks justice for the people?
All secrets will be gradually revealed through the last 2 episodes of “The Devil juge”.You can watch the last broadcast of “The Devil Judge” this week on tvN at 9pm (KST). . Don’t miss it.

Song Hye Kyo's exclusive interview on Vogue magazine. The actress said, "I don't want things that don't belong to me". Netizens think that Song Hye Kyo is hiding "song joong Ki's love is not for me".

The suspicion that Son Ye Jin was pregnant with her first child with Hyun Bin. Fans speculated when looking at the photos of the actress with a strange face.

Find out the price a series of expensive outfits that Song Hye Kyo wears in Vogue magazine photos.