The story of the movie “So I Married The Anti-Fan” revolves around Geun Young is a female magazine reporter of a major newspaper, and Hoo Joon is a famous star. Geun Young decided to attend the opening ceremony of a club because she needed material for her upcoming article. However, disaster also caused her to be fired when she accidentally witnessed the violence of star Hoo Joon and worse, she even vomited on him. Unyielding because she thought she was fired because Hoo Joon was behind the incident, she decided to take revenge by protesting in front of the male star’s management office. Protesting day after day, Geun Young began to receive media attention for her protest and quickly became known as an anti-fan.

Since then, the female lead was approached by a producer and invited her to participate in a reality TV show that revolved around the idea of ​​their anti-fans and famous stars living together. She did not hesitate and decided to join immediately. At the same time, Hoo Joon also accepted an offer to join this reality show in order to improve his image. Geun Young and Hoo Joon, although they hate each other like fire and water, still tried to yield to each other during the show. And unexpectedly, they quickly caught each other’s heartbeat after experiencing hatred, quarreling and finally having an unexpected marriage. 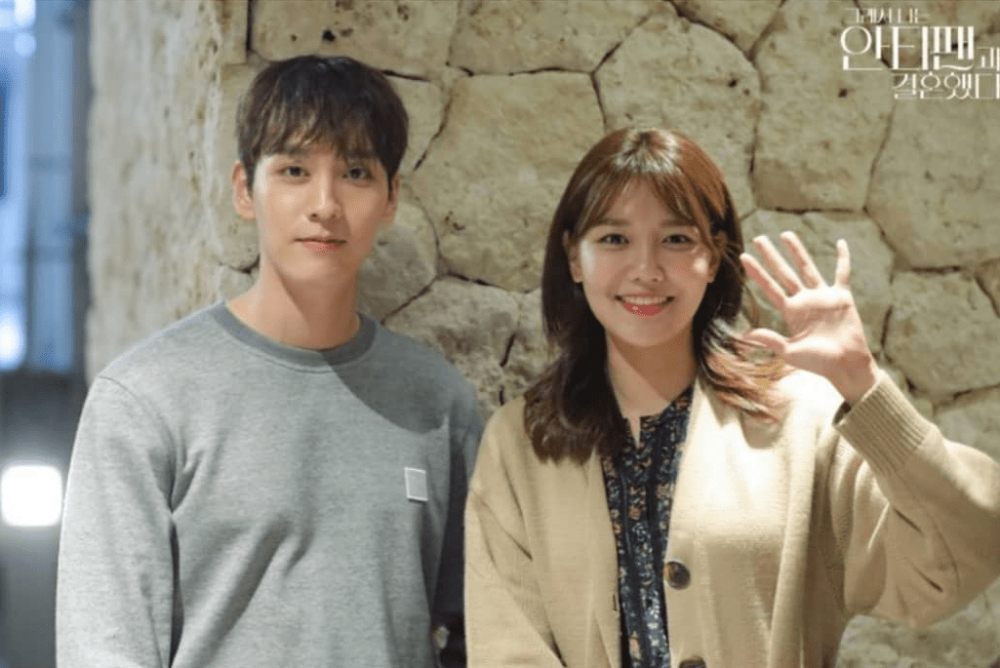 After wrapping up the drama, Soo Young shared, “So I Married the Anti-Fan” was my last romantic comedy in my 20s, so I’m grateful and feel attached to this character.
Regarding her character, she further commented: “She is an optimistic and bright character even in the face of unexpected events, and I think that’s why she has can find love as a gift. I hope she will be happy forever.” Sooyoung thanked viewers for coming along with the drama, she hopes fans will keep watching ‘So I Married the Anti-Fan’ until she comes back with a new project. ”

Regarding Choi Tae Joon, the actor took to his personal Instagram to share his final remarks. He wrote, “I am so thankful to everyone who loved” “So I Married the Anti-Fan” until the end. I also really thank the director, staff and actors who helped during filming and I miss them. I was very happy to meet Who Joon and had a lot of fun. I also felt sad watching the last episode and could remember every moment of the sessions. Sincere thanks to those who showed us love. I love you.”

“So I Married The Anti-Fan” aired its final episode on June 19.

Eugene shocks with beauty despite time, deserves the title of the most beautiful beauty "SM flower garden"