So I Married An Anti Fan is currently one of the movies that receive a lot of love from the audience. The sweet chemistry of the couple Choi Tae Joon and Sooyoung (SNSD) was praised by many fans.
However, on June 9, while Choi Tae Joon, Sooyoung and Chansung (2PM) together appeared in the livestream promoting the movie, the actor surnamed Choi frankly stated:

“Sooyoung is the type of person I would recommend to my family. I think it won’t be a problem for her to come and have a meal with my parents.” 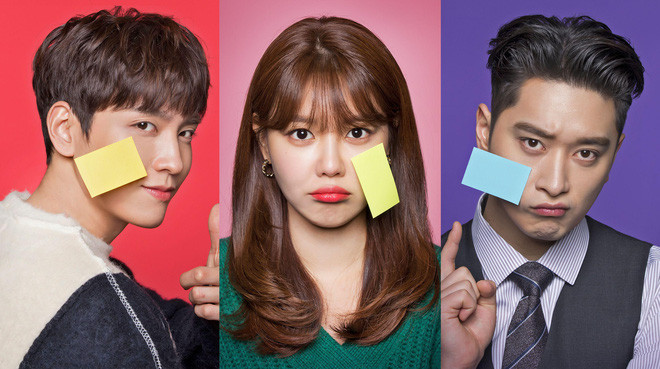 This made netizens controversial when in real life the actor was dating Park Shin Hye and Sooyoung was happy with Jung Kyung Ho. 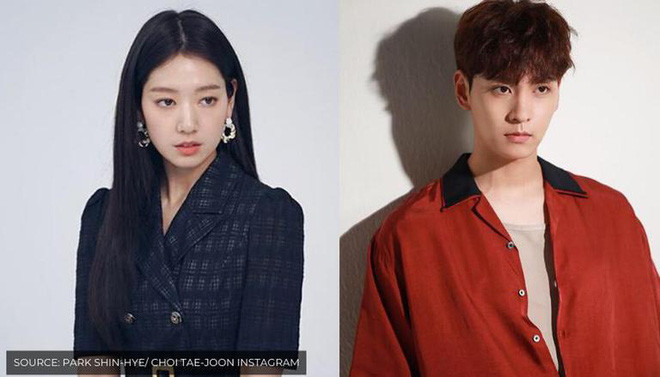 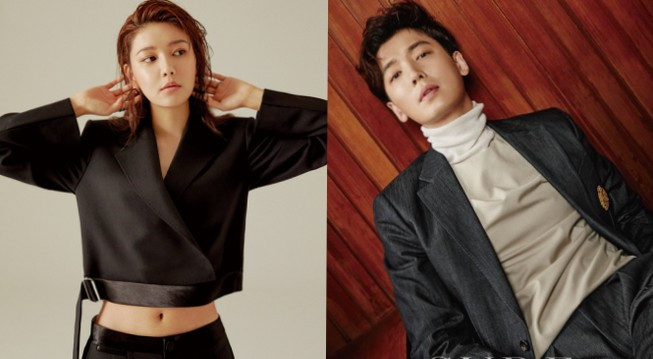 Many viewers think that they both have lovers, so they need to be restrained in their words and actions. Others wonder, “I don’t understand when Choi Tae Joon says this, what will Park Shin Hye think?”
However, there are also viewers who think that it is simply an activity to promote the movie and they are still good friends.

Recently, many Chinese – Korean media also made predictions that Park Shin Hye and Choi Tae Joon will get married this year.

Song Joong Ki is "blind" to technology and does not like to take pictures of food.