Korean romance dramas are the type of movies that are loved by many female fans. Especially the male gods who are both handsome and cute, with a kind personality, or guys with super cool exterior features and warm inside. often makes my heart flutter.
Here are 8 ideal boyfriend types including in dramas compiled by Love Knew. 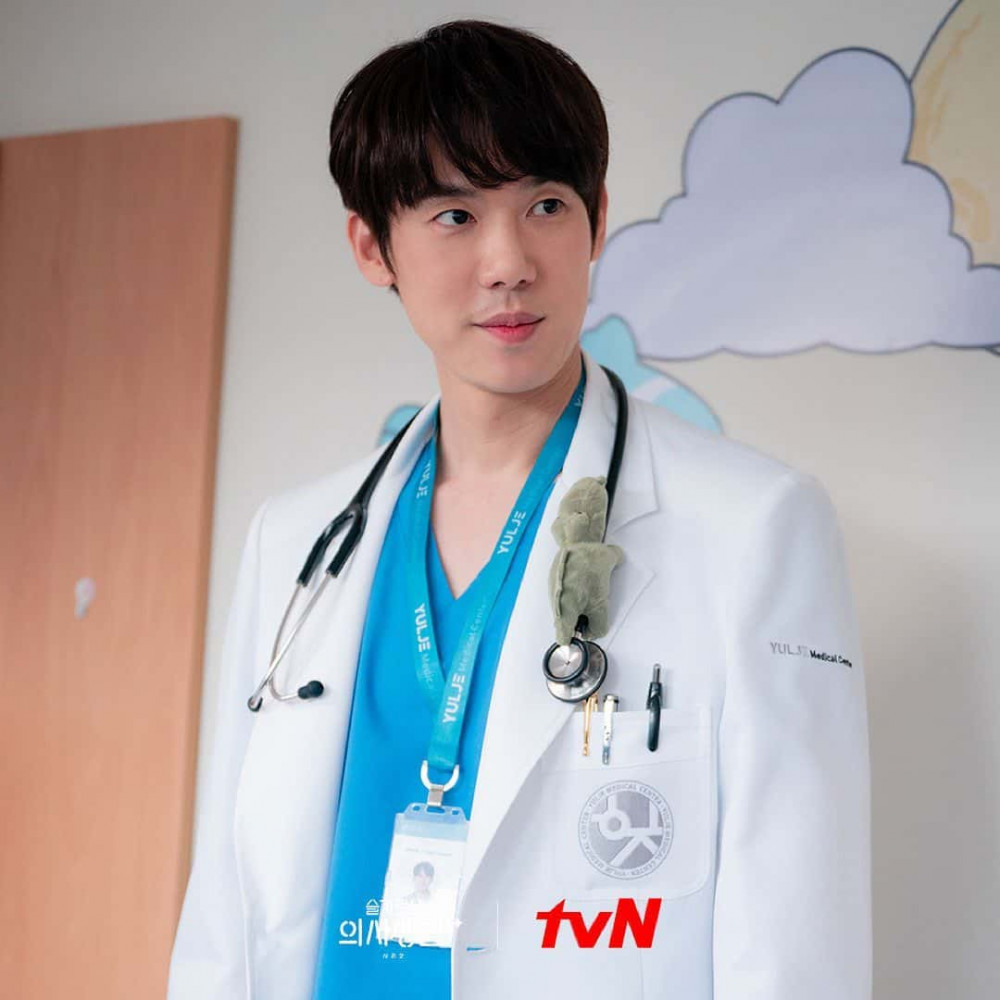 In the film, Jeong Won received many compliments from the audience thanks to his sweet, warm and delicate actions when in love. Not only handsome, but he also possesses an extremely delicate, warm personality, always observant and devoted to his girlfriend. 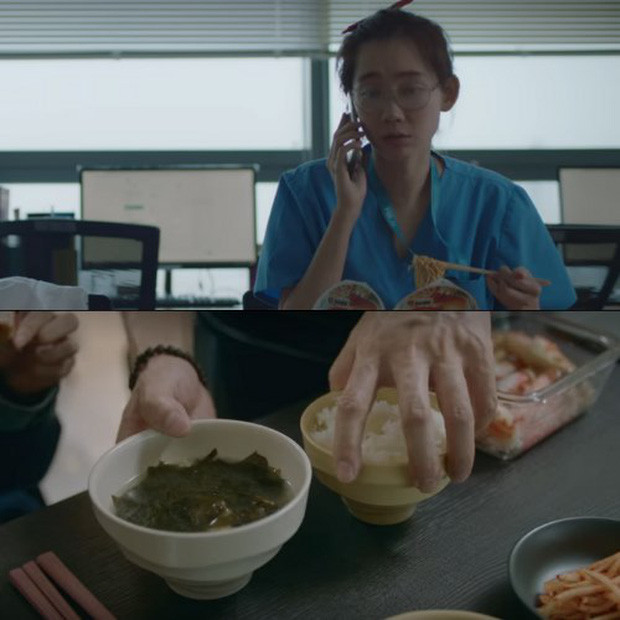 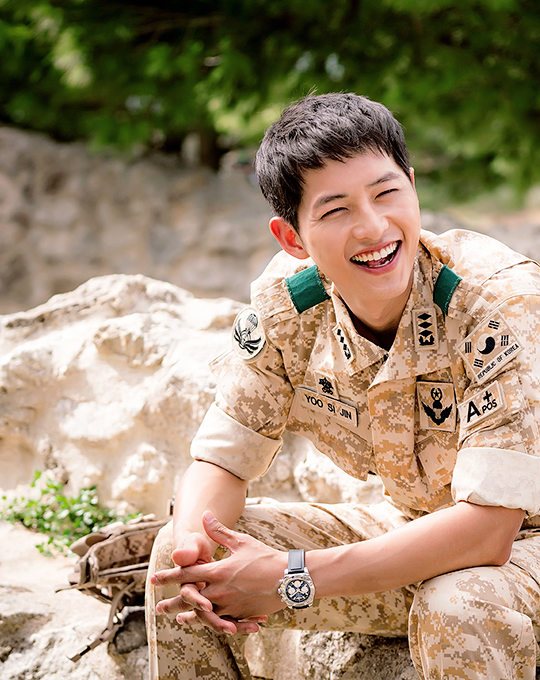 Among the Korean films that Song Joong Ki participated in, the role of Captain Yoo Shi Jin in Descendants of The Sun left the audience the most impression. Because, this Captain not only looks dashing, but also captivates women with his fierce love. His example of a man who is ready to protect his country and the woman he loves has melted every girl’s heart. 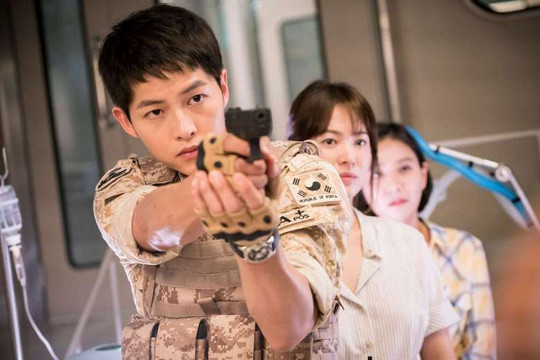 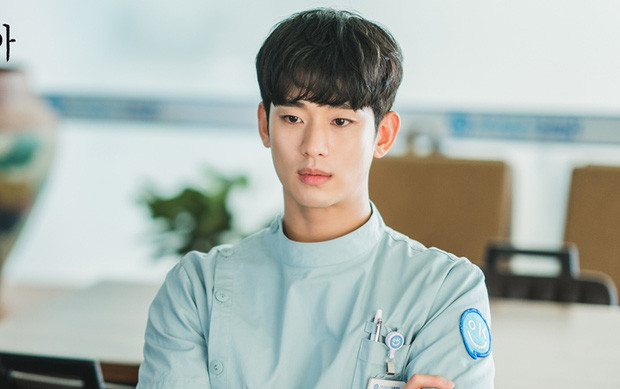 The assistant Moon Gang Tae in It’s Okay To Not Be Okay is surely the ideal type of boyfriend for many women, Gang Tae is a sentimental guy when his life purpose is to help his brother be happy. Therefore, his actions towards Moon Young when in love proved his abundant love. He was always by his side and healed Moon Young’s wounds, helping her become a better person. 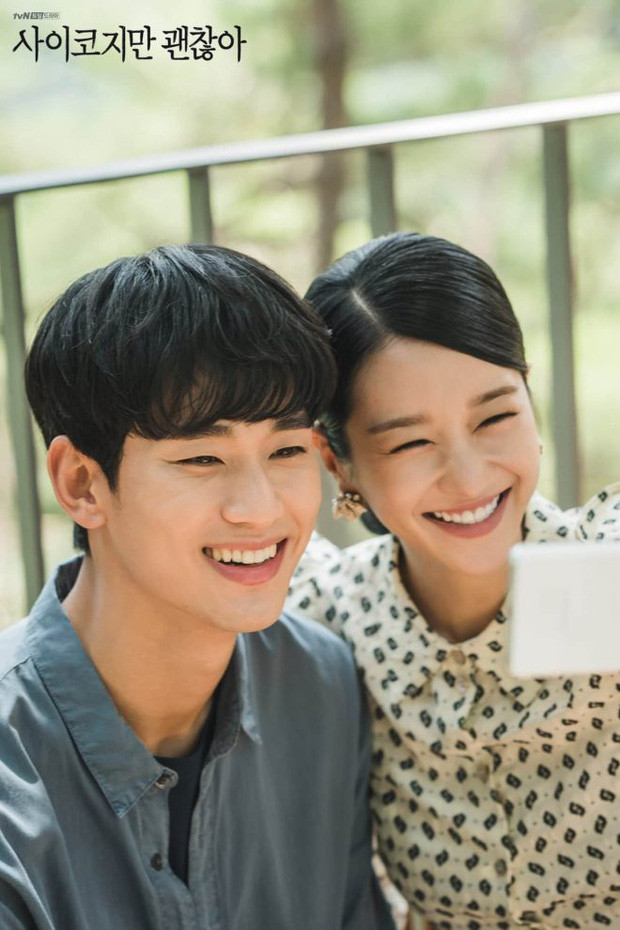 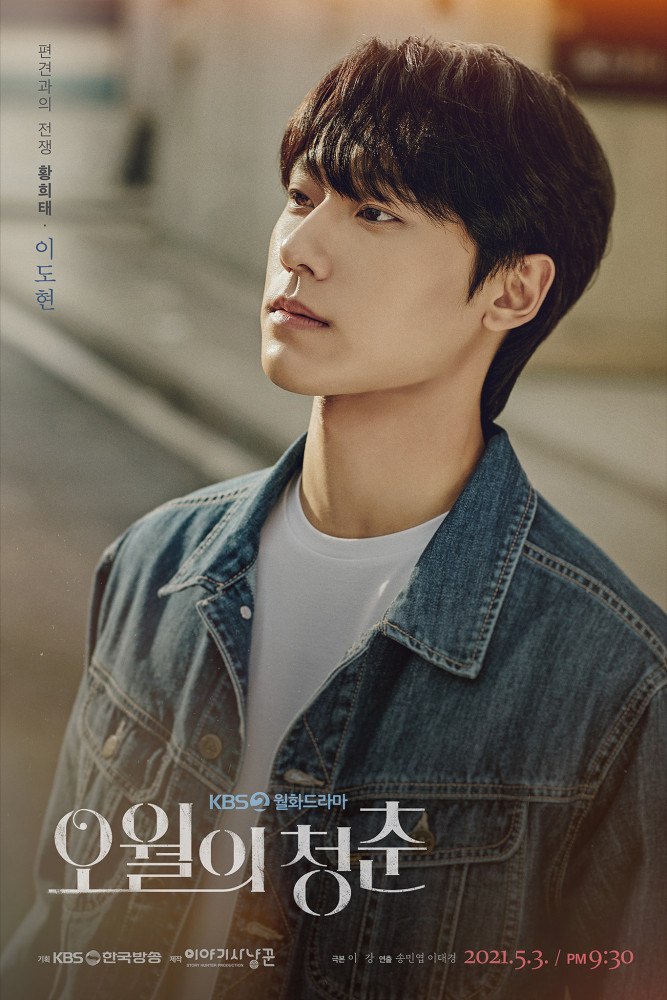 The “goodboy” Hwang Hee Tae has all the qualities of a national boyfriend in Korean movies. In terms of academic achievements, he is the pride of Gwangju province with the valedictorian title of the prestigious Seoul University Medical School. Hee Tae owns a warm heart and a sunny smile, he honestly pursues love, wholeheartedly loyal to his girlfriend despite the barriers of fate. 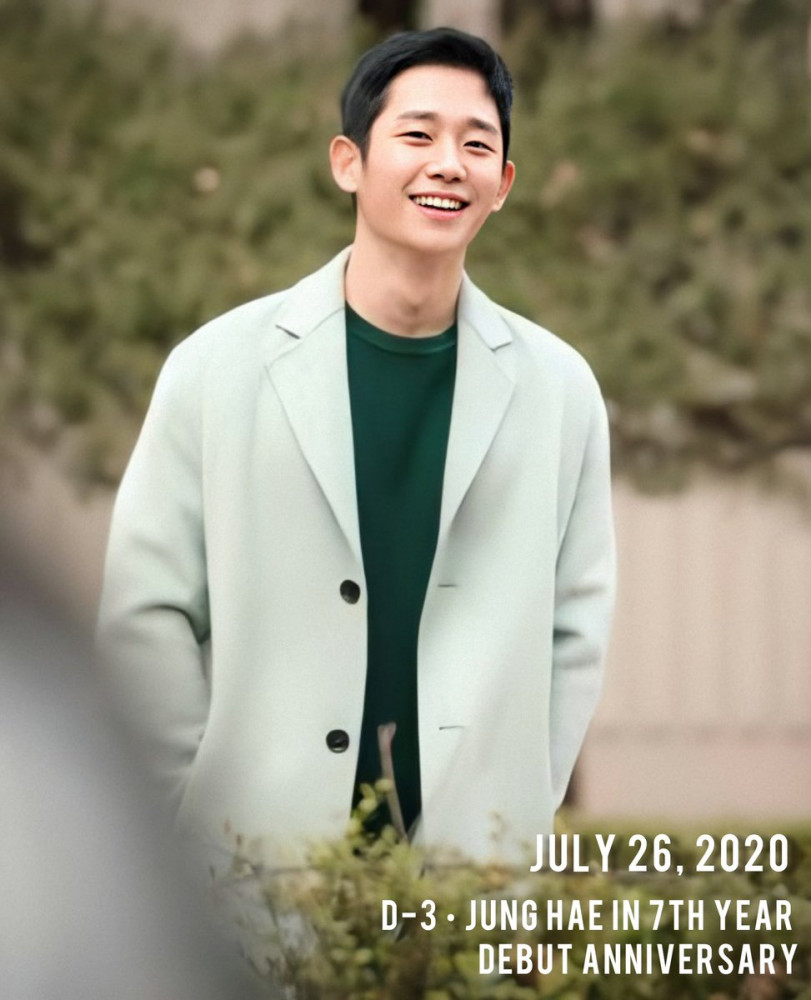 Remember when the male god Jung Hae In used to storm Korean films with the image of a “young pilot”. Seo Joon Hee has always been the “savior” of Yoon Jin Ah (Son Ye Jin), pulling her out of the mud of life. He brightens up the grim, dark reality of a woman who lost her love, lost her joy in life when she was over 30. This guy appeared at the time Yoon Jin Ah was struggling, he making her beautiful sister able to smile freely, even though there was so much pressure and sadness that appeared around her. 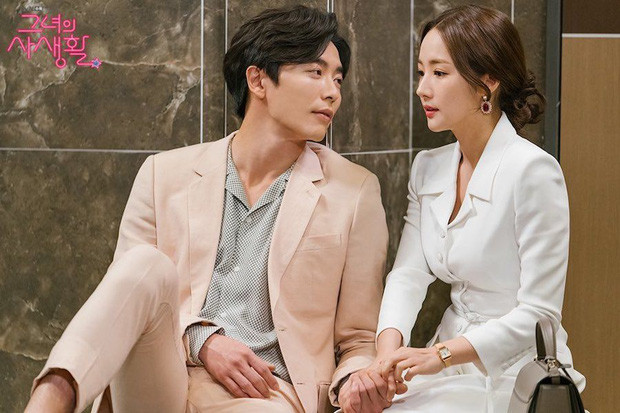 Not only famous for his charming assassin role in Voice, Kim Jae Wook also captivated the audience thanks to his role as director Ryan Gold in Her Private Life. He possesses a handsome appearance, unique fashion sense, and a polite but humorous personality. Despite the difficulties in life, Ryan still has a loyal love for the girl Sung Duk Mi (Park Min Young). 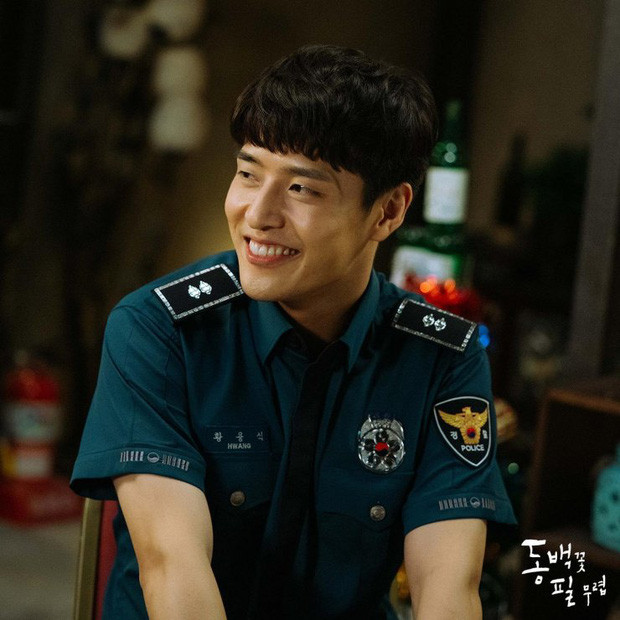 “Idiot” Hwang Yong Sik in When The Camellia Blooms is probably the most successful role in Kang Ha Neul’s acting career. Yong Sik is extremely open when it comes to love, he is always dedicated and devoted to his lover, not afraid that Dong Baek (Gong Hyo Jin) is a single mother. Moreover, he always pampers and protects Dong Baek’s own son and defies all social prejudices. 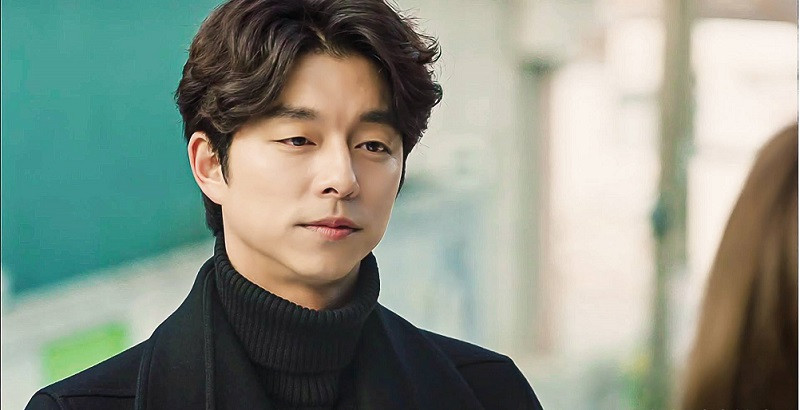 Not the goblin Kim Shin in Goblin, perhaps Choi Han Kyul, the owner of the Prince cafe, is the type of boyfriend that every Korean movie buff dreams of. Han Kyul doesn’t care about the true gender of the tomboy Go Eun Chan (Yoon Eun Hye) because he doesn’t want that to get in the way of his love. Because, he sees a person by their heart, not by their appearance. That proves that Han Kyul is an open-minded man, extremely deep and extremely sincere when it comes to love.

HOT NEWS: Lazada invites Hyun Bin to be the official Brand Representative of LazMall in Southeast Asia right before the super sale.

Hyun Bin suddenly released a short film with action scenes from the films he has participated in, which are loved by fans, in order to urge people to shop online to limit going out during the stressful epidemic.

Song Hye Kyo appeared on the cover of Vogue magazine with a luxurious aura as a fierce response to disparaging, out of time from antifans. Beauty can only be called with two words "Excellent"

Hyun Bin flaunts his masculinity and “excellent beauty” at the age of 40 through a set of autumn photos published in the October issue of W Korean magazine with a series of outfits in the Loro Piana Autumn-Winter 2021 collection.

Hyun Bin flaunts his masculinity and “excellent beauty” at the age of 40 through a set of autumn photos published in the October issue of W Korean magazine with a series of outfits in the Loro Piana Autumn-Winter 2021 collection.