by admin
in CELEB, K-Music

On the 21st, BTS performed on TBS ‘CDTV Live! Live’ and performed a live performance of ‘Butter’ after ‘Film out’ last week.

And Jungkook, who decorated the intro of the song “Butter”, sang “Butter” with a unique melody, wonderful voice, creating a pleasant feeling for listeners. Radiant face with charming eyes of him, the smile that melts many women’s hearts with a kiss on the back of his hand. 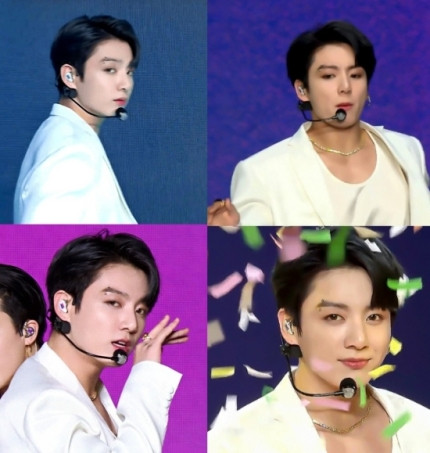 According to the latest chart released by Oricon: ‘BTS, THE BEST’ released by BTS on the 16th has been ranked in the ‘Weekly Digital Album Chart’. It topped with 7,603 downloads in the first week. 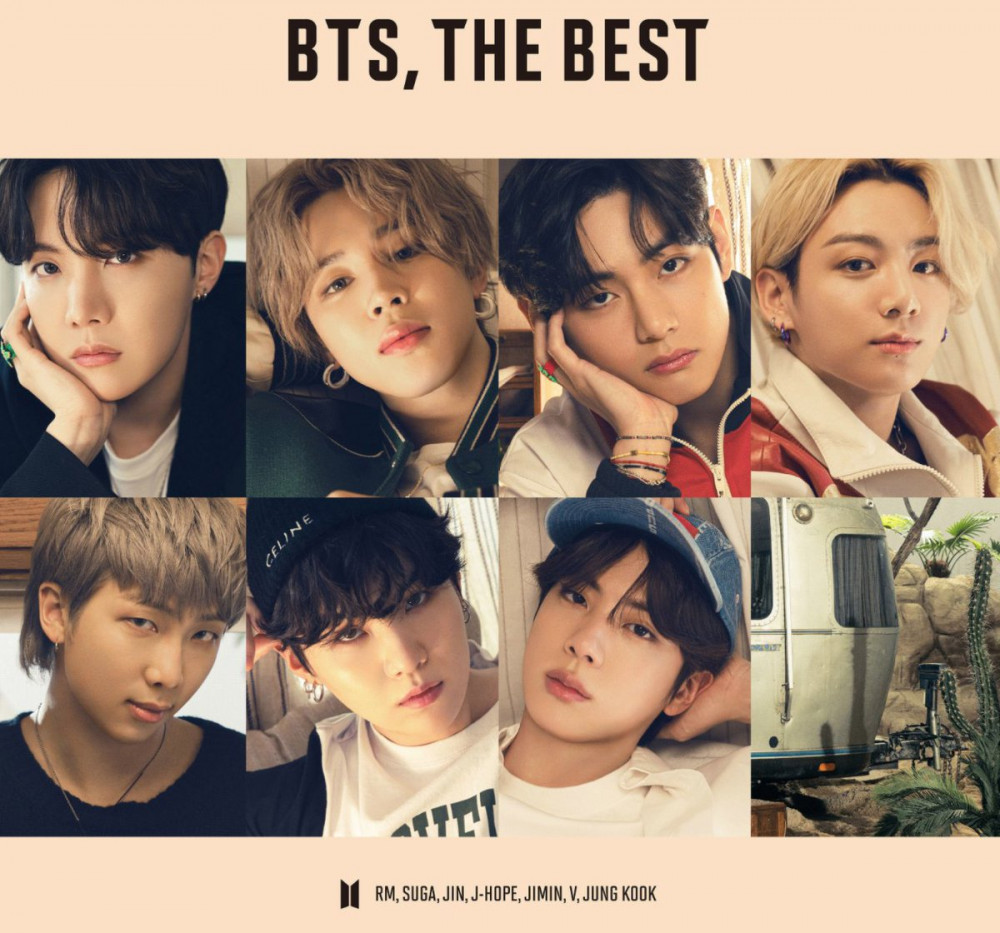 V (BTS) and Joshua (SEVENTEEN) are one of the 4 super-popular Idol Kop couples who share the same birthday.

Uhm Ki Joon and Park Ho San face tension at the crime scene in "The Penthouse 3" making the audience hold their breath.

Penthouse 3 episode 4 revealed Seok Kyung's true identity, is it an absurdity or is it a clever arrangement of the scriptwriter?