Not all Korean stars are lucky enough to be born into well-off families. Some people have to go through countless hardships to get where they are today.

Bi Rain, Song Hye Kyo, IU, Won Bin, Kim Soo Hyun are all A-list stars of Korean showbiz. However, to get to the current position, they have gone through a difficult time to make a living and nurture their dreams.

Let’s look back at the difficult childhoods of cult stars to see how much effort they have put in: 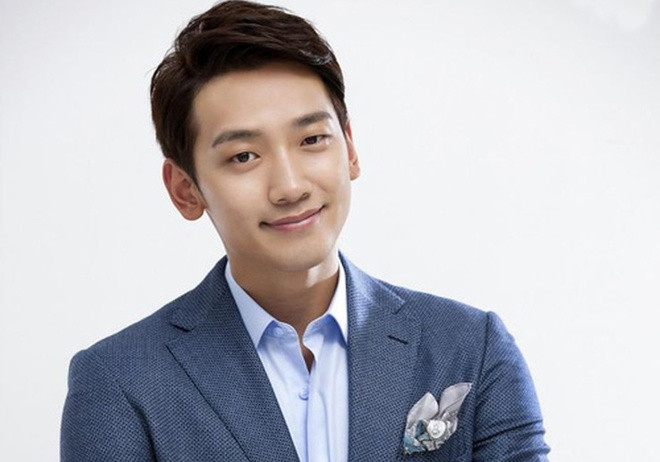 Bi Rain had a difficult life since childhood. His mother has diabetes but the family does not have money for treatment. At one point, Bi Rain had to live homeless. Hard work, alcoholic father, wandering around,

The male artist was once despised by many people around him, so he was determined to learn to sing and dance to change his life. In the end, Rain rose to become a star, but his mother couldn’t wait to see her son succeed.

Currently, he has become an idol of young people not only in Korea but also in many other countries in the field of music and cinema. 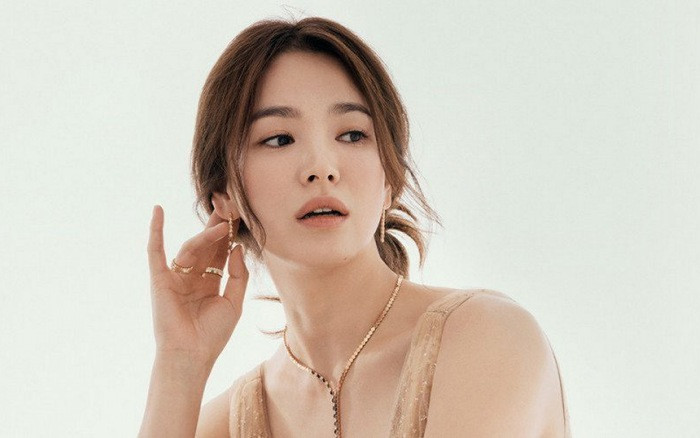 As one of the most successful beauties in Korean showbiz, few people know that Song Hye Kyo suffered misfortune because of her parents’ divorce when she was in 3rd grade.

Since then, Song Hye Kyo has lived with her mother. Both mother and daughter relied on each other through hard and difficult days.

Therefore, from a young age, the actress was very independent. Later, when entering the entertainment industry, Song Hye Kyo spent the first salary to repay her mother’s debt. Her love affair was also quite messy, had a dreamlike marriage with actor Song Joong Ki, but the two divorced then caused a stir in public opinion. Currently, Song Hye Kyo is an expensive actress of the Korean screen. 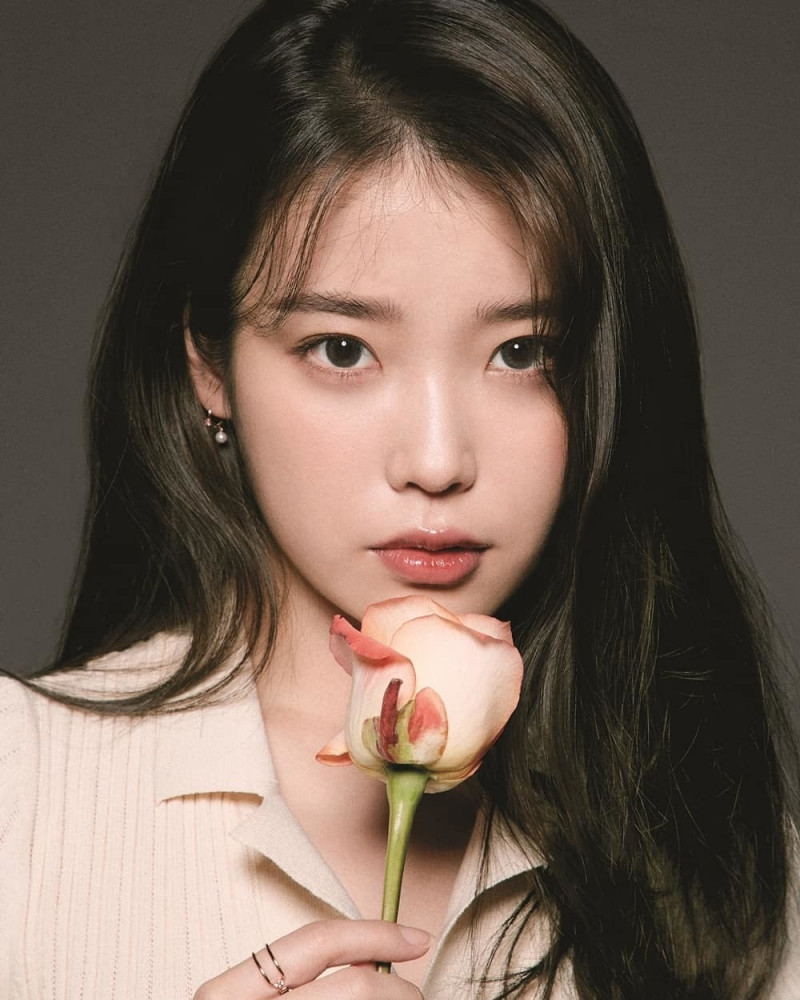 IU comes from a poor family. In the past, because she couldn’t afford to take care of IU and her younger brother, her family had to send her to her grandmother. However, IU’s grandmother is also not rich and IU had to go through extremely difficult childhood years.

Currently, she is a sought-after Korean star in both movies and music. IU is also fondly known as the “national little sister”. 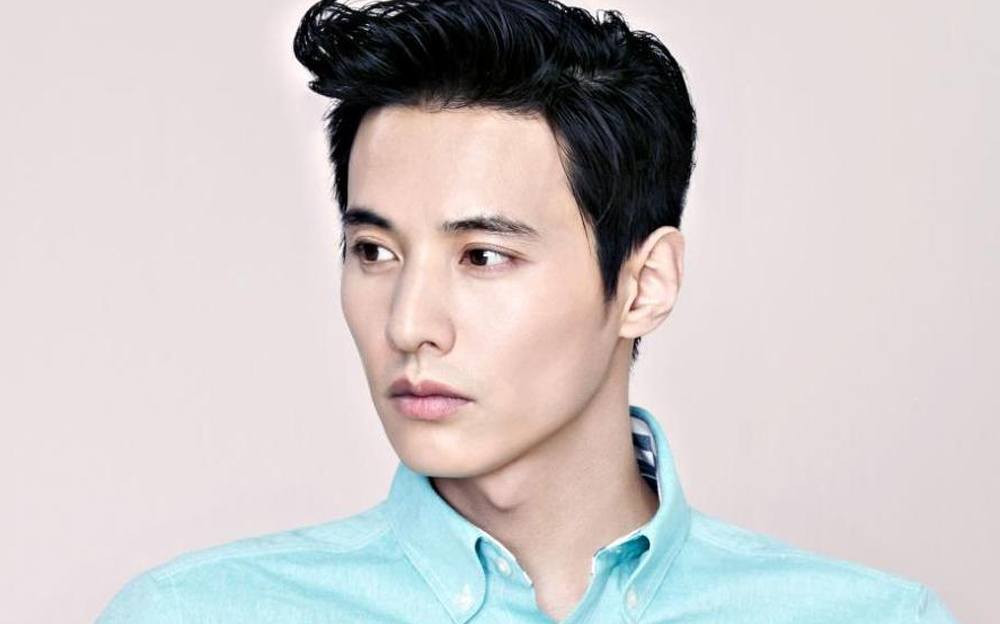 Won Bin was born and raised in a small village in Cheongseon. With many children at home, they are poor, so their parents have to work hard in the mountains and in the fields. Growing up, he studied electrical maintenance and then worked in an auto repair shop.

To escape from his days of suffering, he dreams of deliverance. Fate came to Won Bin when he happened to read the casting flyer, and decided to submit an application to try his luck. With many years of efforts, he is now the brightest star of the Korean entertainment industry, and the idol of many people. 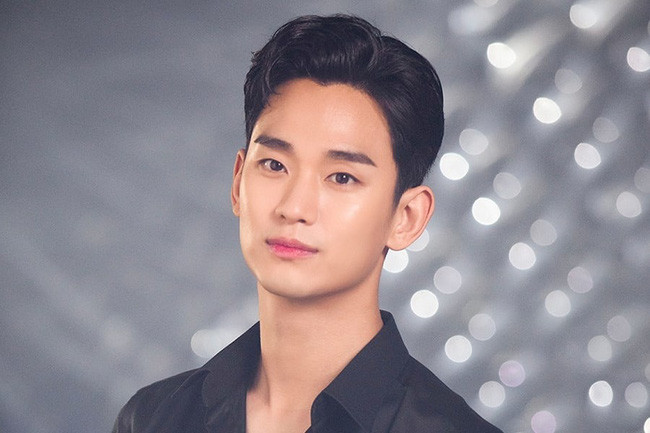 Kim Soo Hyun also went through a difficult time, a difficult past before breaking out into the most popular star. Since childhood, Kim Soo Hyun was abandoned by his biological father and lived with his mother in a rented house for 20 years.
An unhappy childhood molded into a more mature Kim Soo Hyun than his peers. From a fledgling actor, Kim Soo Hyun’s relentless efforts helped him get the lead role in Dream High, and then overnight, the young actor suddenly became a star.

Eugene shocks with beauty despite time, deserves the title of the most beautiful beauty "SM flower garden"

Son Ye Jin appeared with a striking new film image, fans were amazed at the actress’s real beauty through photos taken by passersby.

Son Ye Jin appeared with a striking new film image, fans were amazed at the actress’s real beauty through photos taken by passersby.