Currently, Rain is participating in a medical-themed film called “Ghost Doctor”.
Recently, the actor shared about his awkward situation during filming: The character played by the actor is a person who has a rather arrogant, selfish and short-tempered personality. According to the revelation, Bi Rain has prepared a lot to transform into the character. This affected the actor’s married life when he had not yet escaped his emotions while filming. After returning home, the acting echoes caused the actor to unintentionally raise his voice and claim to be right in front of his wife. Although it was not intentional, Rain’s actions still made Kim Tae Hee angry. This caused Bi Rain and Kim Tae Hee to have an argument.

The truth about Song Hye Kyo and Bi Rain’s relationship, the reason why Song Hye Kyo broke up with Lee Byung Hun

Hyun Bin also has the habit of proving that he “crazy wife” when he is with Son Ye Jin, like Bi Rain for Kim Tae Hee. 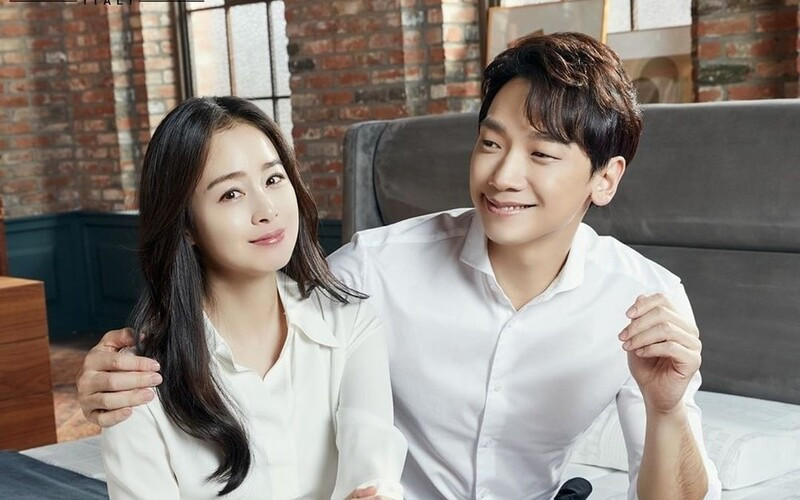 Bi Rain takes on the character Cha Young Min – a genius doctor with a knack for saving people with his surgical talent. He has good looks and an extraordinary background but possesses an arrogant, selfish personality. After the sudden accident, Cha Young Min turned into a completely different person. 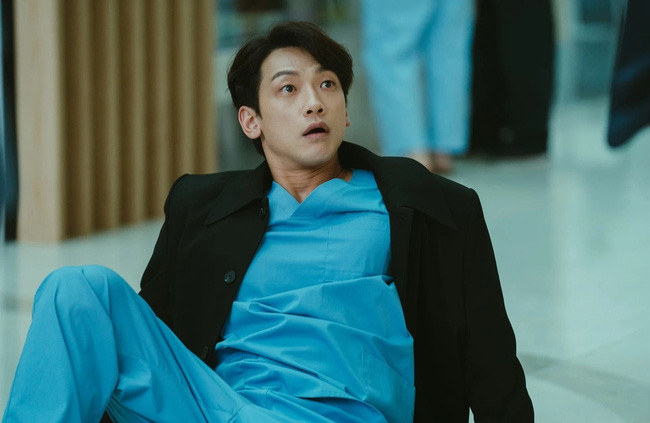 Ghost Doctor is a fantasy medical drama about two doctors with different backgrounds, talents, and personalities. However, the two have a chance to unite body and soul after an accident. The drama will tell the touching stories of ghost doctors who, even after passing away, cannot leave their hospital or patients behind.

The co-star suddenly revealed the true nature of Song Hye Kyo: She is never late and always takes good care of the staff.

After the big shock from the scandal involving Kim Seon Ho ‘s ex-girlfriend, he officially canceled all plans in 2022 to focus on only one thing.

After the big shock from the scandal involving Kim Seon Ho ‘s ex-girlfriend, he officially canceled all plans in 2022 to focus on only one thing.