An Indian Minoz shows his love for Lee Min Ho. She got excited immediately when she saw him in “Boys Over Flowers”.

An Indian Minoz shows his love for Lee Min Ho. She got excited immediately when she saw him in “Boys Over Flowers”.

Lee Min Ho, born in 1987, is one of the most popular Asian actors today. Lee Min Ho started acting in small roles in high school and became famous after his role as rich guy Goo Joon Pyo in the hit Korean drama ‘Boys Over Flowers’ (2009), helping him He won the Best New Actor award at the 45th Baeksang Arts Awards. Following the success of ‘Boys Over Flowers’ Lee Min Ho continued to take on leading male roles in popular dramas ‘ Personal Taste’ (2010), ‘City Hunter’ (2011), ‘The Great Doctor (aka Faith)’ (2012), ‘The Heirs’ (2013) and ‘The Legend of the Blue Sea’ (2016) – 2017), brought home many acting awards and honors. 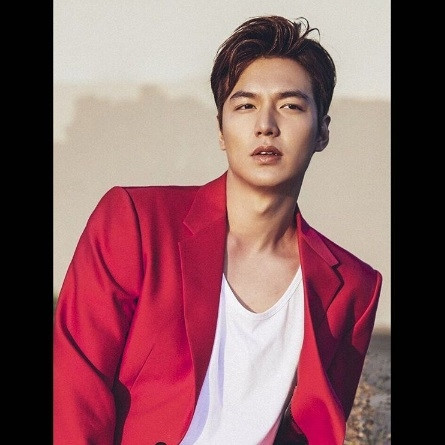 Recently, in the Dear Oppa series, there was a touching letter written by Shreya from India to Lee Min Ho showing her love and admiration for the actor and sharing her with her. love Lee Min Ho’s smile because it helps her to melt away all her sorrows and fatigue. The specific content of the letter is as follows:

Have you ever experienced thrill and excitement at the same time? Well, that’s what I’m going through right now as I write about my Lee Min Ho charm.

Your personality struck me like lightning when you first entered Shinhwa High School with his F4 members in “Boys Over Flowers”. Well, this is my first time watching a Korean drama, post it, the list is endless.

One of the biggest things one can do is bring a smile to someone’s face and you do that for millions of people every day. It’s strange that his smile can take away all my stress and sadness. Even after watching many of your dramas, songs, interviews, movies, it still feels like it’s your first time. With each of your successive works, my respect and love for you grows exponentially. Congratulations for your glorious 15 years. Wishing you happiness, good health and success in the future. Wishing you further heights in life.

"Now, We are Breaking Up" thought it was "measured to make shoes" as the female lead for Song Hye Kyo, who expected it to be for another beauty