Song Hye Kyo is known as an expensive star in the Korean show biz. The actress is also one of the talented actors who receive the highest salary in this country. She makes $42,000 per episode for the TV series she’s in, and has raked in millions of dollars in other advertising deals.

According to the Korean entertainment program TMI News, in the newly announced list of the highest-paid celebrity brand ambassadors, Hye Kyo ranked 12th on the list. The actress was told to ask for at least 900 million won for a product endorsement, 540 million won for an Instagram promotional post similar to the one she did for the Fendi brand. 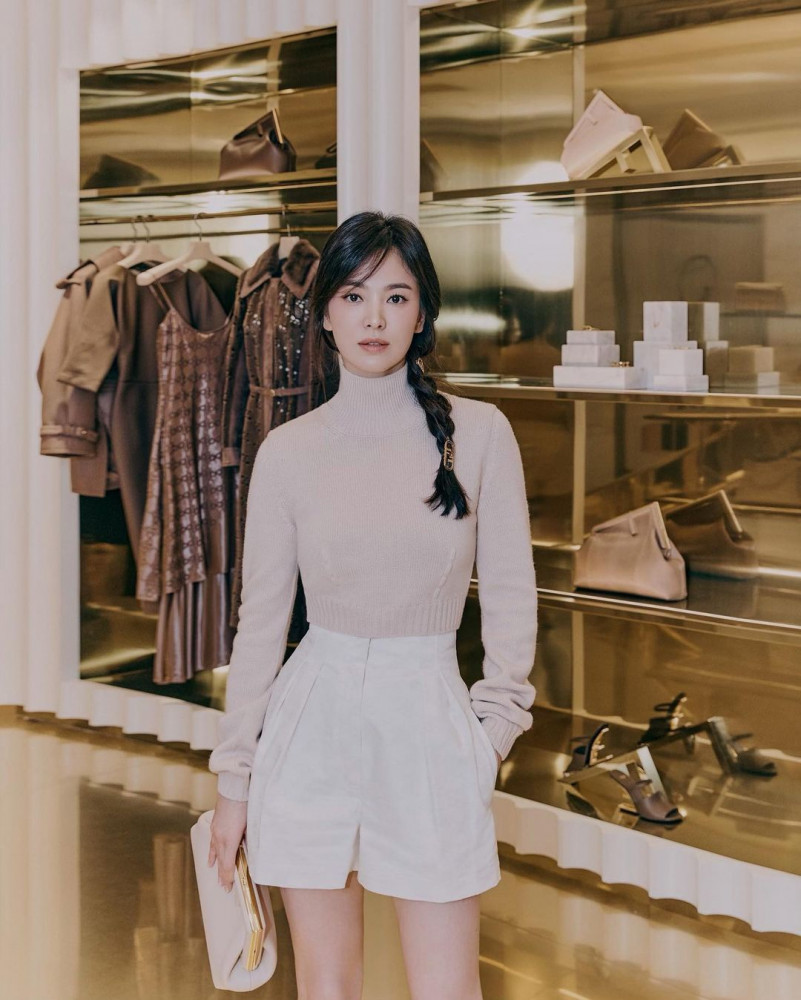 With Instagram with 11.4 million followers, the “Descendants of the Sun” actress proves her charm is worth every penny. 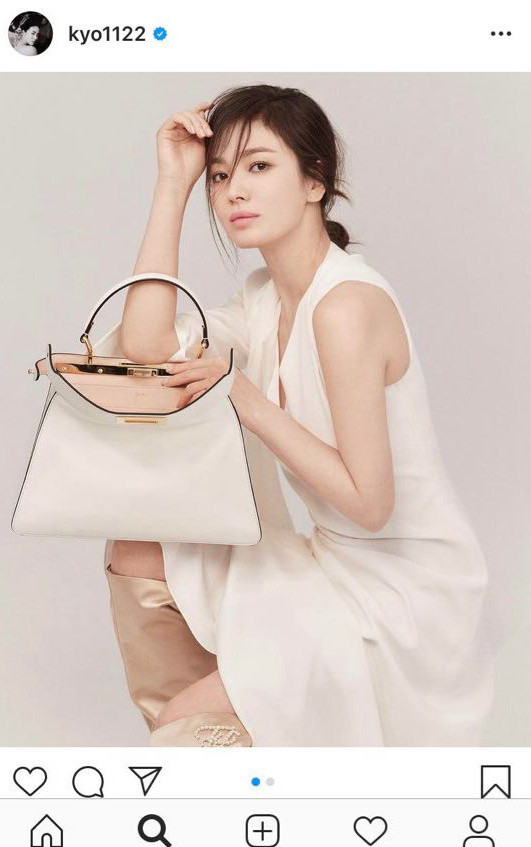 With great popularity and influence throughout Asia. Song Hye Kyo has made the sales of brands soar.

Specifically, according to TMI News, sales for Laneige’s BB cushion skyrocketed after Song Hye Kyo was seen using the brand’s products in the 2013 drama That Winter, The Wind Blows. sold about a million units in a year.

In 2016 when Laneige sold 160,000 lipsticks just a month after it appeared in the drama “Descendants of the Sun”. The Sulwhasoo lipstick she used in the drama “Encounter” has also flown off the shelves and the brand says sales have increased sixfold thanks to Hye Kyo. 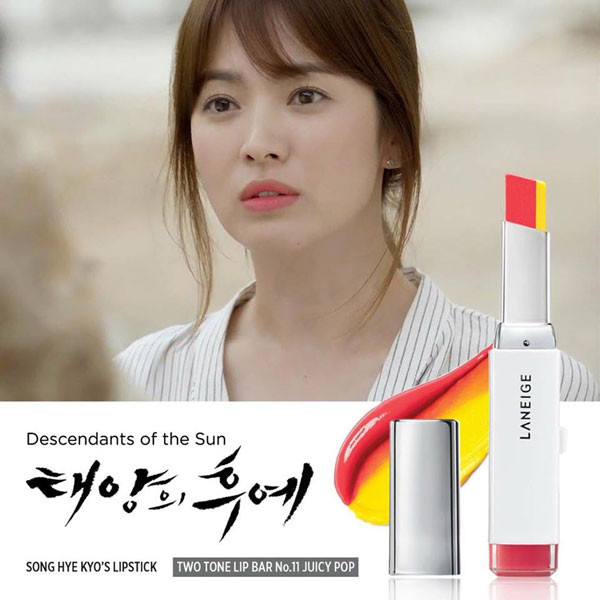 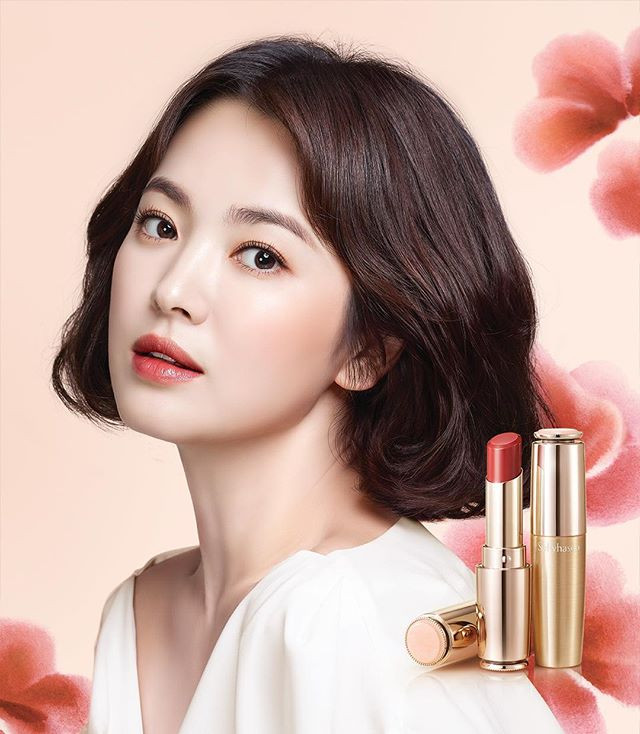 However, the beautiful actress is also very selective when nodding to promote a certain brand. This year, Song Hye Kyo is said to have signed 4 advertising contracts that helped her pocket 3.6 billion won.

Song Hye Kyo's comeback work "Now Breaking Up" was recorded before the content of the production introduction because "Jang Ki Yong" enlisted in the army in August.

New reunion between 'Vincenzo' Song Joong Ki and Jo Han Chul in 'The youngest son of the Chaebol family'. Will they be enemies or allies?